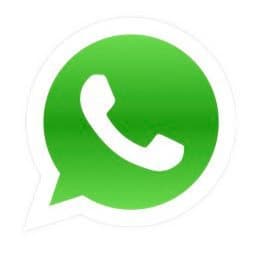 WhatsApp has been in the news lately for good reasons, such as the implementation of end to end encryption for your communications. This week, WhatsApp made a modification to the app settings giving parent company, Facebook, access to your contact information for targeted ads. The move is a bit of a controversy and backtracks on some of the privacy stance the company has taken over the past year. WhatsApp is giving users the chance to opt out. Here is how you do it.

Depending on when you last launched WhatsApp, a new privacy agreement should be presented. If not, open the app store on your device then make sure WhatsApp is updated. Launch WhatsApp again, you should be notified of the new privacy changes. Users have 30 days to change their minds whether they want it or not. Tap to expand the Read more about the key updates to our Terms and Privacy Policy menu. 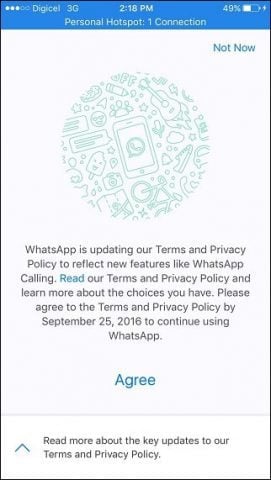 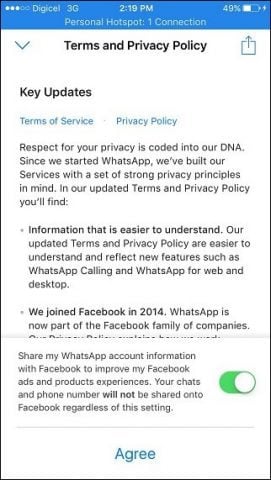 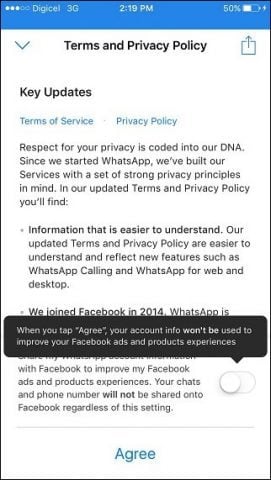 Another way to disable Facebook targeted ads is through the WhatsApp settings. This will give users another 30 days to decide whether they want ads or not. Open Settings > Account > Share my account info in the app, uncheck the box or toggle off the control. 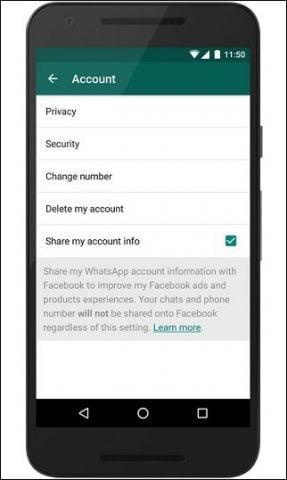 So what’s behind the move to introduce targeted ads using your WhatsApp account? WhatsApp, which Facebook purchased for 19 billion in 2014, has not been a profitable business; regardless of its tremendous popularity worldwide. Previously, WhatsApp charged users one dollar after a year of free use. This did not make much of difference in the company’s bottom line, but the app has remained popular especially outside the US since its launch in 2009. Since Facebook is a publicly traded company, the social network giant is likely getting pressure from shareholders to monetize the app to justify its record purchase.

Earlier this year, WhatsApp launched an official desktop client for Windows, which mirrors your communications on your phone. Check out our tutorial for instructions how to set it up.