Both your Xbox One and PC run Windows 10 and that allows you to play select Xbox One games on your PC as well as play where you left off on each device.

One of the perks of having a PC running Windows 10 and an Xbox One is playing the console games on your PC. The benefit is you only have to buy a title once versus buying the PC and console version. Not only that, but you can pick up where you left off in a game on either device. Here’s how to connect your console with Windows 10 and play Xbox One games on your computer.

Note: Not all titles are available to play on both platforms. Check out the Xbox One Play Anywhere page (XPA) to see which titles are available. You need to log in on each device using the same Microsoft account. That will sync data, achievements and pick up where you left off. And your PC and console need to be connected to the same network.

Play Xbox One Games on Windows 10

Before getting started, make sure your Windows 10 PC, Xbox app, and Xbox One console are both up-to-date for the best experience. On your PC head to Settings > Update & security > Windows Update and on your console go to Settings > System > Updates. 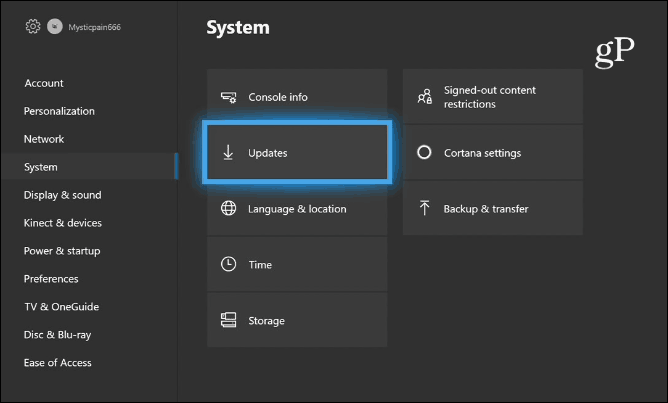 Next, launch the Xbox App and log in if you aren’t already. Then power up your Xbox One and from the Xbox app’s menu, go to Connect and click on your console after Windows finds it. 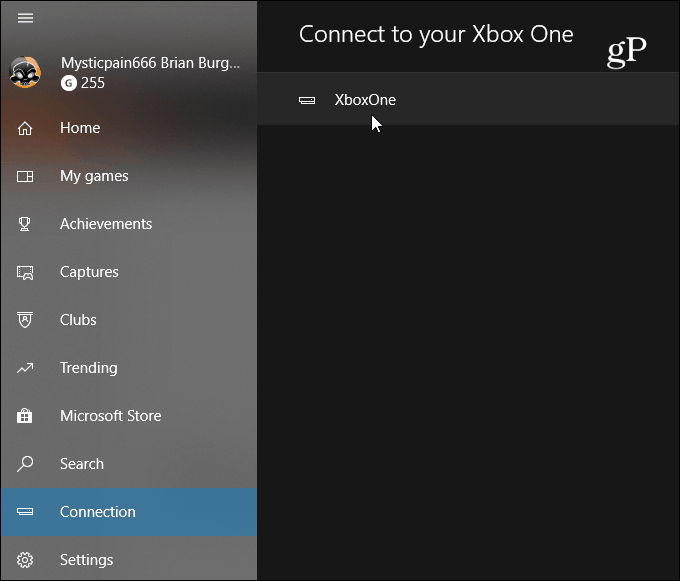 Now that your controller is connected, you can use it (or your mouse) to navigate the Xbox app. Head to the Recently played section and launch one of the XPA titles – here I am playing Zen Pinball 3. 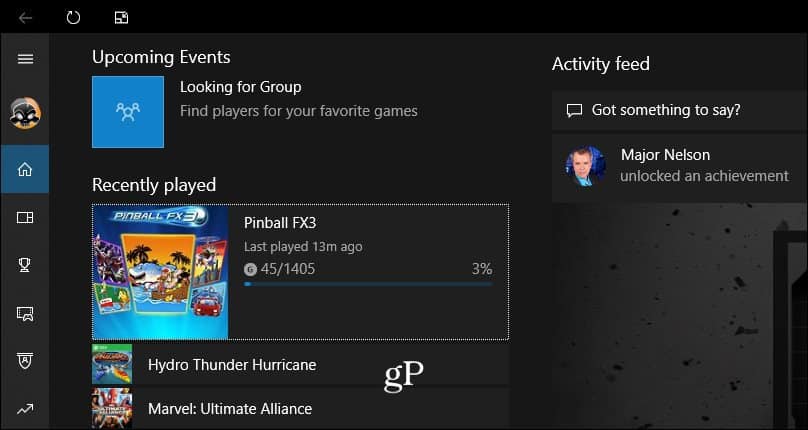 Also, if your controller isn’t working properly or you’re having connection issues, you can use Windows 10 to keep your Xbox controller updated. And when you’re tired of gaming, check out how to watch local over-the-air TV on your Xbox One. Have fun!