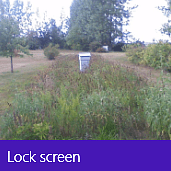 In Windows 8.1 there’s even more cool things you can do with the lock screen, including using the photo slide show feature. Here’s a look at how it works.

Windows 8 included some basic ability to customize the lock screen with some personalization and adding app data. Now with Windows 8.1 there’s even more cool things you can do with the lock screen, including using the photo slide show feature. Here’s a look at how it works.

Note: For this example I’m using a Surface RT, but the process is the same on any computer or device running Windows 8.1. So if you’re on a computer with a large monitor or an All-in-One you can get some cool results with high resolution photos you’ve taken.

To create a slide show, bring up the Charms bar and select Settings > Change PC Settings. On the next screen select PC & Devices. 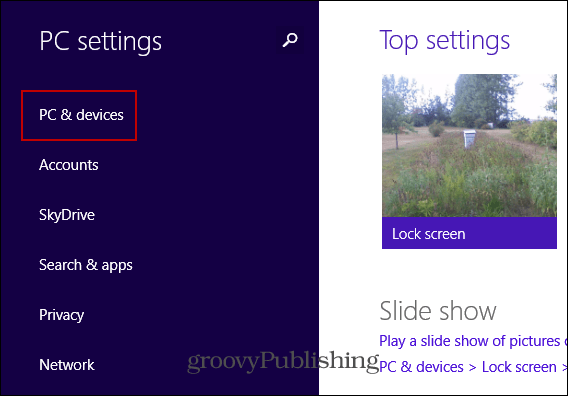 Next you’ll get lock screen options. Here is where you can select a static image or flip on the Slide Show switch. Then select Add Folder under where to use pictures from. 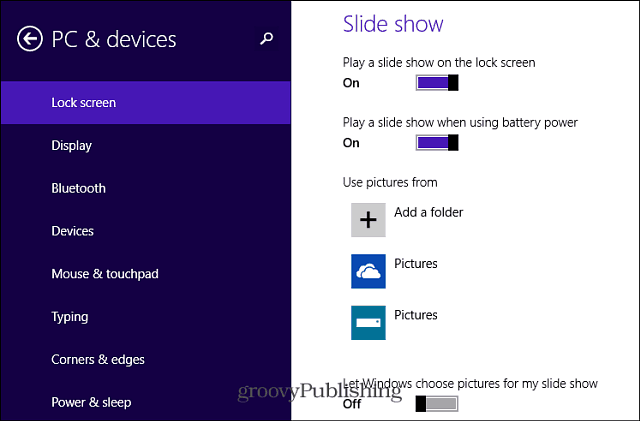 This is where you’ll select the folder(s) of the pictures you want to display. You can select pictures from your system’s local drive, Pictures folder, your SkyDrive, other computers that are part of your Homegroup, or a network location. The cool thing is you can select from multiple sources to get a wide variety of images.

The coolest part of SkyDrive integration is that new photos are added to the sideshow as you add them to your SkyDrive – even from other Windows devices. So say you take a pictures with your Windows Phone, and put it on SkyDrive, it will show up as part of the photo slide show. 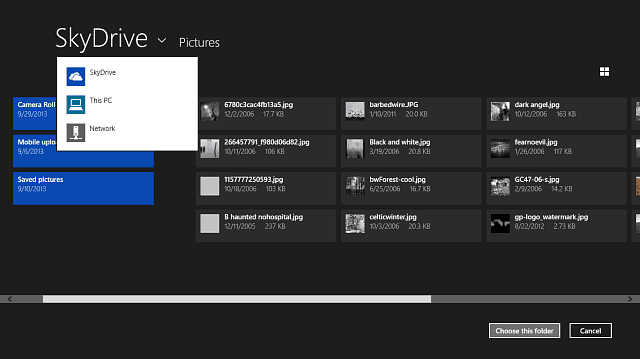 Now when the lock screen is enable, it will display a slide show of the photos you selected. The slide show will shuffle between different views of your photos. Also, one interesting thing it does is display pictures that were taken close to the current date.

Make sure to pick your folders judiciously. There might be a photo that you don’t want your coworkers to see! 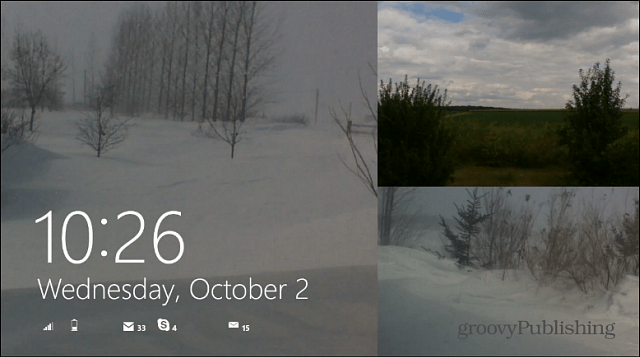 This is just one of the new cool features that have been added to the lock screen in Windows 8.1. I’ll be taking a look at other abilities like answering Skype calls, improved app notifications and accessing your device’s camera – all without having to log in first.