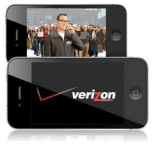 Today was the official launch for the Verizon iPhone making it available in partner stores across the U.S.  Certainly the move to a second carrier has seen a lot of hype among iPhone fans and websites alike, but just how much did that convert into actual sales?  According to the Twitter stream, lines were pretty short.  In other words, launch day wasn’t what Verizon or Apple was expecting.

Reportedly at the Mall of America there was absolutely nobody in line.  And this wasn’t the only location with these results. 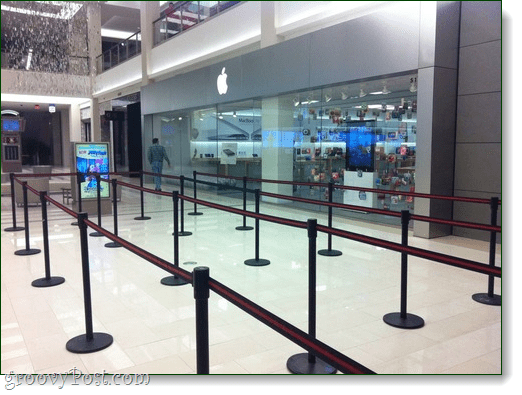 Back in our neck of the woods around the tech savvy University Of Washington in Seattle, both the Apple store and the Verizon store were set to receive a swarm of eager customers.  The number of people that did show up was less than staggering.

This Verizon launch day is a stark contrast to Apple’s release of the iPhone 4 last year, where hundreds of were sold within minutes of opening the doors.  But then again, Verizon has a lot going against it.  Many consumers are expectant of the iPhone 5 announcement this summer, which is only a few months away, and hence might be waiting it out.  The weather today in most parts of the country was rather cold and this was a proven impact based on the higher number of sales shown in warmer areas such as southern California.  Also, let’s not forget about the online pre-orders, and the fact that a lot of people are happy At&t customers or just aren’t willing to shell out the cash to break their contracts early.

Have you switched over to the Verizon iPhone?  We’d love to hear your experience with the device so far, and if you participated in the launch day!