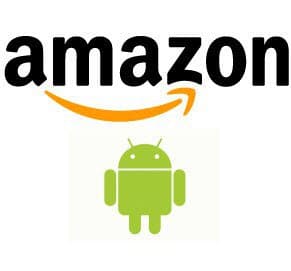 Amazon has announced its own Android app store, called the Amazon App Store development portal. Apart from the pompous name, this could change quite a few things for Android apps developers, as they can make some serious money with Amazon’s marketing skills involved.

Why am I saying this? Well, first of all, because Apple-style apps will be approved by Amazon before making their way onto the store (developers are already invited to submit apps for review), helping customers make sure that they pay for a quality app. And for one that doesn’t include malware (this is starting to become a problem, with Android becoming increasingly popular).

Developers will also pay for using the service (and for getting the help of Amazon’s proven marketing know-how). The price is $99 per year, but developers that choose to get onto the Amazon store bandwagon now can skip that for the first year. Amazon will take 30% of the sales, just like Apple does on the App Store.. Imagine that!

Amazon’s marketing know-how is probably a reason why good apps won’t go unnoticed and the fact that you will only need an Amazon account to buy them will make it easier for customers.

It was just a matter of time for Google to get some competition, but I’m sure they won’t be too unhappy about it. A big name like Amazon translates into popularity for the operating system, doesn’t it?