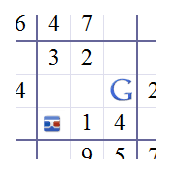 Well, well, well, looks like we can add one more thing to the top 100 list of things Google Goggles can do that I can’t. Right between “recognize fine wine” and “translate Spanish,” shimmy in a new entry for “Solve Sudoku puzzles.” Instantly. In the latest update to the Google mobile app for iPhone and Android, Google Goggles gained the superpower ability to solve Sudoku puzzles within seconds. And I don’t mean look up the solution—it actually solves it right before your eyes in less than 30 seconds. Video proof and step-by-step instructions below:

Install Google Goggles. This is included with the Google Mobile app.  You can get it in the Android Market or the iOS App Store. You’ll need Android 1.6+ and/or iOS 4.0+. You can also have a link sent your phone by visiting google.com/mobile/goggles. 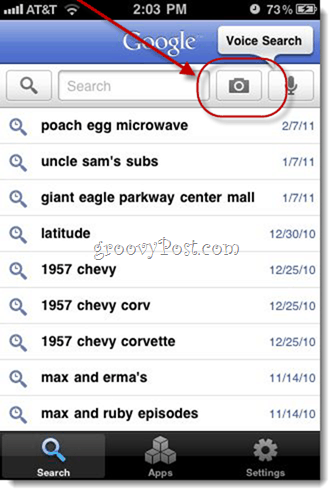 Take a picture of a Sudoku puzzle. Try to keep the shot pretty tight, with nothing but the Sudoku puzzle in the picture. Try to avoid including any other text around it.

Look for an option that reads “Sudoku Puzzle” with the type “Game.” If you don’t see it, try taking the shot again. If you do see it, Touch it. 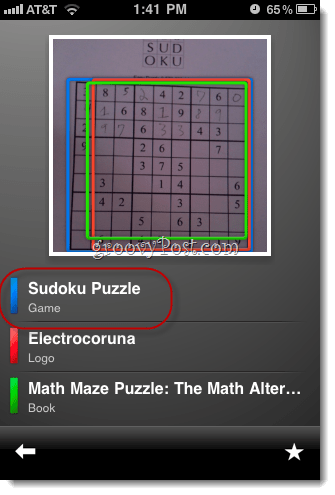 In the next screen, Touch the Solve icon (it looks like a puzzle piece). 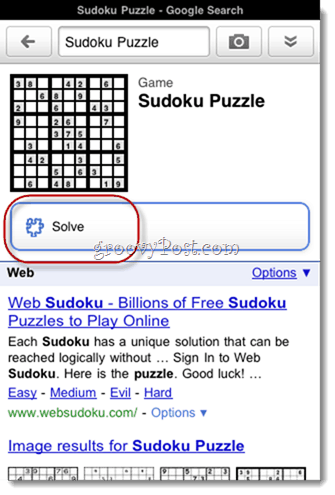 Kick back as Google Goggles solves your Sudoku puzzle. 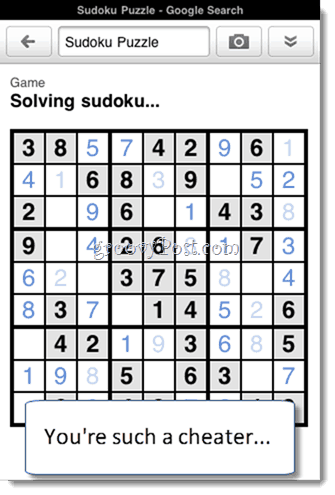 I tried this out myself and it works pretty well. I even tried it with a few handwritten numbers on the puzzle and it still worked. It ignored my sloppily written numbers and somehow recognized a correctly placed one. I then tried it with a few more numbers written in, with some of them in obviously the wrong place and I couldn’t get it to work after that. So, if you want Google Goggles to solve your Sudoku puzzle for you, take a snapshot before you fill in your numbers. If you don’t want to spoil it for yourself, you can just pull it up from your Google Goggles search history later.

To view your history , touch the Clock icon in the lower-right. 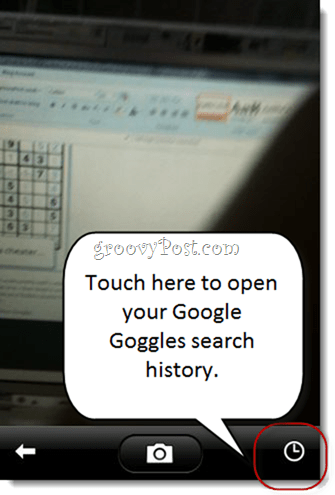 Then you can choose from pictures you took with Google Goggles earlier. You don’t even have to have solved it before for this to work. 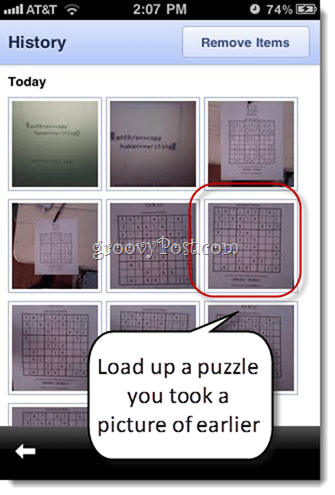