With the new Google Earth view in Google Maps, Google is on a mission to fill in as much 3D mapping content as they possibly can.  Because of this, they are allowing users from all over the world to create the 3D models themselves, and the results are incredible.

Though the available Building Maker locations have been slowly increasing because of the aerial photo coverage required of each city is quite extensive, there are a lot of cities already covered.  Just recently Google has finished the imagery for the following locations:

Check out Google Building Maker to see all of the available locations and maybe even make some 3D models yourself! 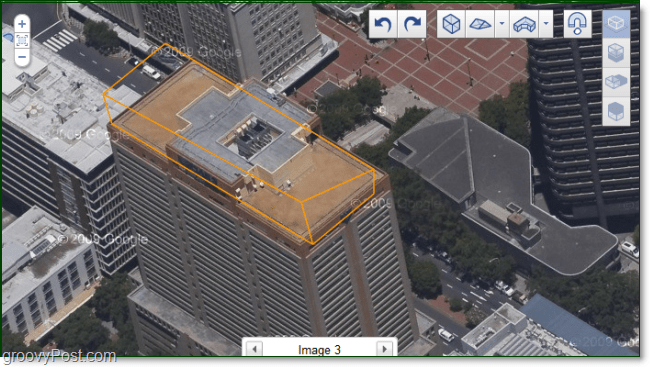