Making Google Maps available offline is a nice feature if you have an iPad or iPod touch that’s only able to connect to the internet via WiFi.

If you have an iPhone or iPad and know you’re going to be in an area where you will get limited or no data connection, you can cache Google Maps for use offline. While you won’t have the luxury of GPS, at least you’ll have a fairly recent map for where you’re headed.

This is also a nice feature if you have an iPad or iPod touch that can only connect to the internet via Wi-Fi. You can download a map and bring your device with you.

First, of course, you’ll need to download the latest version of Google Maps for iOS. Then launch the app and find the area on the map that you need to save for offline. Make sure to pan and zoom to where you need to be. You actually might want to pan out an area larger than you need it.

But if you select an area that’s too large, a message will come up telling you to zoom in to make the overall area smaller. 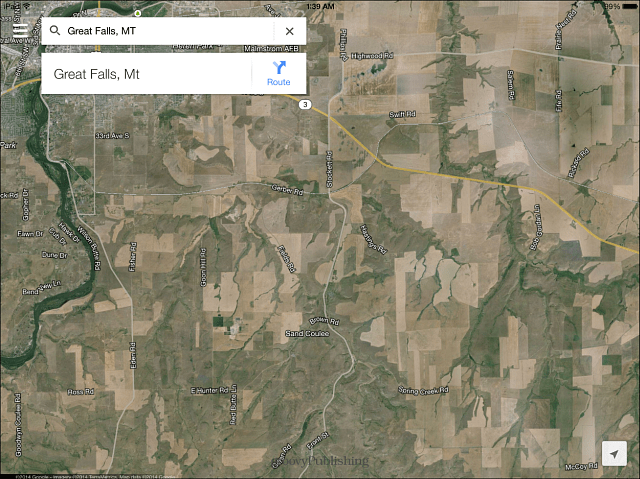 Next, in the search bar, type: OK Maps and tap the Search button. 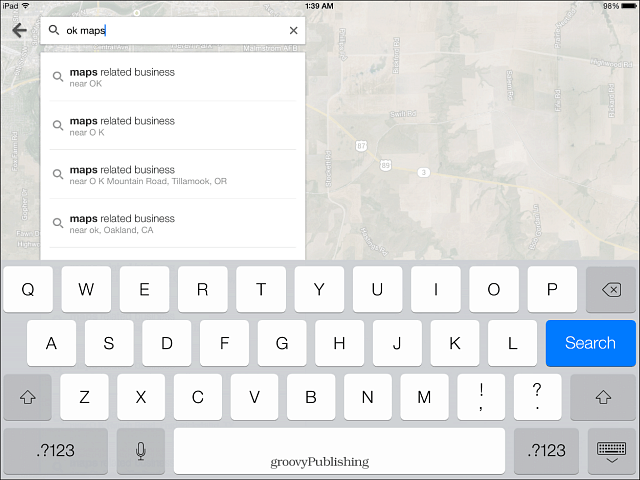 Then you’ll see that your map is being loaded and saved. 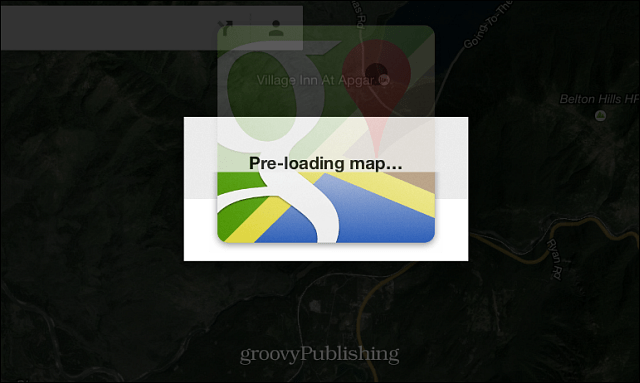 That’s all there is to it! Now you can pull up Google Maps when you’re offline; you’ll have access to the locations you saved. Even though you have a message saying you’re offline, the map can still be used. But don’t expect to see any other area of the maps than what you saved. Also, the cool features like nearby places and traffic aren’t available; at least you’ll know where you’re going. 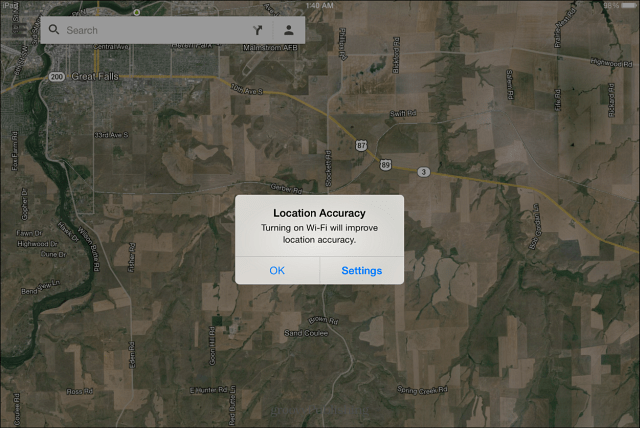 If you’re using an Android device, then check out our other articles on how to save Google Maps on that platform: