Does your Android device only connect over Wi-Fi? If you’re trying to navigate using Google Maps that can be a real road block, here’s how to get around it.

Do you have an Android phone or tablet that you’d like to use for Maps on the go, but it lacks a mobile data connection? Have no fear, even after the update to version 7, Google Maps still offers a way to cache areas offline. This is great if you have a device such as the Note 10.1 tablet which has a built-in GPS yet can only connect to the internet via Wi-Fi. And there are still plenty of people that don’t like paying the big monthly fees a mobile data plan can cost.

Note: This article was originally written while using Android 4.1 Jellybean. If you’re using a modern version of Android these steps will vary.

While version 6 of Maps had a direct option for creating an offline cache, the method now used is more of an Easter Egg than an official feature, but it works none the less.

To use it open the Maps application on your Android device and then select the area you would like to cache. Unfortunately, Google Maps won’t let you cache a map of an entire state, the file size is just too big. It does let you cache a moderately large-sized area though so it should be enough for short trips around your town or county.

Once you have the area you’d like to cache in view, type “okay maps” into the search box. 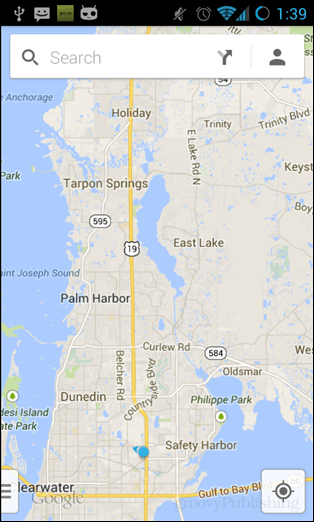 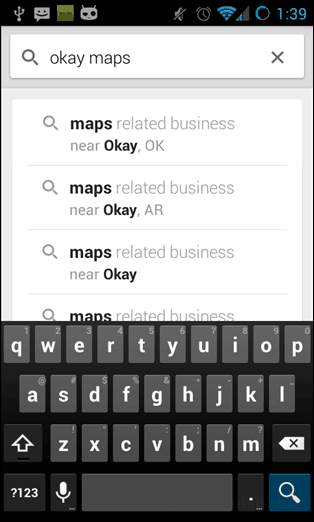 Google will take a moment to “pre-load” the area and then save the copy to your device’s offline cache. Once it’s cached you can use the map at any time, even in Airplane mode. This will allow you to fully zoom in anywhere within the confines of what was visible at the time of creating the cache. It’s a neat feature that I hope Google brings back (and improves) for tablet users like myself. 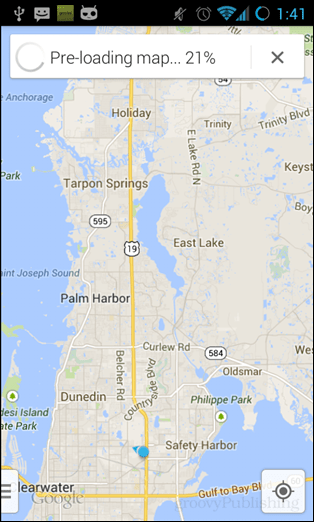 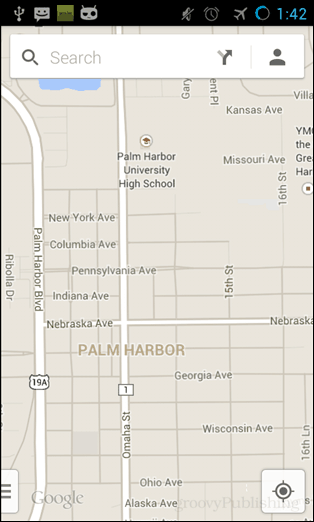 If the above instructions were unclear, here’s a video demonstration of the feature below: