Android might lack a recycle bin, but there’s still plenty of ways you can clear out the trash. Unsure how to empty the trash on Android? Read this guide.

Junk on your Android phone can hinder its performance. Temporary files, unnecessary downloads, and poorly performing app caches can cause your Android device to feel less responsive.

Getting rid of these unneeded items can improve your Android experience. If you’re unsure how to empty trash files on Android, here’s what you’ll need to do.

Now, Android doesn’t have a recycle bin like a desktop operating system. There are, however, steps you can take to delete an app’s cache, app data files, and remove other unnecessary items.

Note: Android has a unique experience between devices. The following steps might not be the same on every phone, but they will show you what to look for.

How to Clear Android App Cache and Data

As you use apps on your phone, they collect files and other data for later use. Clearing out an app’s cache or data can help recover storage space on your phone.

Clearing out the Android app cache hasn’t changed a lot since we initially covered it back during Android 4.2 days. But you’re likely running a modern phone with a recent version of Android, so it’s worth reviewing.

To clear out your Android app cache and data files: 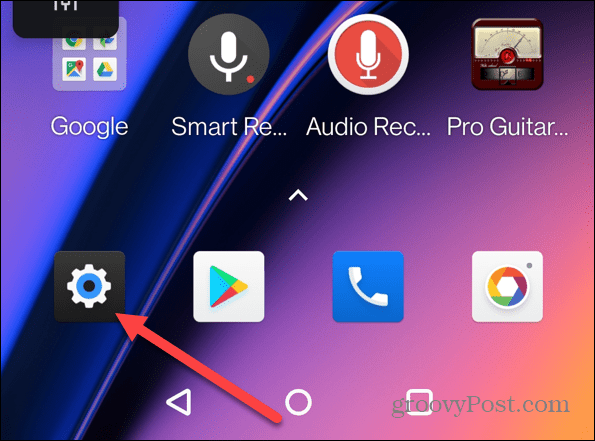 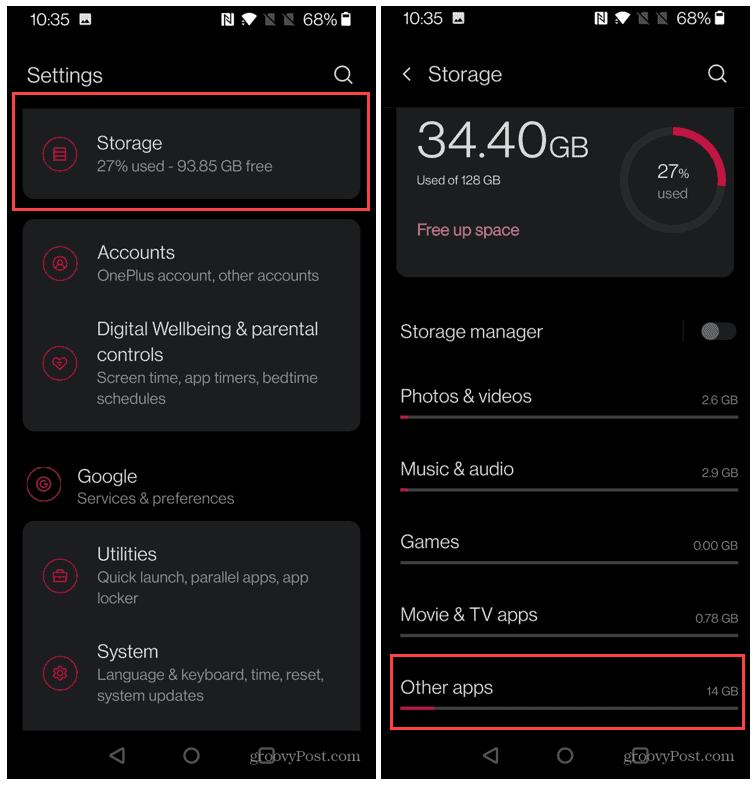 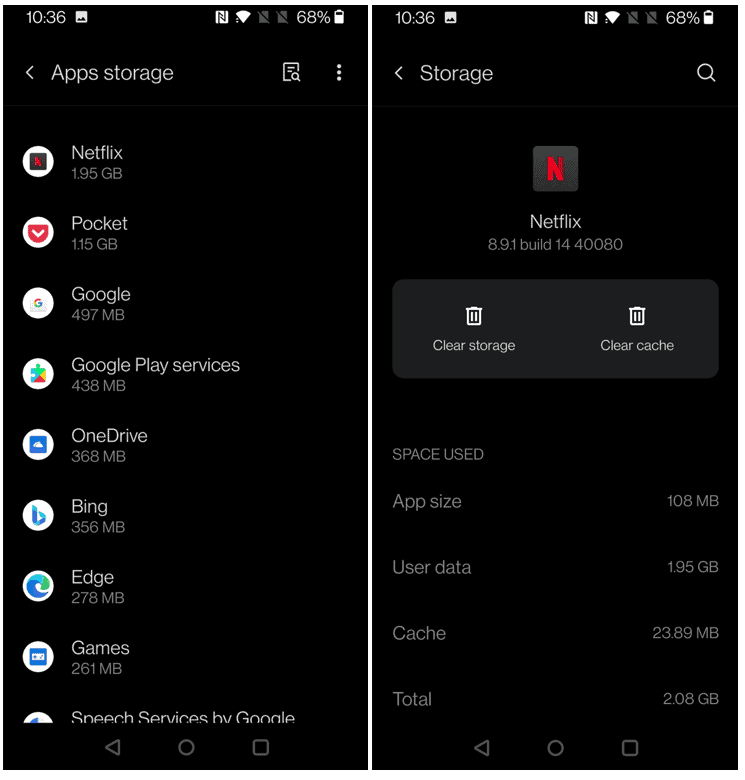 When clearing app data, it’s important to remember it will remove all settings, files, accounts, and more. It essentially returns the app to the state it was when you first got it. 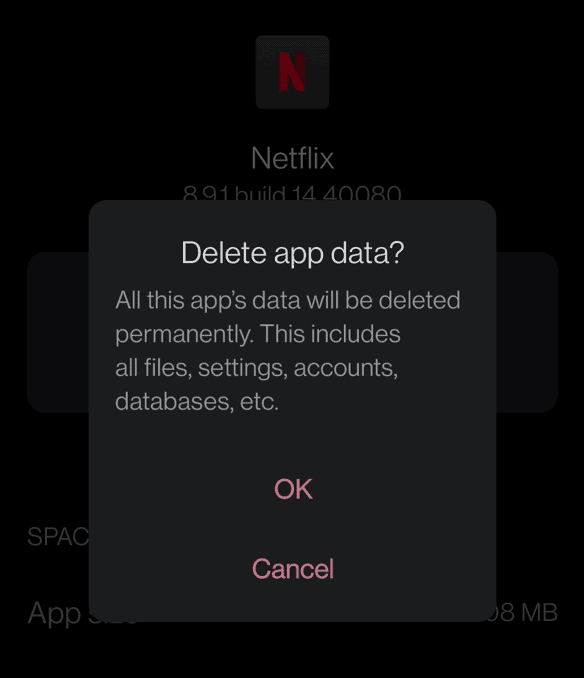 How to Uninstall Unnecessary Unused Apps on Android

Another thing that can take up huge chunks of storage space on your phone is the apps you install. Perhaps you downloaded the latest game and never played it, taking up gigabytes of storage space. 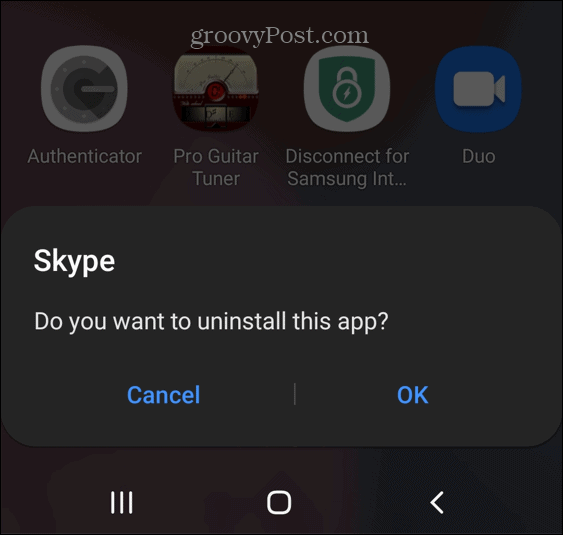 How to Delete Downloaded Files on Android

Your Android phone will download many files over time, but most of the time, you’ll forget about them. While they sit in the Downloads folder, they’re just wasting space.

To delete downloaded files on Android: 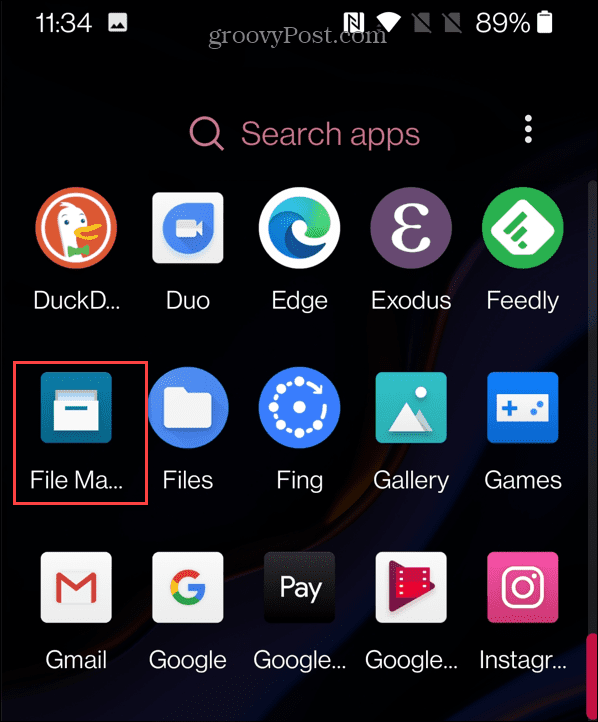 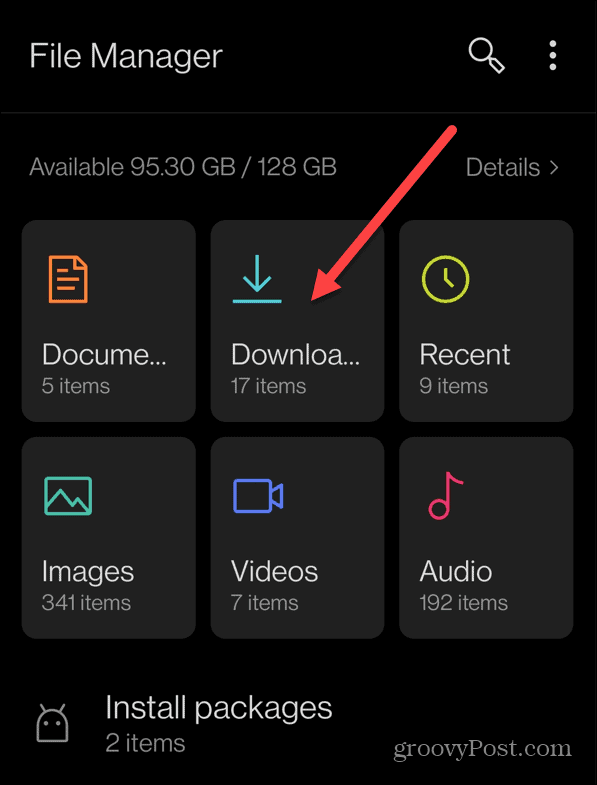 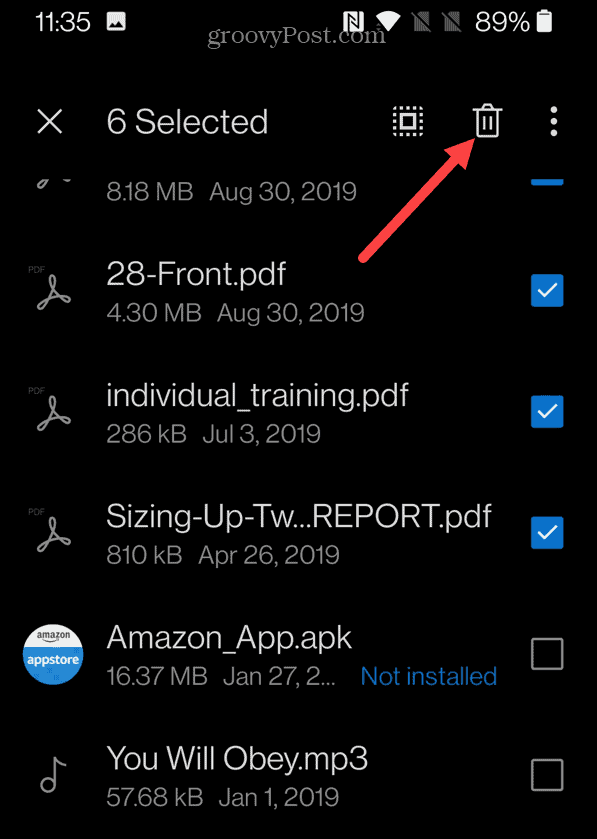 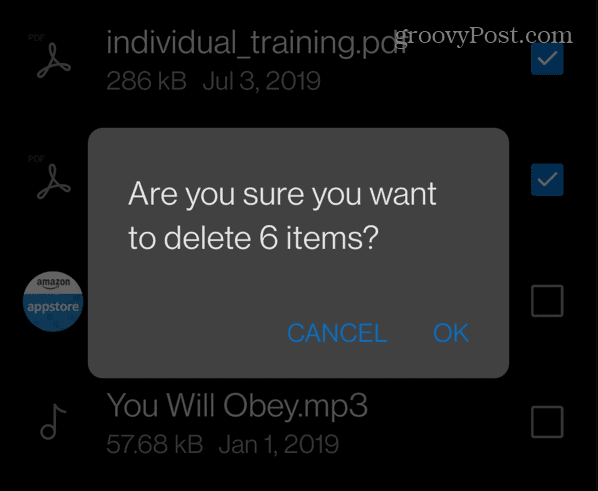 How to Delete Duplicate Photos on Android

If you’re a keen photographer, you’re probably looking for the perfect shot when you’re taking pictures on Android. That can often lead to several duplicate photos and other unneeded photos.

If you want to delete duplicate photos on your Android device: 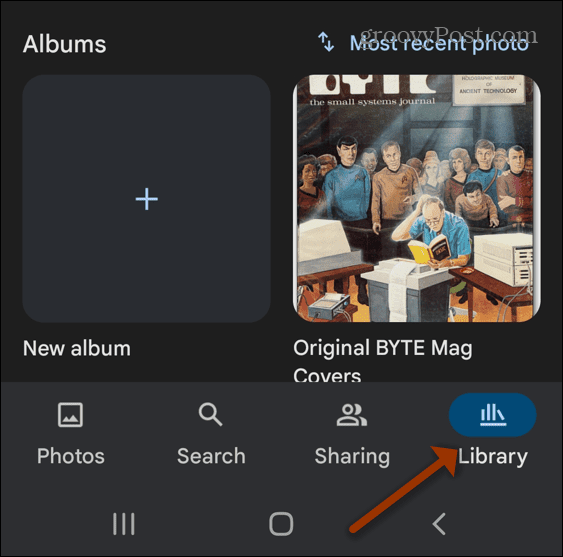 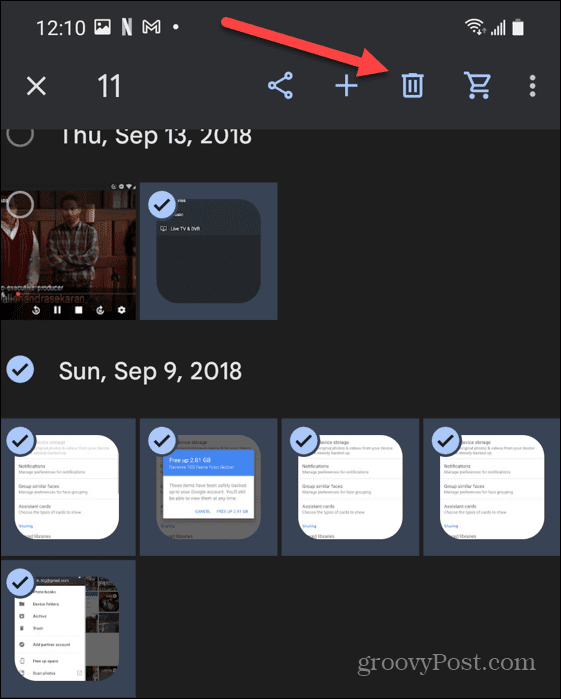 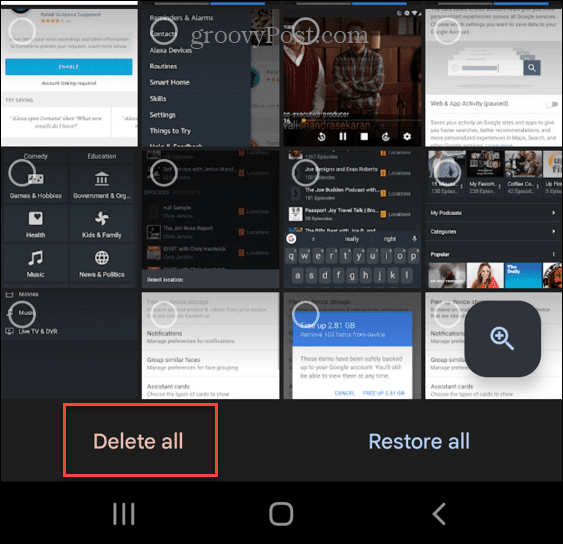 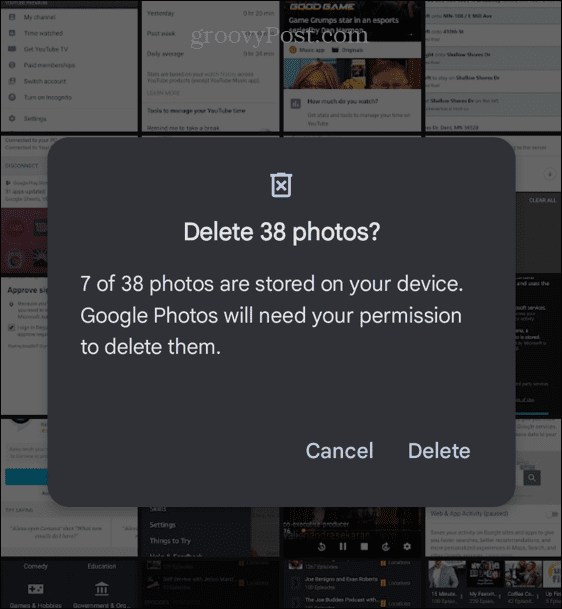 How to Use Files by Google to Clean Your Android Phone

The Files by Google app performs most of the manual steps shown above with a single tap. It’s also an alternative file managing app for your app if your phone doesn’t have one.

To use Files by Google: 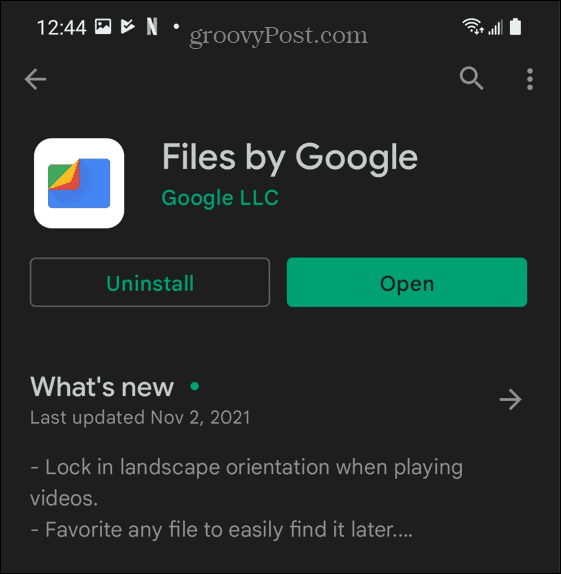 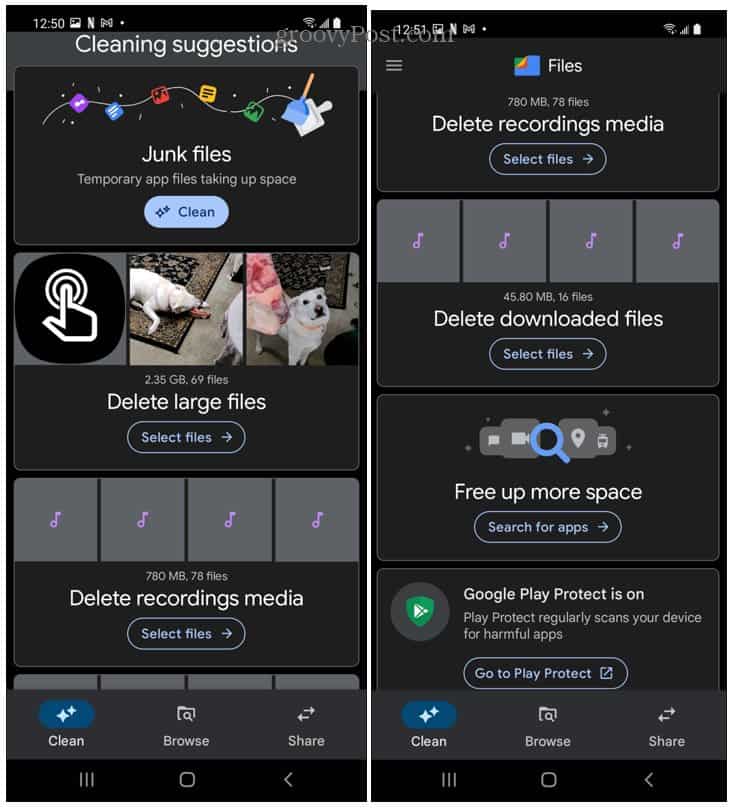 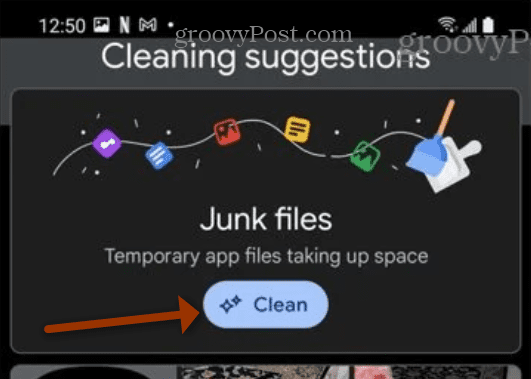 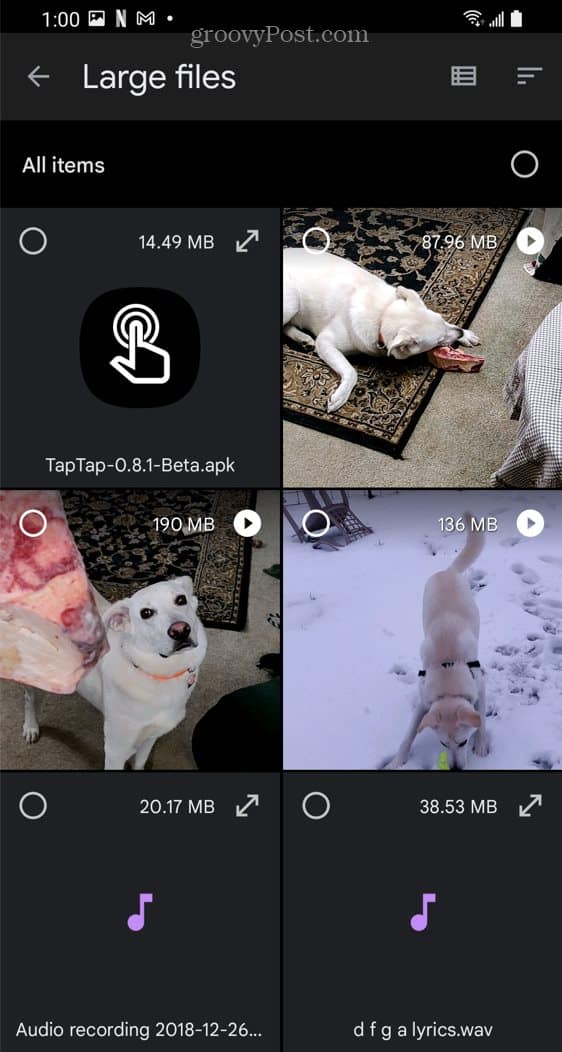 The steps above should help you to empty the trash on Android. If your Android phone or tablet is starting to feel sluggish and performing slow, getting rid of junk and other unnecessary files can improve responsiveness.

For more on Android, take a look at finding Wi-Fi passwords on Android. If you’re a Windows 10 user, you might be interested in how to empty the Recycle Bin automatically.