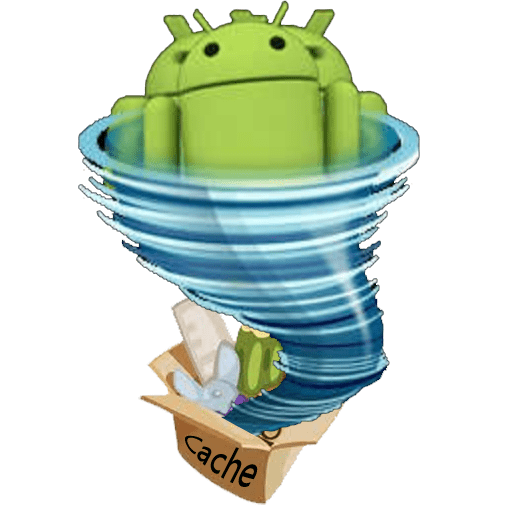 It’ll be spring in a couple months, but you can get a head start on your Android device. Cached app data can be a storage-space hog, so why not clear it out sooner than later?

Android has a groovy feature that caches all of your application data so that it can be both saved and quickly retrieved. Some of this data is stored in a cache of temporary files, but often times, Android hangs on to these files longer than it should. You can manually go in and delete them, and the result is more space on your tablet or phone. If you’re running a device with limited or marginal storage space, this is a great tip for you.

What is Cached Android App Data?

Before you go deleting all of your cached data, it’s probably a good idea to know what it is. I’ll admit, it took me a while to figure out what it was, even after a quick look through the developer guide. Anyway, the cache is made up of data that is designed to be temporary from the get-go. The purpose of the cached data is to make app loading times faster; not just when you launch the app, but also for certain actions within certain apps.

Think of apps that use images from your gallery, every small thumbnail pic is generated and cached when you load the app. It’s not just a rescale, it’s a duplicated file that is smaller in both size and resolution.

About 99% of the time, clearing out the cache won’t negatively affect your apps or saved data, but it will increase load times once (the first time you launch after clearing the cache). The cache is automatically rebuilt every time you run an app, so it is as easily replaced as it is cleared.

To clear the app cache on an Android device, open up the Settings menu. To do this, go to the home screen and then tap the menu button to make the System Settings link appear, tap it to open it. Otherwise, just open the settings app from the app drawer.

From the Settings menu, tap the Storage option. 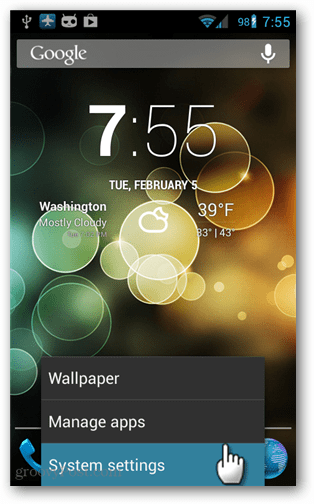 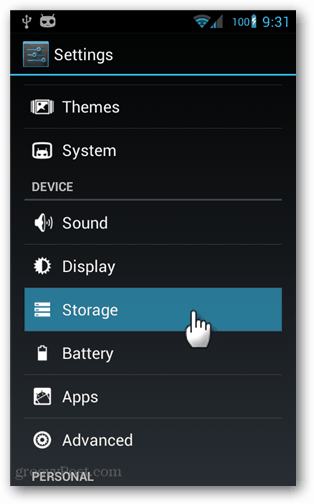 Now in the storage space, you may need to scroll down a little to see it, tap the Cached data button.

An info window will pop up asking you to confirm that you want to clear cached data for all apps. Tap OK to clear it. The change will go through in the background and instantly be done. 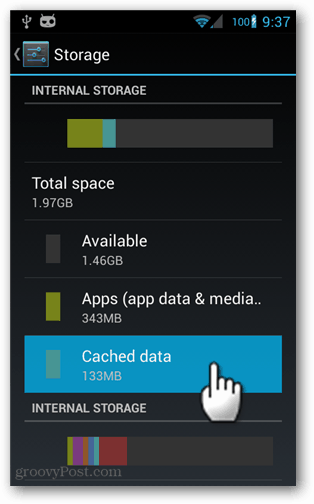 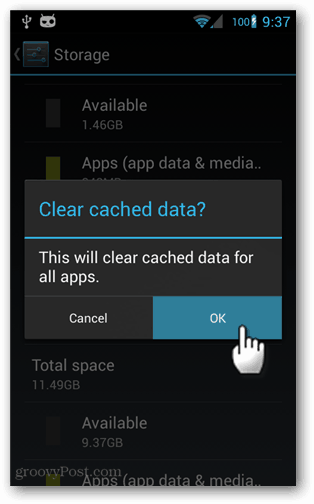 The cache is now cleared for all of your Android apps. You may notice a slight increase in load times for certain apps, but overall it really just results in freed up space. This is a good routine maintenance if you are running a device with limited storage, such as the Nexus 4 or Nexus 7 8GB.