The Now Playing feature on a Google Pixel shows the current playing song on the lock screen. You can also see history of played tracks.

The Now Playing feature on a Google Pixel device shows the current playing song on the smartphone’s lock screen. However, there is also a way of seeing the history of played tracks. Here’s where it can be found.

Google Pixel devices are known for packing a lot of features that are unique to them. For example, you can theme the device to your taste or add a background blur effect, even after you’ve taken a picture.

Furthermore, the Google Assistant can recognize songs playing around the device, which a Pixel smartphone will then show on the lock screen.

But what if you have a Pixel and would like to remember what that song was that you’ve heard on the radio during your lunch break? There is a way to do this and it’s quite easy, as your Pixel keeps a history of that music.

Start by going to Settings, then tapping Display. 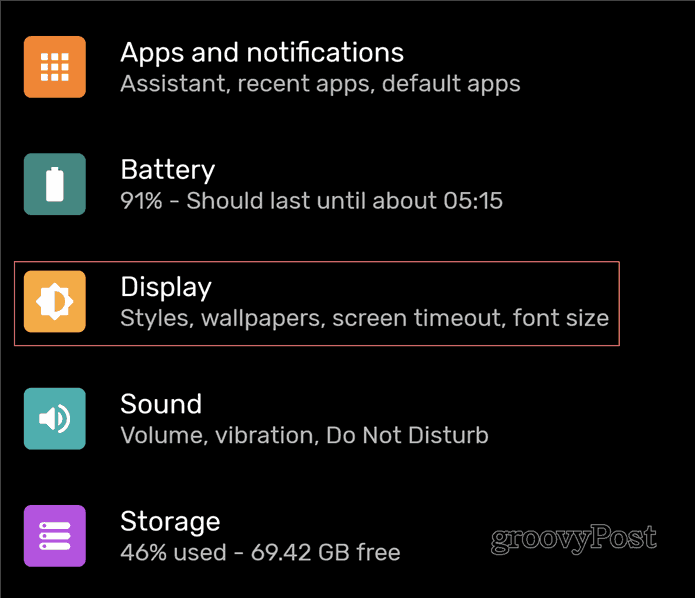 Then, tap Advanced, which will open another set of menu options. In there, tap Lock screen display. 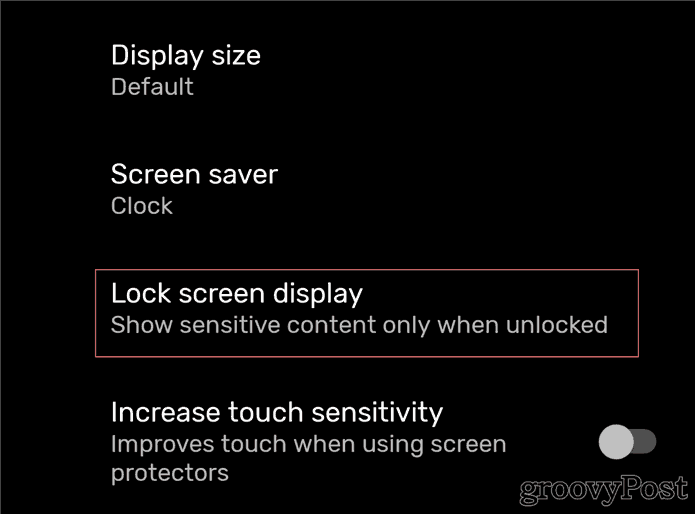 Another extensive set of options will be shown to you. These allow you to tailor the lock screen to your personal needs. The one you want to tap in this particular case is Now playing. 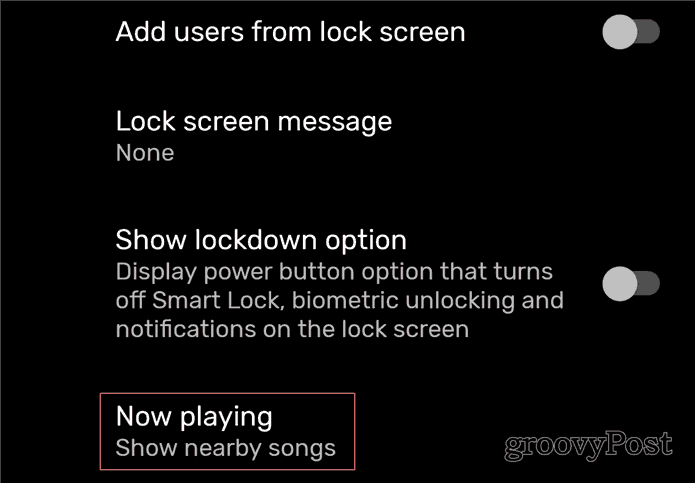 The next screen contains options relating to the Now Playing feature. As you might know, this doesn’t send information to Google; all the magic happens on your device.

Tap Now Playing History and see what you get. 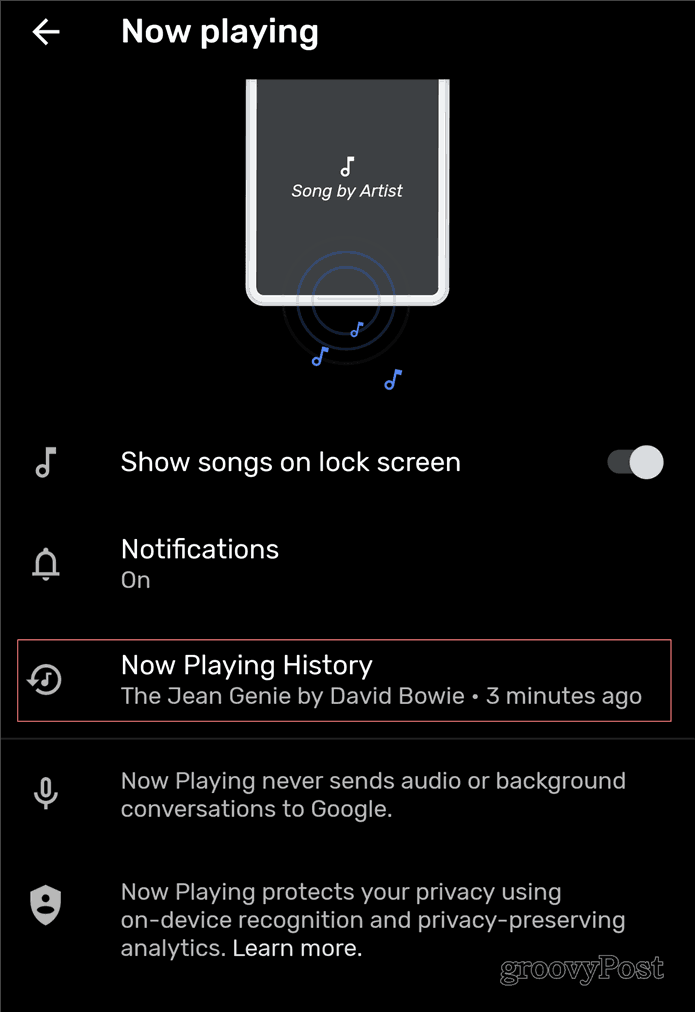 That’s right, the complete list of songs played around you will be shown on your screen. 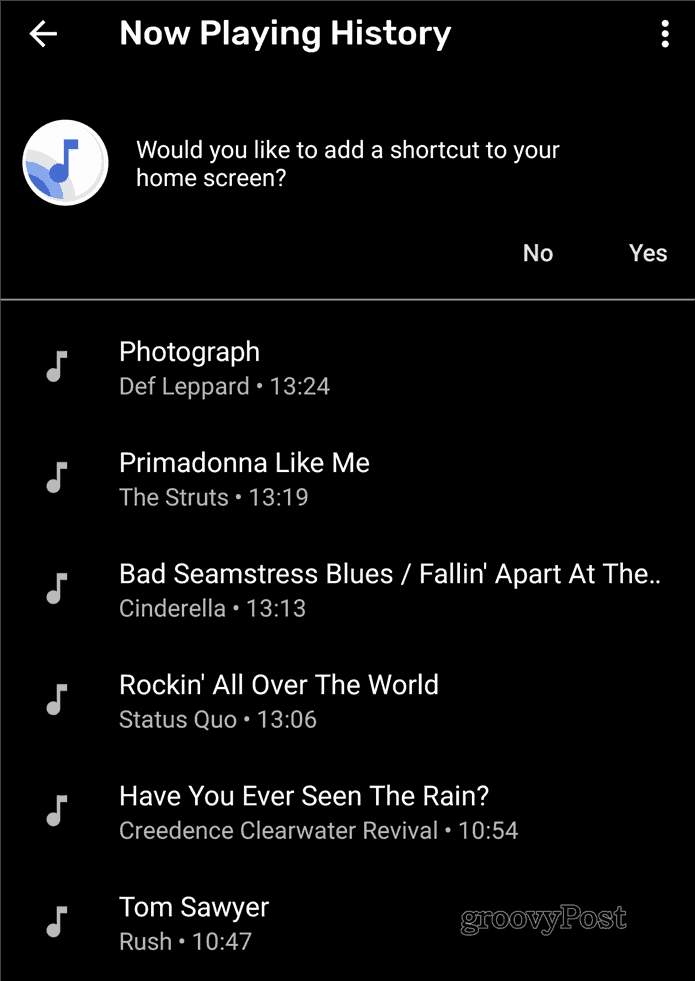 However, that’s not everything this screen can do. If you tap any of those songs, you get a number of useful options, all related to the song in question. 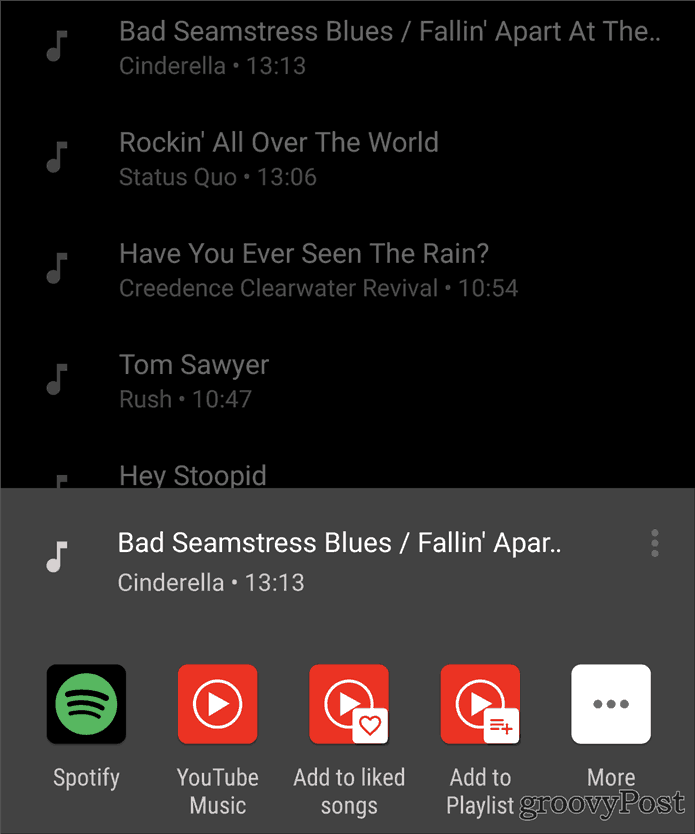 You will be able to find the respective song on Spotify or YouTube Music, share the song, and even ask the Google Assistant about it. The latter option will give you more information about it, as well as lyrics.

This is a pretty neat option and one that has made me completely forget about keeping a separate app on my device for song identification.