One of the benefits of owning a Google Pixel is you can add image blur to backgrounds after taking a photo. Here’s how it works.

Portrait Blur can be a nice effect to add to your selfies or portraits. But what if you only thought about adding the effect after taking the picture? Well, if you’re using a Google Pixel device, you’re in luck.

Also known as a bokeh effect, portrait blur makes the person in the image stand out rather than the background. As smartphones can take great pictures, this effect can be a great way of enhancing yours.

On devices other than Google Pixel, you can do this only while capturing the respective image. On Pixel devices, though, the effect can be added afterward, as well. There is no word on when or if this will be available on other devices. Google likes to keep some features just for users of its own devices, which might be one of those cases.

Using the feature itself couldn’t be easier. Before you start, you need to remember that this will only work provided Google Photos can “see” a person’s face in the picture.

To start, open Google Photos on your Pixel and find the picture you want to add the effect to. Then, tap the photo settings button. 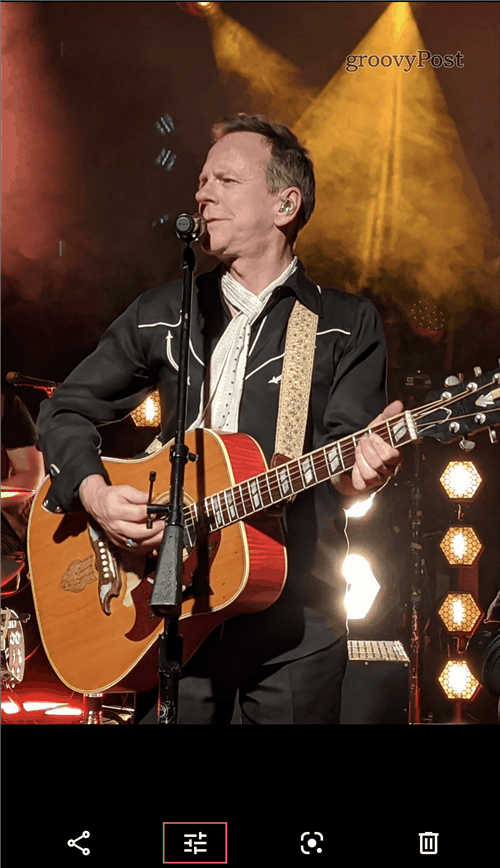 Then, tap the same icon again on the next screen. You will be presented with the ability to adjust Light and Color on your image and, while that’s very useful, the interesting option is the one at the bottom.

The slider marked Blur will allow you to decide the amount of blur added to the background. The adjustments are done in real-time, but you will notice that, after a moment, Google’s AI works its magic. The photo starts looking much better instantly, and the person in it (in this case, Kiefer Sutherland) just seems to pop out. 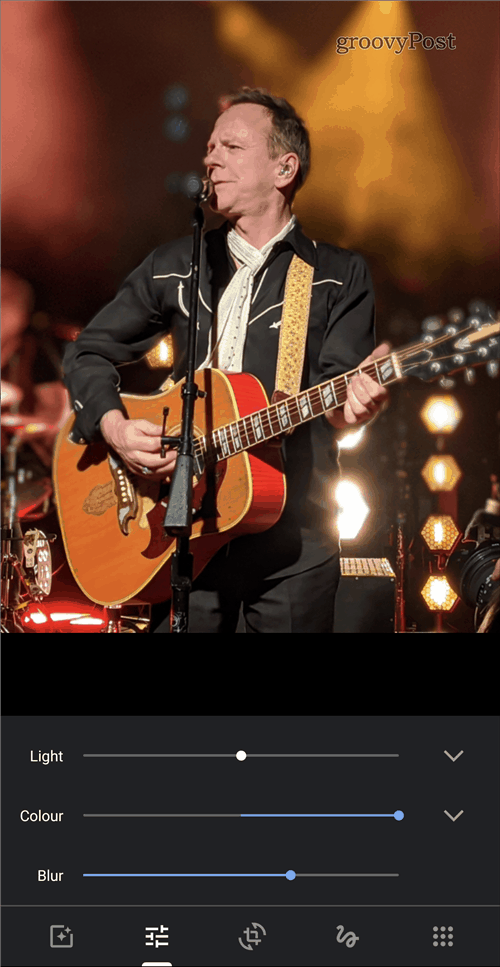 Of course, how much or how little you use of the effect depends solely on your preferences. It is a valuable feature to have, though.