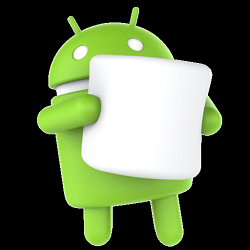 If you leave your Android phone on the nightstand while sleeping and annoyed by beeps and buzzes when you get a notification. Silence it with Do not Disturb.

If you’re one to leave your Android phone on your nightstand while sleeping, you’re probably annoyed when it beeps and buzzes when you get a call, alert, or message. You can turn your phone off at night, but you might find that inconvenient.

Having to go through the entire boot process and get your messages and other alerts working every morning can be annoying. Plus, you probably want certain notifications to come through.

That’s where the Do Not Disturb mode comes in. Here’s a look at how to find and enable it on and how to schedule it to fit your lifestyle.

Set Up and Schedule Do Not Disturb on Android

The Do Not Disturb option is in different places depending on your phone’s manufacturer and version of Android. For example, on some devices, it’s called ‘Downtime’ instead. For this article, I’m using the Nexus 6P which is running Android 6 Marshmallow.

Automatic rules let you set up a range of hours where you don’t want to be disturbed. Here you can also set up specific rules where you want notifications to come through. 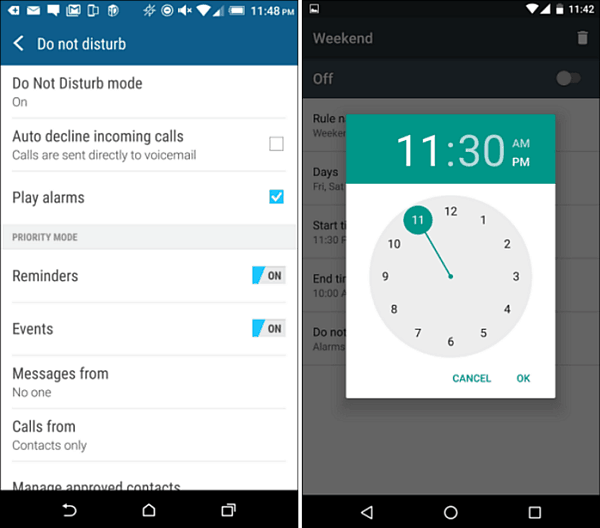 You can also access it by swiping from the top of the screen down and tap the ‘Do not Disturb’ icon from the Quick Settings Menu. 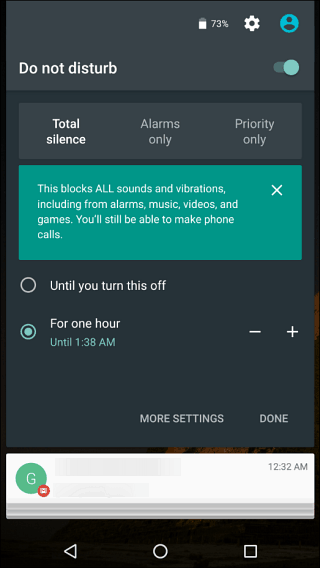 Here’s a look at the Do Not Disturb interface on an HTC One 8 which is running Android Marshmallow, too. 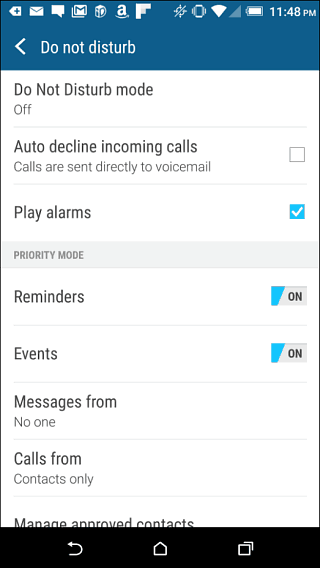 As you can see, the HTC and Nexus Do Not Disturb interface on Marshmallow is similar. If you have a phone from a different manufacturer, or that’s running a different version of Android, let us know where you set it up in the comments below.

I find that this is a great feature to have enabled while sleeping. I don’t need to wake up to a random Twitter or Email notification. However, I can set up rules to allow priority calls to come through in case of emergencies.