If you have been wondering why your kids are so obsessed with Snapchat these days, we have a perspective from a young individual.

I’m in the generation that’s grown up on social media apps such as Snapchat. It began with sites like Facebook, where I saw my parents spending most of their time. When I was older, around 11 or 12, I took to Facebook myself, attempting to uncover the mysteries that captured my parent’s interest.

Snapchat from a Teen’s Perspective

At first, I was disappointed with what I found. Most of it was people ranting about their lives or posting family pictures. At the time, however, it was all I knew how to use, having just entered the world of social media. As I got older, I uncovered other means to connect with my friends. Things like Instagram and Tumblr. Eventually, I came across Snapchat. 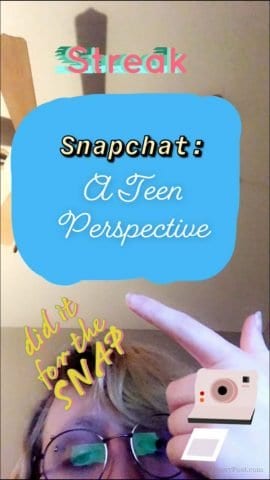 Initially, I believed Snapchat to be something I shouldn’t touch. All I ever saw about it was that it was used for most inappropriate things such as sexting and sending nudes, which a 14-year-old shouldn’t get involved in. That’s where the adult perspective of the app was. News about the app was mainly covering how the pictures you’d send would disappear. This could call for misuse, but honestly, that’s not what my generation ended up doing.

Every time I talk about Snapchat with my parents, they never understand its appeal. “Don’t you just send pictures? Can’t you do that with Instagram? Is it like Facebook?” My only reply would be, “You just wouldn’t understand,” because I didn’t think the appeal would make sense to adults.

So what is the perspective parents have on Snapchat? Although I’m not a parent, from what I’ve heard my parents say and from what I’ve read online when Snapchat is brought up, parents believe that teens are using Snapchat to hide what they’re doing. They think that their teens are using it to send nudes, talk about things without saving the messages. All of these things are a parent’s worst nightmare.

That’s not what’s going on, though.

Parents misunderstand Snapchat because of the disappearing messages. Plain and simple, that’s the thing that scares parents the most. “What could my kid possibly want with an app that hides what they’re talking about?” However, most kids don’t even think about that aspect.

When I’m using the app, my friends or I will often set the chat to have the messages disappear in 24 hours. Honestly, the most annoying part about chatting on the app is when the message will disappear, and you’ve forgotten what you sent.

The main thing that’s appealing about the temporary snaps is when it comes to sending photos. It’s just fun to post pictures of yourself making an ugly face, all the while knowing that the image will be deleted in a few seconds, never to see the light of day again. It’s even more hilarious when a friend sends you a picture where they’re making a dumb face, and you quickly screenshot it, making both of you laugh at how ridiculous they look.

The appeal is mainly knowing that you can send any photos you’d like, pictures you’d never post on Instagram or Facebook, and knowing that it will be deleted once your friend has finished viewing it. 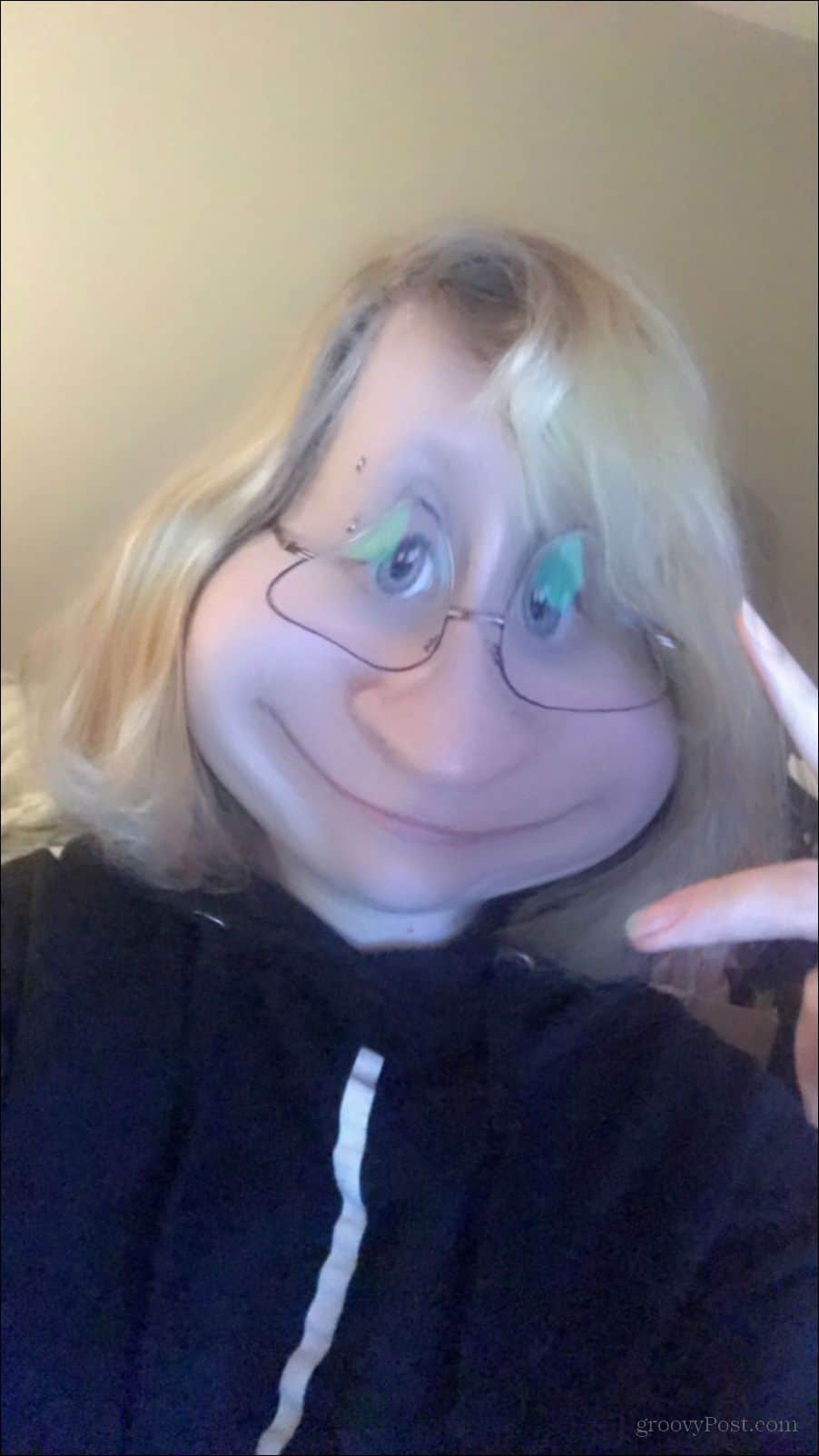 I feel parents wouldn’t understand that appeal, as nothing like this app has cropped up while they were younger. It’s like making faces at your friends from across the classroom when you were younger. It’d be just between the two of you, and no one else would get why you’re both laughing so much.

There are many other parts of Snapchat that appeal to my generation.

The Truth About Snapchat

So, why is Snapchat so popular among teens? 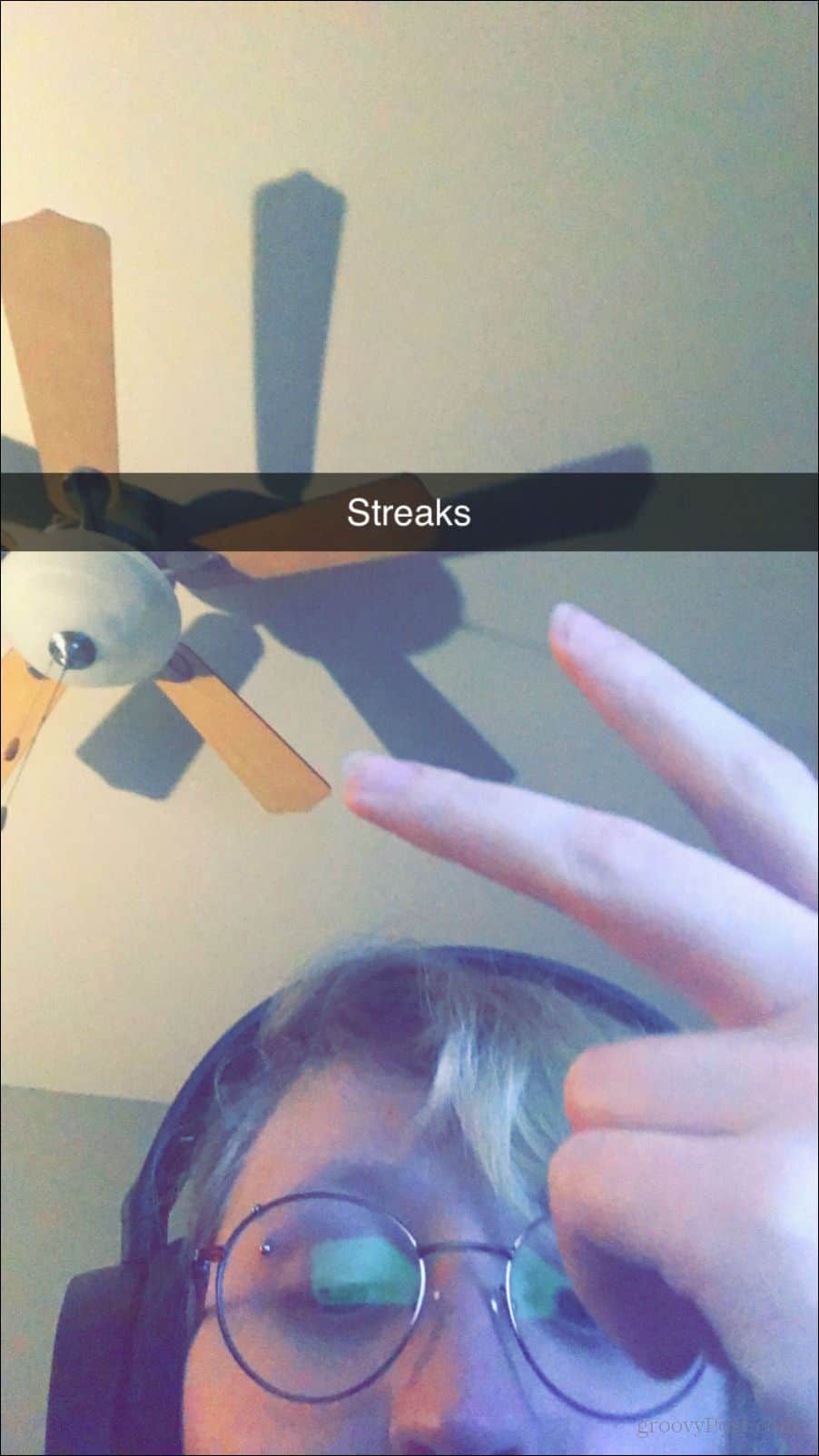 First of all, the ability to keep streaks with your friends helps you feel as if you’re staying in contact with the people you’re close to, even if it’s just with a picture of yourself with the text “streaks” over that picture. For the parents reading this article, a streak is when you send someone a snap, and they send one back for multiple days in a row.

Where you see I’ve circled in red is where the number of days a streak has lasted will appear. There will be a number with a fire emoji next to it where you see the smiley face.

Second, the ability to use the filters is entertaining. Seeing what new filters have been added is entertaining. And sending videos or pictures to your friends or putting them on your story is fun as well. It’s amusing to see people’s reactions when they swipe up to you doing something funny with these filters. Or people just complimenting you when you use a beauty filter. 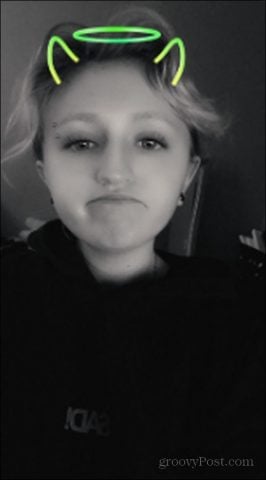 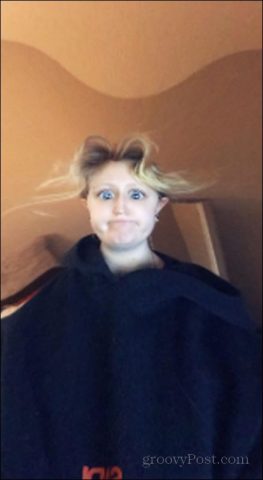 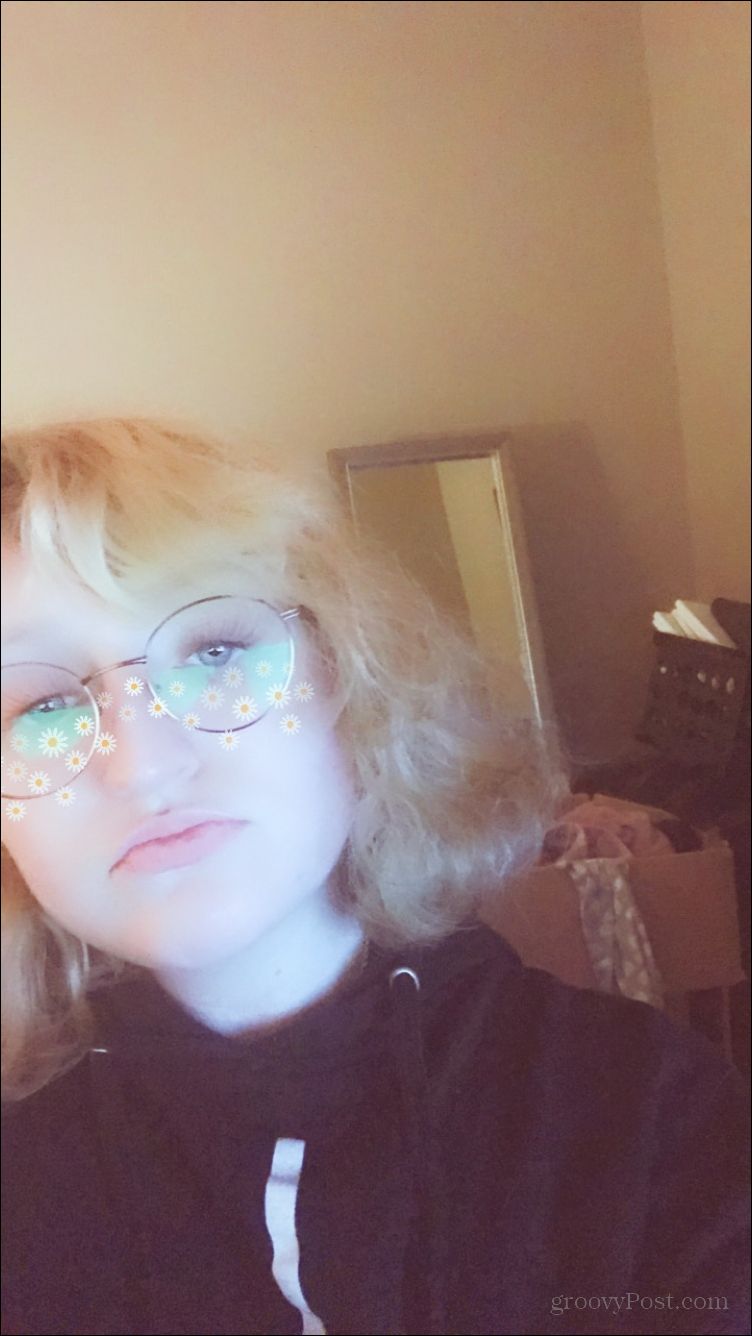 On the bottom of the primary camera, when you click the screen, many different filters will appear that you can use, and multiple other options appear. It’s mainly entertaining to mess around with these filters and the various features that Snapchat provides with the filters/lenses.

Finally, another essential feature Snapchat gives teens is the ability to talk about personal matters without the possibility of those messages being seen by others. Sometimes it’s nice to know that you can vent to a friend or have a serious conversation, and those messages will just disappear once you’ve closed the chat. And Snapchat warns you if someone has taken a screenshot, so it discourages people from capturing something personal you might’ve told them and sharing it with others.

I find many other aspects of Snapchat appealing, and many others in my generation do as well. However, I will say that there are some negatives to the app as well.

The Negatives of Snapchat

Of course, the fears parents have about the app are valid in some cases. Some use the app to do inappropriate things; that’s just a given with disappearing messages.

Although a few use the app for the purposes adults fear, things like that are going to happen with every new social media site that arises. If someone is using the site intending to do inappropriate things, it doesn’t matter what the area is.

Some people use Instagram to do these things. Even Facebook is not free of this. The more people a social media app attracts, the more bad eggs will start using the app.

I can tell you that if your kid is good, they will not use this app for what you’re fearing. If they are smart, just as they should on any other social site, they will avoid the wrong side of the app. If you’re afraid of your teen encountering these things, you shouldn’t let them ever touch an electronic with a connection to the internet, but that’s a ridiculous proposition.

There will always be fear when it comes to your kid having freedom and privacy. You don’t want them to make the wrong decision. You want to know what they’re doing so you can stop them from falling into something terrible. However, they must learn how to live with social media. In today’s age, we are dominated by social media sites and apps. Teens must have the freedom to explore and try things out online.

Snapchat is not a scary place, and if your teen wants to give it a try, I say let them! In the end, this is all from the perspective of a teen. But I believe that makes my take on this app even more valuable. Happy Snapping!