Every iPhone ever sold has shipped with a pair of earbuds in the box. That could soon change with the launch of the iPhone 12 series later this year.

Every iPhone ever sold has shipped with a pair of earbuds in the box. That could soon change with the expected launch of the iPhone 12 series later this year. If the rumors are right, it’s a shame, because instead of wired EarPods, the 2020 iPhone lineup could be the first to ship with no audio device. Here’s a look back at EarPods and how Apple should end product, but probably won’t. 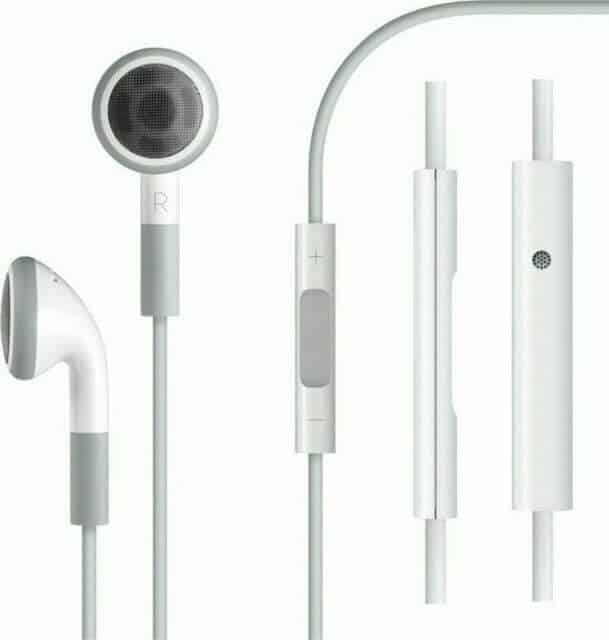 Any discussion on what would eventually become Apple EarPods began in 2001 when Apple started producing and selling in-ear headphones for its then-popular iPod lineup. These first headphones were marketed as “iPod headphones” and “the iPod’s earbud-style headphones,” and were available as a stand-alone product and also bundled with iPods.

Apple’s first in-ear headphones came with two pairs of foam covers, although this changed with subsequent models. The second-generation pair added a plastic slider to the middle of the two wires for a more comfortable feel. The next version was longer and offered smaller speaker grills that the previous models.

In 2007, Apple revealed the first iPhone. It came along with the iPhone Stereo Headset. The headphones, which also came with the 2008 iPhone 3G, included a control capsule in-line for making calls, and adjusting music and video. You could also use the capsule to snap photos using the iPhone Camera app.

The next few iPhones shipped with Apple Earphones with Remote and Mic. The slightly redesigned product included two additional buttons for volume control.

The first official pair of EarPods were finally introduced in 2012 alongside the iPhone 5. It was much different than previous models and didn’t just ship with iPhones. The EarPods no longer included silicone tips, and most of the visible metal was no more as a plastic outer shell took over. Besides the iPhone 5, the first EarPods also came with the iPod touch (fifth generation), iPod touch (sixth generation), and iPod nano (7th generation).

With the iPhone 5 (and subsequent iPhones), the EarPods included a remote and microphone, which were missing the pair sent with iPods.

Since 2018, the adapter no longer ships with new iPhones, however, you can still purchase it separately in stores. 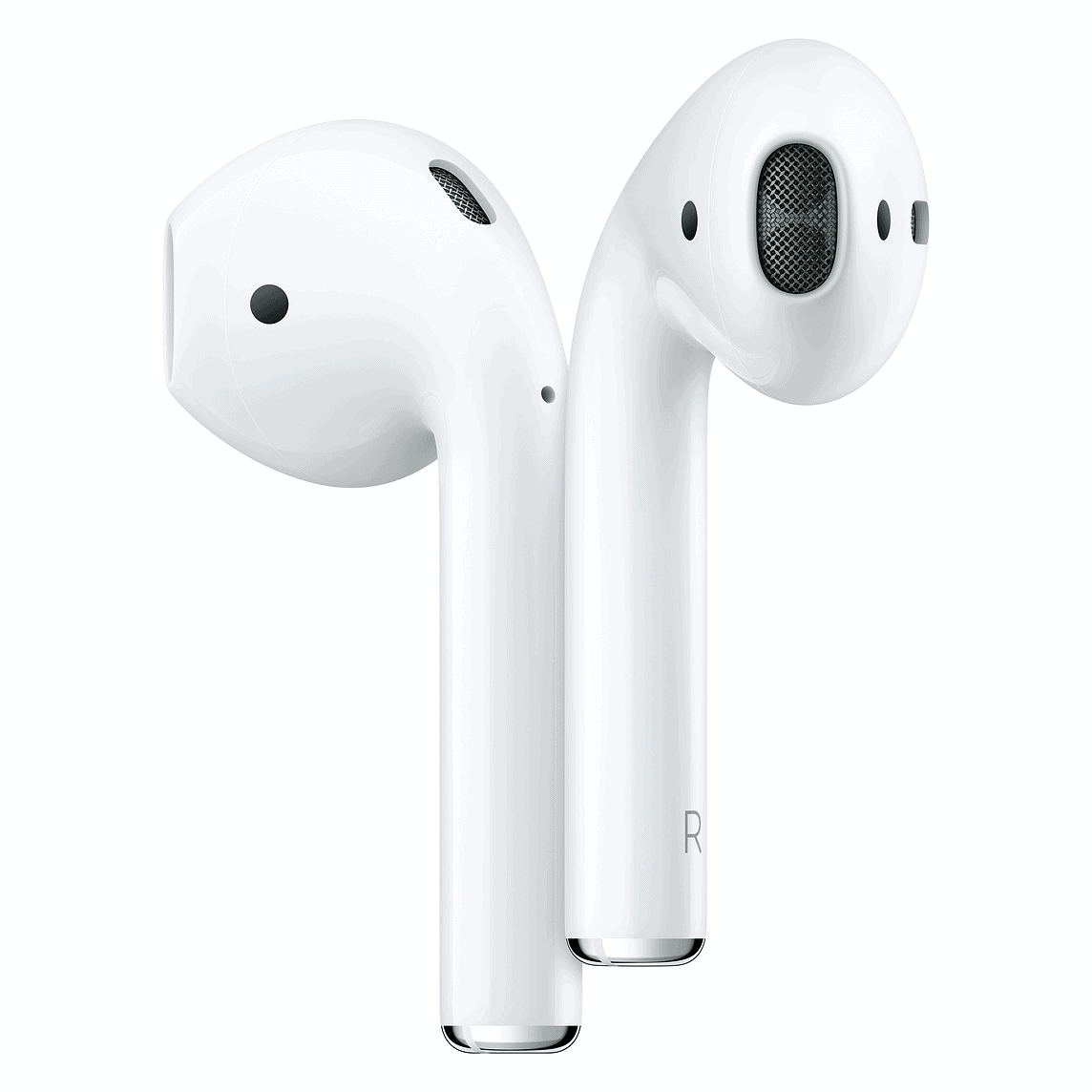 Admittingly, I can’t remember the last time I used the pair of EarPods that came with my iPhone. For years, the unused extra ended up with my nephew. Like many others, however, he no longer wants wired anything from Apple, especially something that comes as an add-on! Besides, these things are made of plastic, which does nothing positive for the environment, especially if it’s sitting in a dark closet somewhere.s

And yet, I hope there’s more to the story than Apple removing EarPods from the iPhone box. Luckily, there might be.

According to Apple analyst Ming-Chi Kuo, who was the first to say Apple was ditching future iPhones with EarPods, the company is likely to offer some sort of promotion instead. The deal might allow new iPhone owners to get a pair of wireless AirPods at a discount.

The least expensive AirPods on the market cost $159 versus $29 for replacement EarPods. Knowing this, a $30 discount on AirPods would be an appropriate dollars-to-dollars trade-off, although I’d take it further. Not everyone will take advantage of this type of discount if only because millions of Apple fans already own AirPods and scoring a new pair for $129 instead of $159 is still expensive and wouldn’t make much sense.

Instead, the company could offer a $30 Apple Store gift card with new iPhone purchases or lower the price of the latest handsets by that amount. The former seems much more likely and would allow a new iPhone buyer to purchase whatever they want. A gift card nicely packaged with the iPhone would be a tremendous one-time gesture and will enable the company to acknowledge the end of EarPods and its value.

And Yet, We’ll Probably Get Nothing, Nada

Unfortunately, don’t be all that surprised if the only thing Apple does after throwing EarPods to the curb is … nothing. What it costs Apple to make EarPods is next to nothing. And, $30 isn’t even a rounding error for its brigade of bean counters. For them, ending the EarPods bundle saves them a little money and will also be viewed, correctly, as environmentally-friendly. That’s a strong message and one no one should discount.

Until then, stay tuned!