If you’re looking for new Android apps to download, we’ve got you covered. This week, we see a lot of interesting stuff fresh from the Google Play Store.

It’s the end of yet another week, and here’s to hoping it was a productive one for you. If you’re looking for new Android apps to download, we’ve got you covered. This week, we see a lot of interesting stuff fresh from the Play Store. This week’s list includes a funny photography app, an official email client and a colorful, clay-smashing game.

LockNotes is a note widget for Android 4.2 devices. The widget can be accessed from the lock screen, allowing you to quickly take down notes and view existing ones without having to unlock your screen. 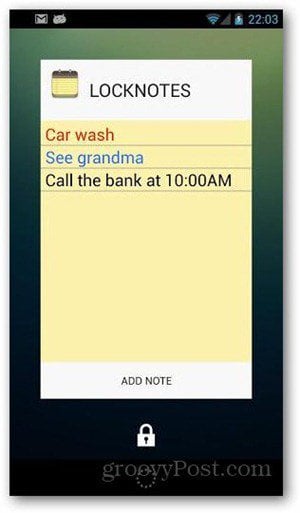 This is an app that integrates all volume controls into a unified interface. Volume Control + lets you adjust the volume for every sound your device makes, whether it’s notifications, phone calls, alarms or music. 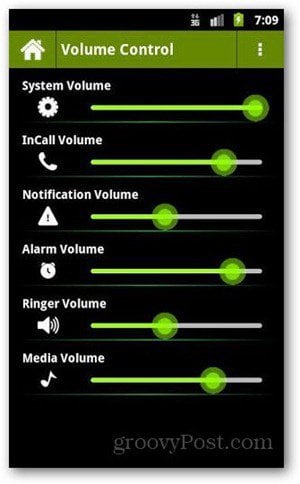 This app is photography with a sense of humor. As the name suggests, Photo Bar is an app for making liquor labels out of your photos. You can choose from several templates, be creative, and print, cut and paste it on your favorite drink. 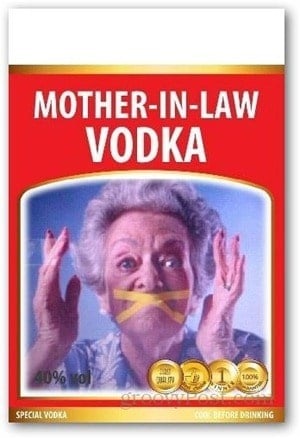 Video Shrink is an app for reducing video file sizes so it’s easier to send. It can shrink videos from 64 to 512 kbps. Note that it only works for on Android 4.0 and up, and may not work on some devices. It has, however, been tested to work on the Galaxy Nexus and Nexus S. 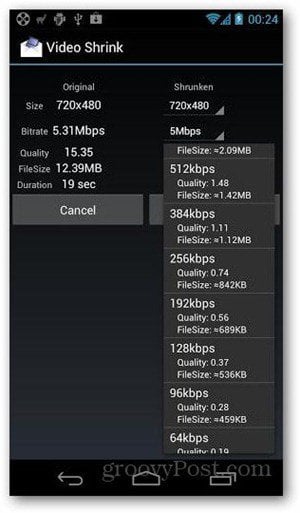 If you use a Microsoft (Live) account for email, then this app should be essential. This is the official email client for Outlook.com accounts, and does pretty much all that is expected of an email client. In addition to push notifications, you also get to sync your calendar and phone contacts and supports multiple accounts. 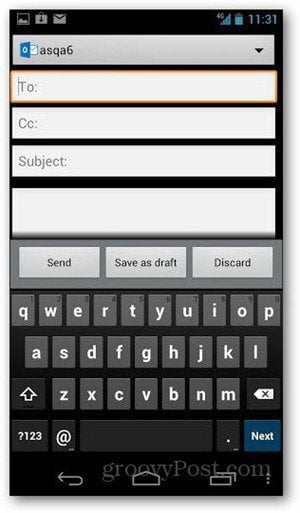 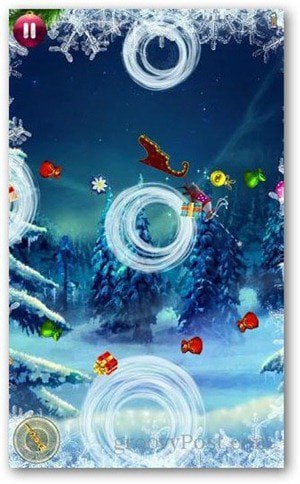 The Crystals of Atlantis

A new spin on a match-three game, this incarnation add more adventure by setting up a compelling storyline. In this game, you are an archeologist who must find the crystals to solve the mystery of Atlantis. With excellent graphics and unique game rules, this looks to be one of the better games in its genre. 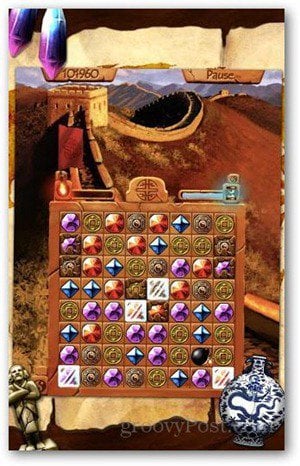 After Angry Gran comes Crazy Grandpa. The game mechanics looks to be the same, this time with an elderly man in skateboards. 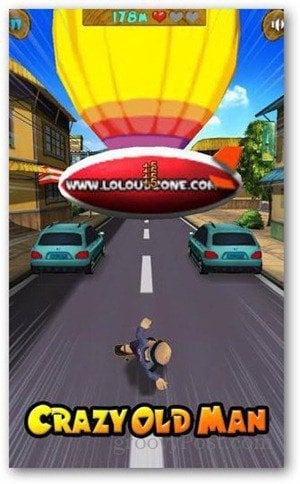 This is a naval strategy game played via a Facebook network. You can play with a friend or a random opponent. The game also supports push notifications and can be played cross-platform. 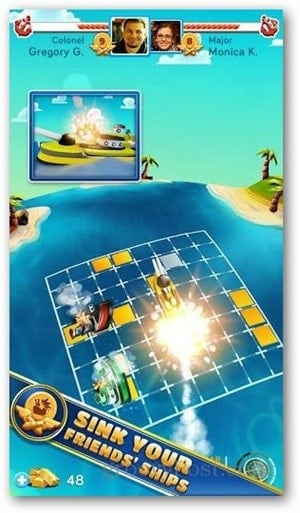 ClayJam is a casual game with great clay animation and a unique game design. The idea is to roll a tiny ball of clay down a hill, squashing other clay characters until the ball is huge enough to flick to the evil beasts below. I’ve been playing this for a few days now, and I have to say the graphics are awesome and the game itself is addicting. 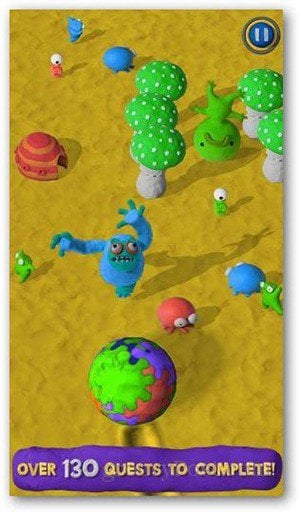 Gameloft’s new release is a world-building game with a military setting. Build camps, train armies and engage in battle in high quality graphics. The game also allows for connecting to Facebook, or Gameloft’s gaming network, Gameloft LIVE! to borrow battle units in during combat. 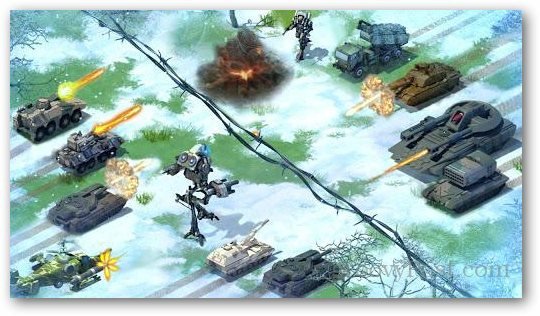 That wraps up this week’s latest and greatest. Is there something we missed? Let us know in the comments!