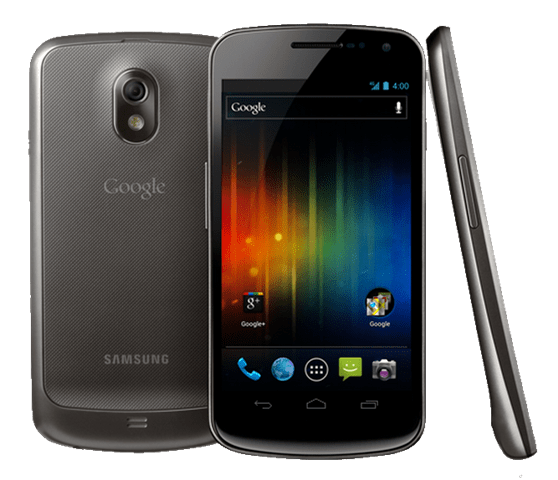 Smartphones are beginning to reach the point where consumers no longer have to buy stand-alone cameras.

MG Siegler recently compared the camera in the iPhone 4S to the top-rated Canon S95 and found minimal differences in picture quality. Robino Films also released a video favorably comparing the iPhone 4S’s 1080p video capability with that of a Canon 5D MK II DSLR . There is a general consensus emerging that smartphone cameras have reached a point where they will satisfy all but the most serious photographers.

You have to go back to the original Atrix launched at the Consumer Electronics Show in January 2011 or the remade Galaxy S 4G to find a top-tier smartphone with a 5-megapixel camera. So when Samsung was rumored to have a smartphone with a dual-core 1.2 GHz processor and a 4.65-inch 720p Super AMOLED screen running the newest version of Android, we expected it would match those specs.

A reasonable expectation was that it would have the same 8-megapixel camera that comes on the Galaxy S2 varieties, but many were hoping for something even even better. So what new camera was announced at the Galaxy Nexus event? Well, a 5-megapixel camera. Cue crickets.

And crickets were all that was heard at the Galaxy Nexus event concerning the camera hardware. Look at the four main points of the presentation: speed (processor and radio), screen (4.65-inch 720p), design (curved screen, small bezels and no buttons), and the new OS (Ice Cream Sandwich). The discussion of the camera hardware happened under the “design” point, right before an explanation of the barometer and POGO pin. 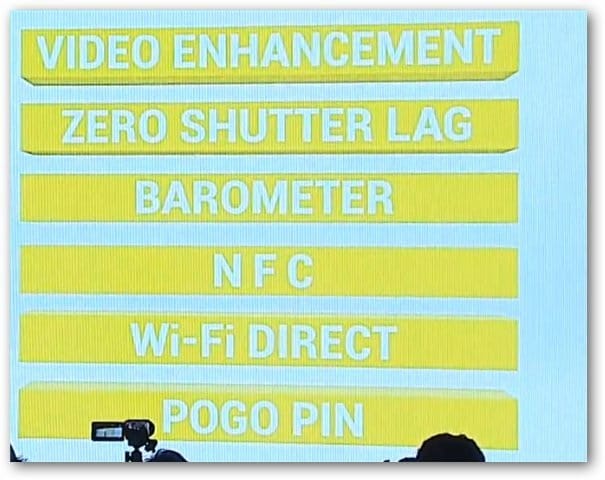 As for the actual camera module in the Galaxy Nexus, it was barely mentioned. All that was said is that it was an “outstanding” camera with “zero shutter lag” and good low light performance. There was no description of its optics or sensor (far more important than megapixels) – just a general “outstanding.” This same move to downplay the camera hardware can be seen on Google’s own Galaxy Nexus website. No description of the optics or sensor is anywhere to be seen. 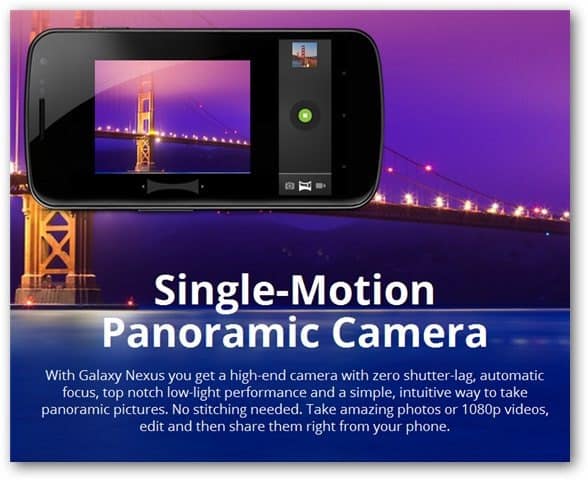 Compare this behavior to Apple’s focus on the camera hardware in their new iPhone 4S. Not only was a detailed explanation of the optics and sensor of the new camera an important part of their “Let’s talk iPhone” presentation, they also figure prominently on the iPhone website. 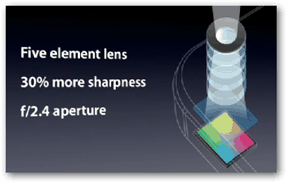 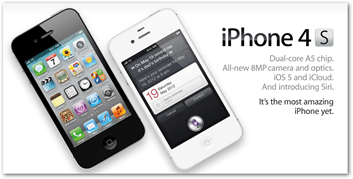 When compared to Apple, Google and Samsung have downplayed the specifics of their camera’s hardware.

Well, if the pictures we have seen so far are an indication, the answer is: not really.

Let’s look at the shots we saw at the release event. By my count, there are two photos here that have a proper focus, one of them taken by tapping to zoom. Granted, these were taken during a display of how fast the Galaxy Nexus can take pictures, but what good is taking fast pictures if 75 percent of them are blurry? 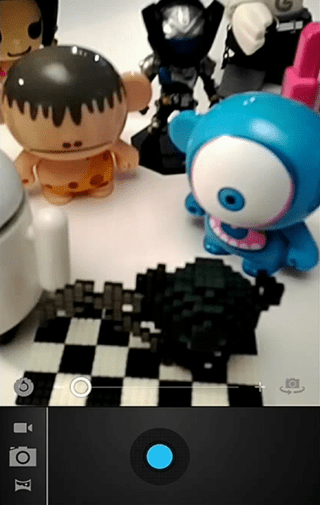 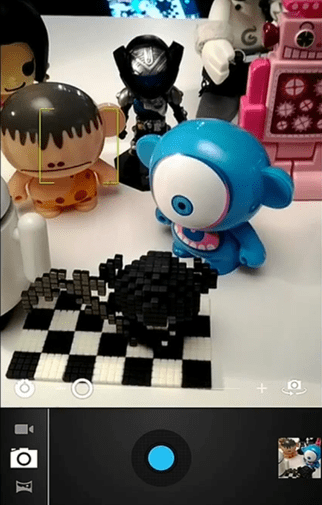 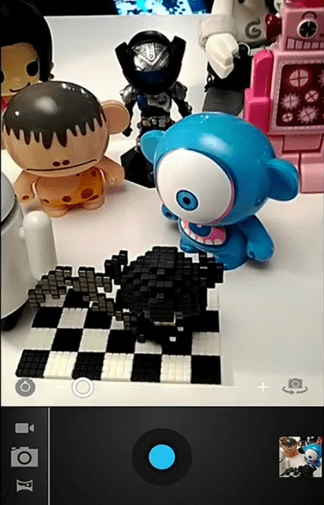 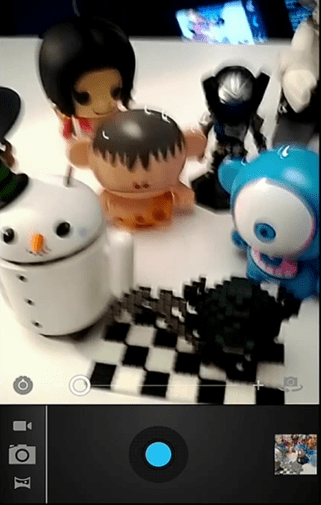 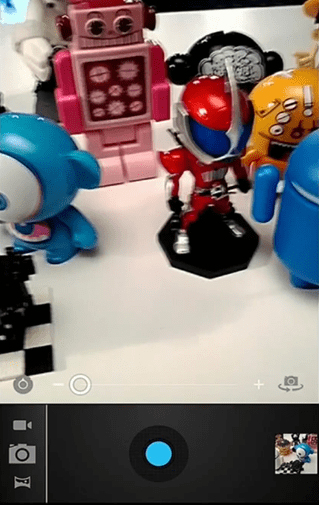 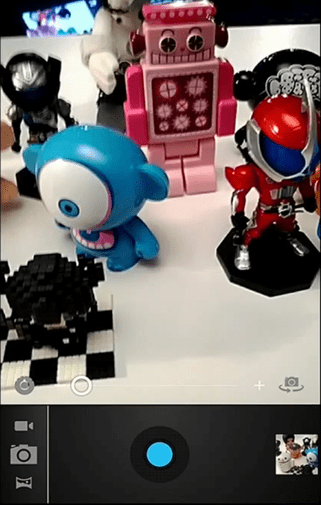 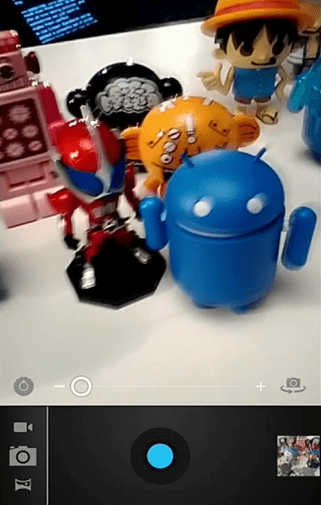 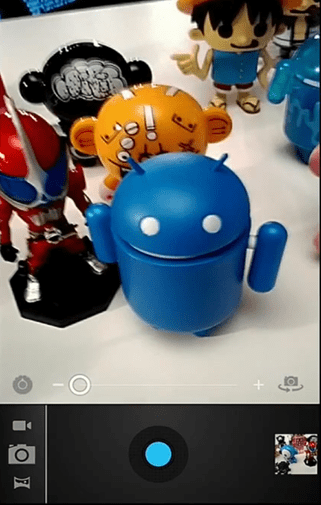 Additionally, Engadget released full-resolution pictures that they took with the Galaxy Nexus. Go check out its post to see all the pictures – here are some of the best and worst released. 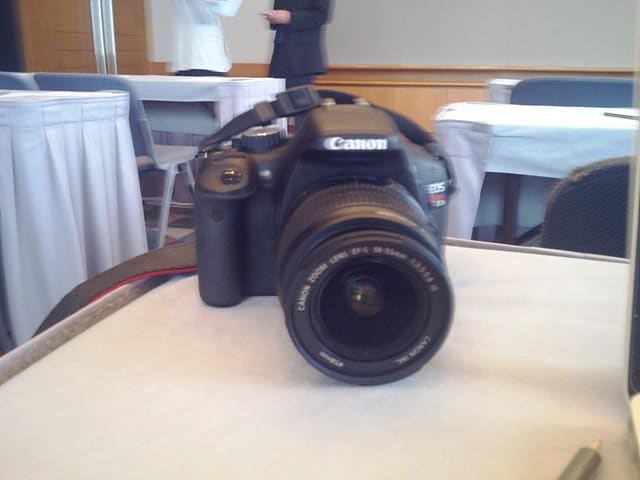 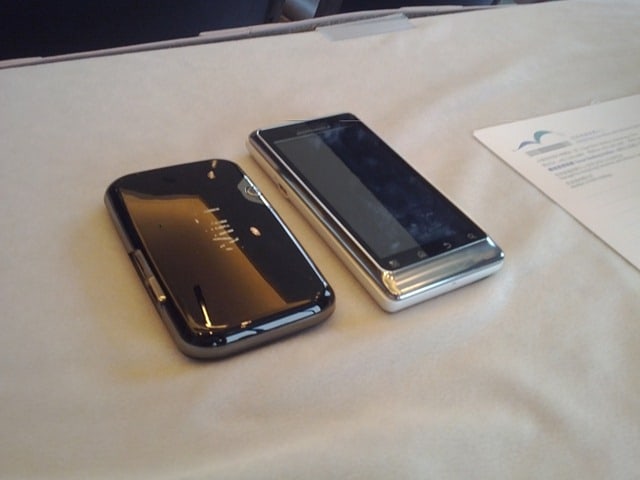 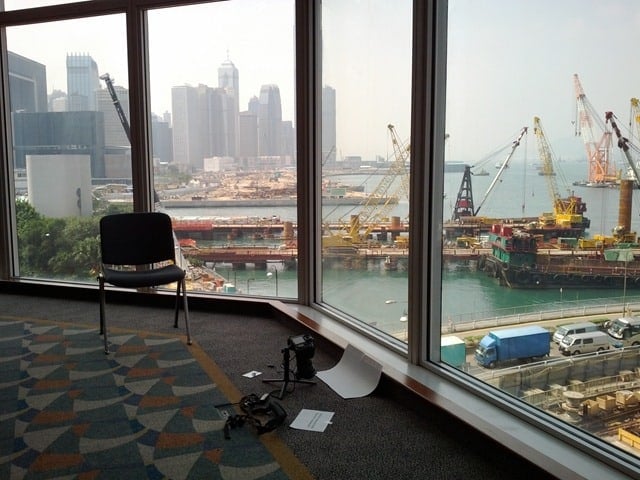 The pictures are often out of focus, have colors that appear drab and are generally unimpressive. There is some hope, however, that this camera is not as bad as it first appears.

dsThe video shown during the release presentation is genuinely impressive at 1080p. In addition, the folks over at The Verge took some iPhone 4S vs. Galaxy Nexus comparison shots where the Galaxy Nexus seems to hold its own. 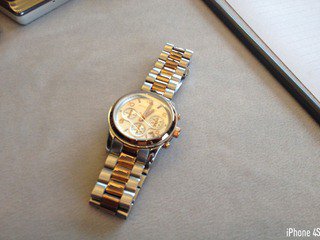 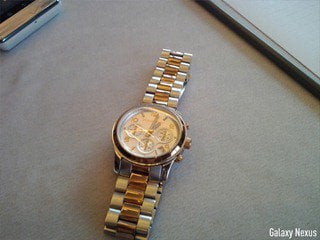 I said before that megapixels don’t affect picture quality much – and that is true to a point. But there are two main reasons why megapixels still matter. First, the higher pixel count allows for more flexibility while cropping pictures. This ability is especially important on smartphone cameras that lack a physical zoom and are often not great for picture framing.

The higher pixel count allows for zooming and reframing during editing without losing viewable resolution. A second reason is future-proofing. Who knows what resolution screens will be available in the future? Already there are 4k displays being released for consumers, and although they will take a long time to become mainstream, they certainly represent where the market is heading. Why not take pictures that can fill those future pixels?

The most troubling aspect of this release is that Samsung seems to have lost sight of the consumer and how the smartphone market is changing. The camera in a smartphone is no longer an afterthought – it is a central feature. Apple understands this, Samsung understood this with the Galaxy S2 camera, but they seem to have forgotten it with the Galaxy Nexus.

Was the price of the 720p screen so high that they had to cut corners somewhere? Cameras in the past used to be a good place to save money, but with how people use cameras in smartphones these days, that strategy is no longer sound. It will now be up to consumers whether the combination of the screen, speed and new OS will help them to ignore this disappointing camera.