Last week, the popular streaming music service MOG released a Windows Desktop App. MOG has been available on OS X, iOS, Android and Roku for quite a while already. If you’re a MOG subscriber and Windows user, here’s a look at how to install the new Windows app and what you can expect. 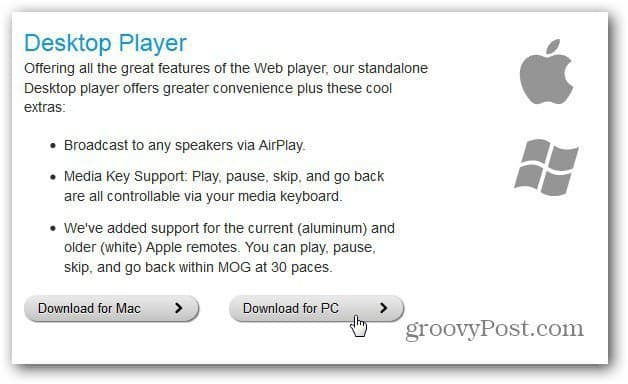 If you get an application Security warning, click Install. 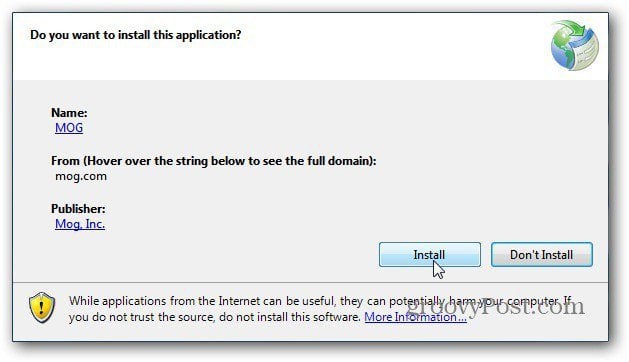 The system starts downloading and installing the MOG app. 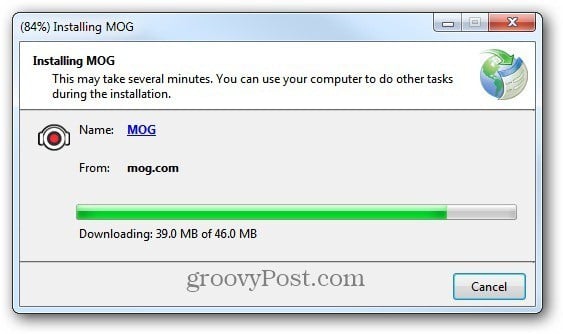 When it’s done, the MOG app starts up. Begin by logging in to your account. 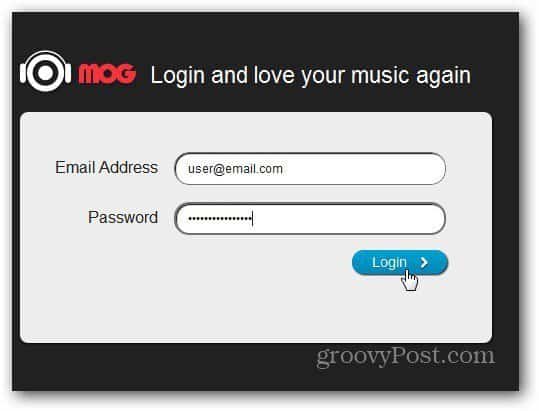 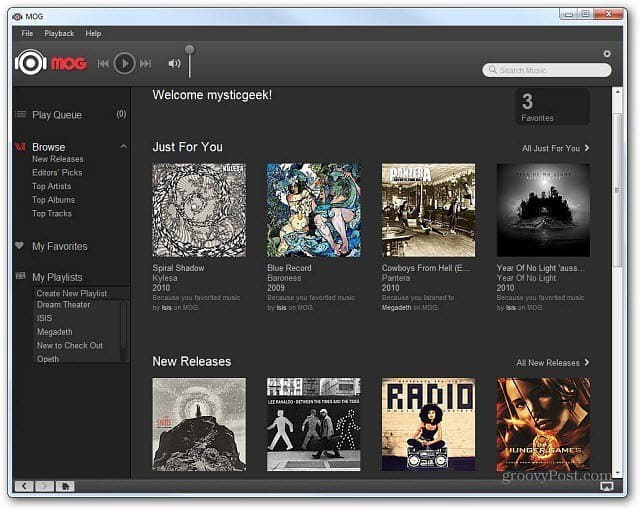 Organizing  playlists, browsing and searching for new music is easy and a fluid experience. 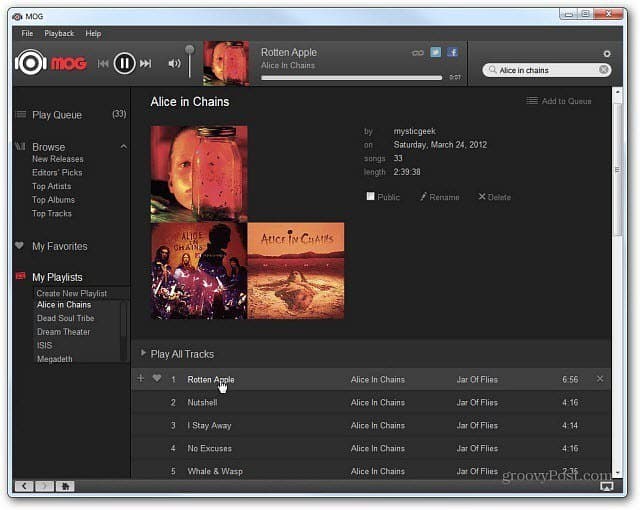 The new MOG app for Windows desktop has built in support for AirPlay, Facebook and Twitter integration and 320kbps audio quality. The audio quality playback is why MOG is currently my streaming music service of choice. 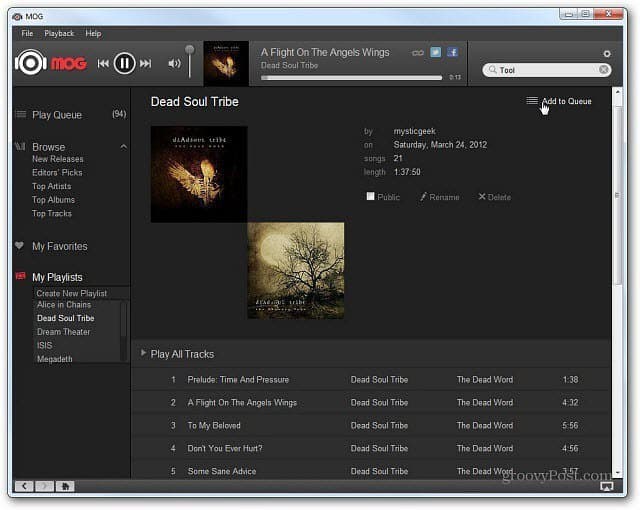 Some extra features I would like to see is an EQ, mini controls when minimizing it to the taskbar, different skins and an app store. That may sound cliché, but for me plugins and apps really add to a music players overall experience.

Right now, it’s essentially a web page with the player and service – not a full feature program. 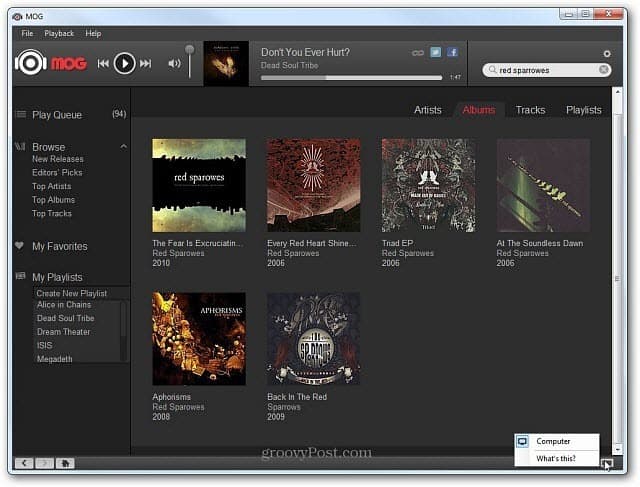 While there’s a few things I would like to see improved, this app is much better than having to launch a browser to access your MOG music in Windows.

With the recent news that HTC, which has partnered with Beats Audio, is looking to acquire the service – things are looking up for MOG.

MOG is available on several devices. You can get the MOG app on iOS, Android, BlackBerry, OS X and Windows PC. It’s also available on various Internet streaming boxes like Roku, Apple TV and Boxee. I would expect to see it on even more devices moving forward. 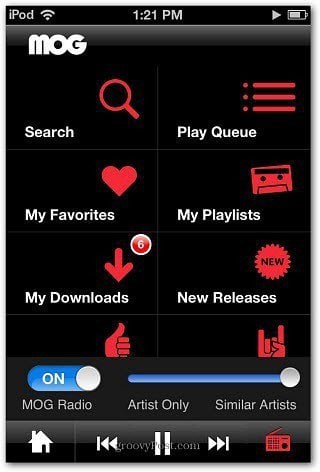 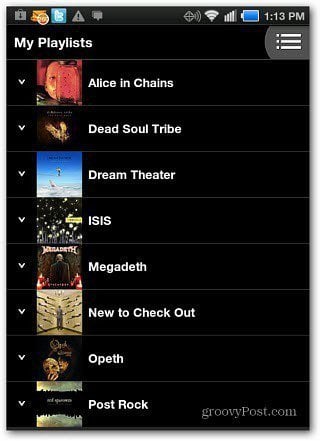