The 2021 Apple TV 4K is here and the streaming box comes with a terrific new Siri Remote. Is it worth the price of admission? That depends …

It’s been nearly four years since the Apple TV was last updated. With that amount of time between updates, one might expect big differences between the 2021 Apple TV 4K and the original 2017 Apple TV 4K model. Unfortunately, this isn’t the case. Still, if you’re coming from the Apple TV HD (or considering the cheaper model), the differences between it and the newest model are substantial and should be considered. 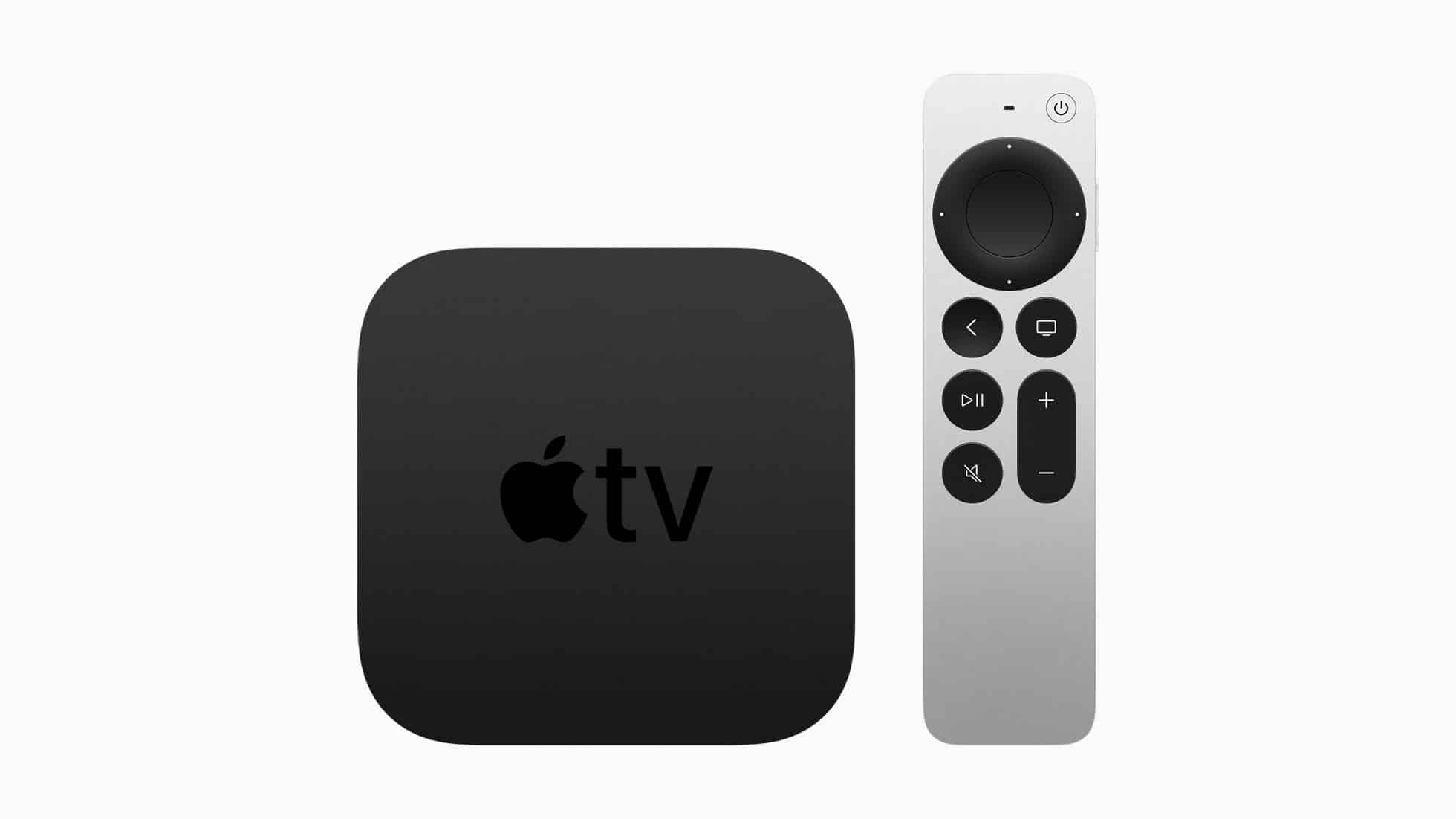 Announced on April 20, 2021, the newest Apple TV 4K offers plenty of great features regardless of whether this is a new purchase or upgrade. Thanks to the A12 Bionic chip, it’s much faster than the previous Apple TV 4K model and its A10X Fusion chip. There’s also support for high frame rate HDR with Dolby Vision, HDMI 2.1, and Wi-Fi 6 for the first time. Those using Apple AirPlay will also find support for high frame rate HDR playback, making it possible to watch videos shot on the iPhone 12 Pro in Dolby Vision 4K 60 fps. This support means mirroring in full resolution.

These changes alone are impressive, but obviously less so if your television or mobile device doesn’t support them. And then there’s the redesigned Siri Remote, arguably the No. 1 reason to purchase a 2021 Apple TV 4K. The advanced controller is light-years ahead of the one it replaced. It features a circular touchpad with navigation buttons, as well as power and mute buttons. Thicker and more durable than the first Siri Remote, this model feels nearly perfect in hand and less likely to lose in a chair or behind a couch. And yet, it doesn’t offer an accelerometer and gyroscope like the previous model, making it incompatible with some Apple Arcade games. Those folks should get a compatible gaming controller regardless. 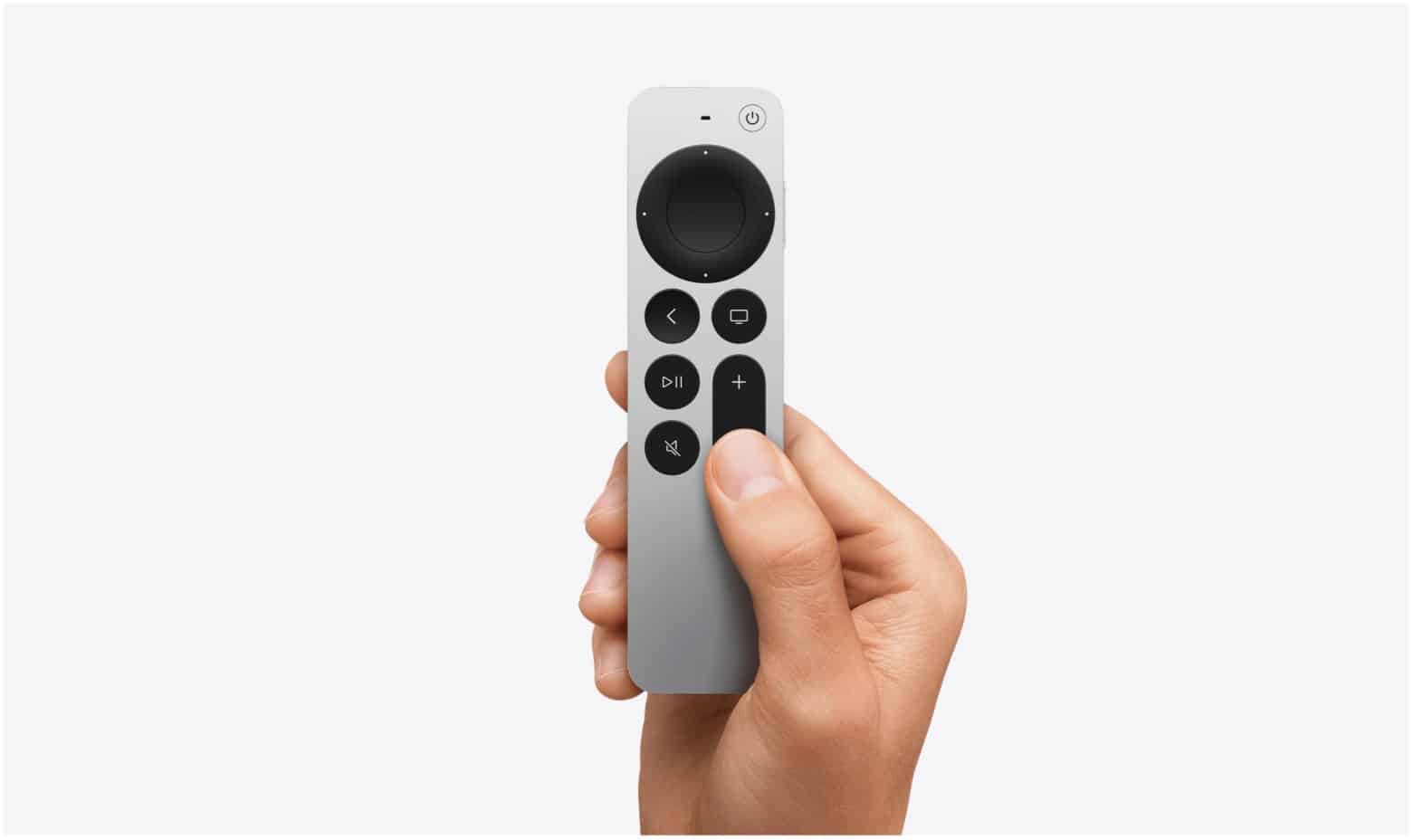 Apple is making the new Siri Remote available as a separate purchase for those who don’t want to purchase a new Apple TV 4k. Besides the newest Apple TV model, the remote is compatible with the original Apple TV 4K and the Apple TV HD.

Versus the Original Apple TV 4K

Beyond this, much of what made the original Apple 4K much better than the Apple TV HD is still present. This includes support for 2160p output, HDR10, Dolby Atmos, HEVC hardware decoding, and more. Once again, you can purchase the Apple 4K with 32Gb or 64B of storage.

Versus the Apple TV HD

The Apple TV HD was first introduced in 2015 and is still on the market for anyone who doesn’t have a 4K compatible television. This model ships with 32GB of storage only and supports HEVC SDR up to 1080p, 30 fps, and H.264 video up to 1080p, 60 fps. Inside, you’ll find a 64-bit Apple A8 processor and support for Dolby Digital Plus. It’s also the first Apple TV to support an App Store. In a nice twist, new Apple TV HD shipments come with the new Siri Remote.

Which Should You Buy?

Apple TVs are the most expensive streaming boxes on the market, regardless of the model. At $149, the nearly 6-year-old Apple TV HD doesn’t make much sense when you can purchase a 2021 Apple TV 4K for $179 with 32GB. (The 64GB version is $199). If you don’t own a 4K television, buy the Apple TV 4K model anyway for future TV compatibility. It will still work with an HD TV.

Amazon.com Price updated on 2022-06-30 - We may earn a commission for purchases using our links: more info

Should you upgrade from an original Apple TV 4K to the newer model? This depends on whether your television supports the new specs. Otherwise, you’ll need to decide whether the thought of a new Siri Remote is worth it. Remember, you can purchase one separately, and it will support the Apple TV HD and both 4K models.