Microsoft today rolled out a new preview build for Redstone 5 to Insiders in the Fast ring. This one includes some interesting new features.

Microsoft today is rolling out Redstone 5 Preview Build 17666 to Insiders in the Fast ring. This one contains some interesting new features like new Fluent Design experiences, a Cloud Clipboard, Dark Theme for File Explorer, and more. Here is a look at some of the more notable new features you can expect in today’s latest build. 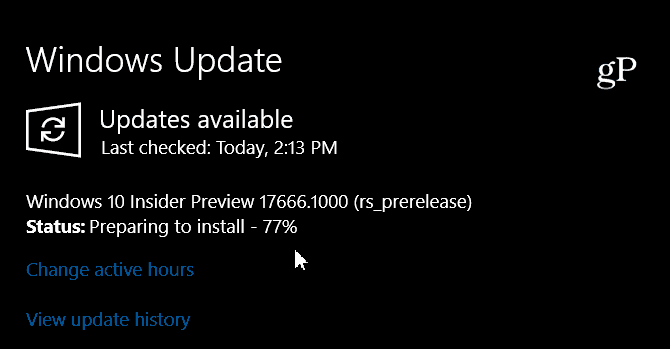 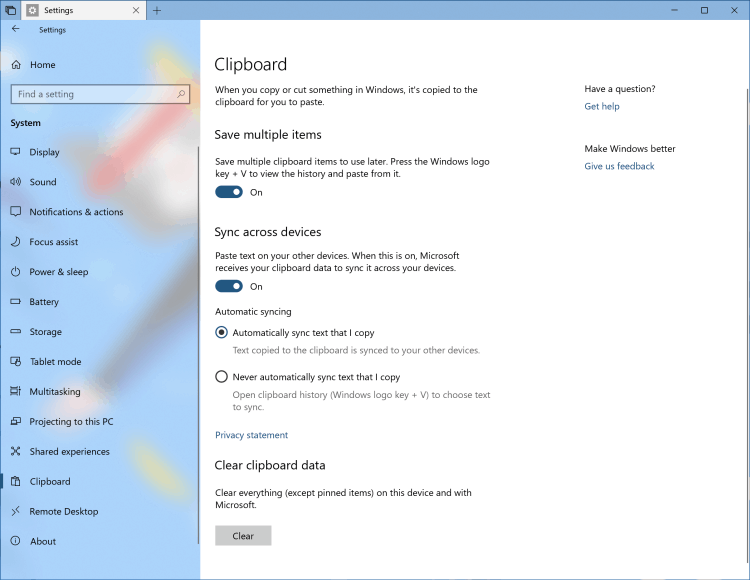 Dark Theme for File Explorer: Microsoft added a Dark Theme to Windows 10 several years back, but it was never part of File Explorer, until now. You can turn it on by heading to Settings > Personalization > Colors. Now, with the Dark Theme, the overall Windows 10 experience should be more uniform – if you like the look of it that is. 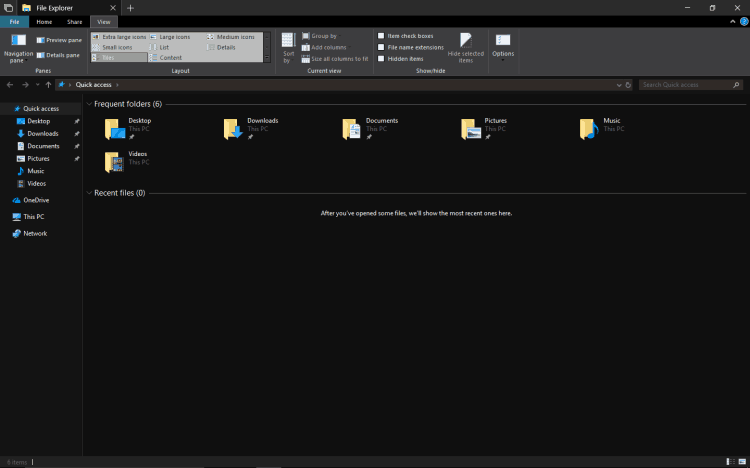 Other new changes include enhancements to Notepad – yep you read that right! Notepad is getting a new feature that will allow you to search text with Bing and will include Unix/Linux and Macintosh extended line endings. 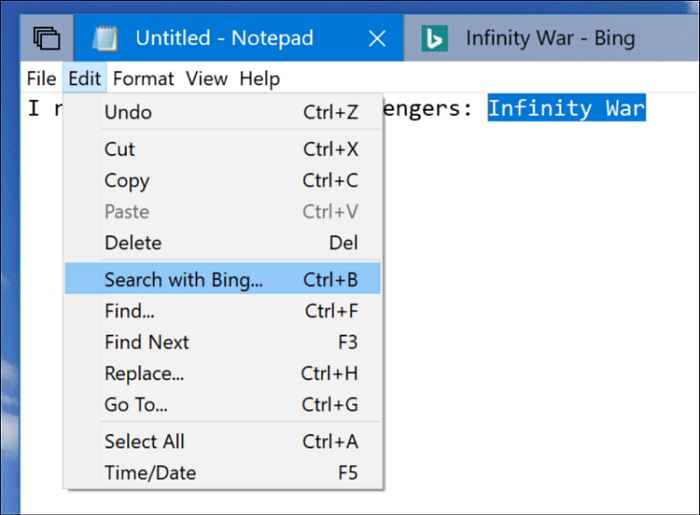 There is new search preview support that will expand preview support to apps and documents. You can name tile folders on the Start menu. And you’ll notice improvements to Settings as Microsoft continues to tweak it as it shifts away from the classic Control Panel.

Here is the list of some of the other changes and improvement to expect in this build:

Of course, as will all preview builds, there are several known issues as well. Be sure to read the full release notes to review all known issues and new features. If you are an Insider, Microsoft notes that all new RS5 Insider builds will be released to both Skip Ahead and Fast rings moving forward.