A new update for iOS and iPadOS is now available in the form of version 13.4. Here’s a look at what’s new and what you can expect.

As expected, Apple has released all-new software updates for its most popular products, including iPhone, iPad, Apple Watch, and Apple TV. Here’s a look at the new goodies you can begin using today, March 24, 2020.

Mouse and TrackPad Support for iPadOS

Announced alongside the new iPad Pro models, the trackPad support means you can now use a compatible mouse, trackpad, or Magic Keyboard with your tablet. By doing so, you can perform tasks like text selection, working with spreadsheets, and manipulating small objects much as you can do with a Mac.

The trackpad support is compatible with Magic Keyboard, Magic Mouse 2, and Magic Trackpad 2, as well as third‑party mice using Bluetooth and USB. The new tools aren’t limited to all iPad Pro models; they also work on the iPad Air 2 and later, iPad 5th generation and later, and iPad mini 4 and later.

One of the most significant new features is the long-delayed introduction of iCloud folder sharing, which was one supposed to launch with iOS 13 last fall.

With iCloud folder sharing, you can give friends and family access to areas of your iCloud directly, while keeping them out of other sections. With granted permission, the other user can access files, edit them, or add more documents to the folder.

Apple has also introduced the ability for app developers to bundle iPhone, iPad, and now, Mac apps. The unified purchase option extends beyond the Catalyst-based apps that arrived with macOS Catalina last year. The change applies to initial and in-app purchases. 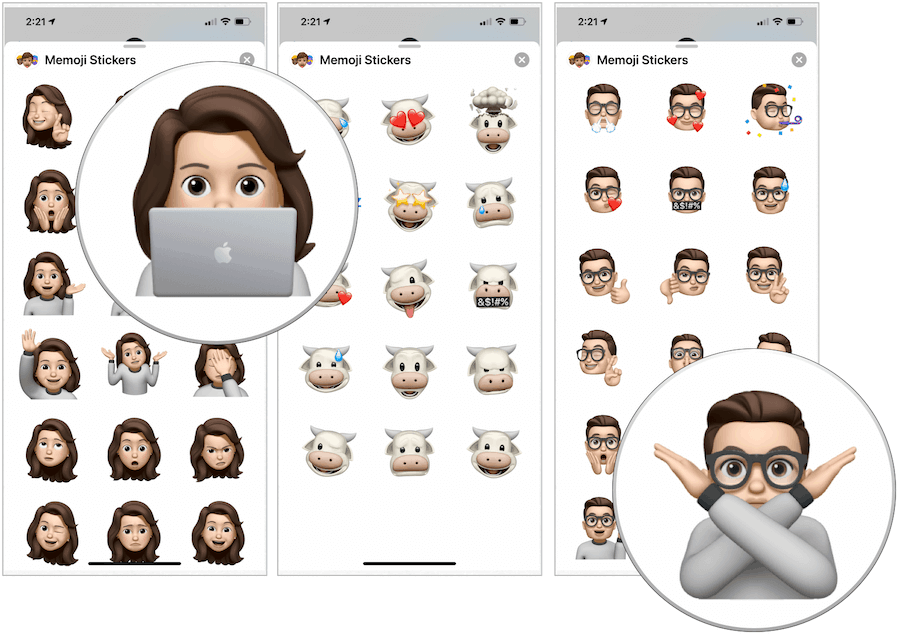 Tools removed in the native Mail app in iOS 13 have returned in the latest update in a new toolbar. These buttons include ones for Send to Trash, Move Message, Flag, and Reply.

A new CarKey feature in Apple CarPlay turns your iPhone into your car keys. BMW is the first (and) only manufacturer to support this feature at launch. The software update also includes third-party navigation app support for the CarPlay dashboard.

Finally, Apple’s making it possible to make in-app purchases directly from your wrist. The new feature in watchOS 6.2 comes months after the company moved the Apple Watch App Store away from iPhone and onto the wearable device itself.

There’s no denying iOS 13.4 and its sister Apple operating systems don’t pack a punch like some previous springtime updates. Despite this, all is not lost. The company is likely to introduce a significant iOS and iPadOS refresh in June when it holds the Worldwide Developers Conference (WWDC). Stay tuned.