Apple has officially released the latest versions of its core operating systems for iPhone, iPad, and Mac, alongside updates for Apple Watch and Apple TV. The new iOS 14.5 and other software versions will almost certainly be the final ones (excluding bug fixes) before all-new versions are announced at this year’s Worldwide Developer Conference (WWDC), which kicks off June 7.

The mid-year software updates include something for everyone, although they aren’t packed with as many new features as previous releases. The highlights of iOS 14.5, macOS 11.3, and more are as follows. 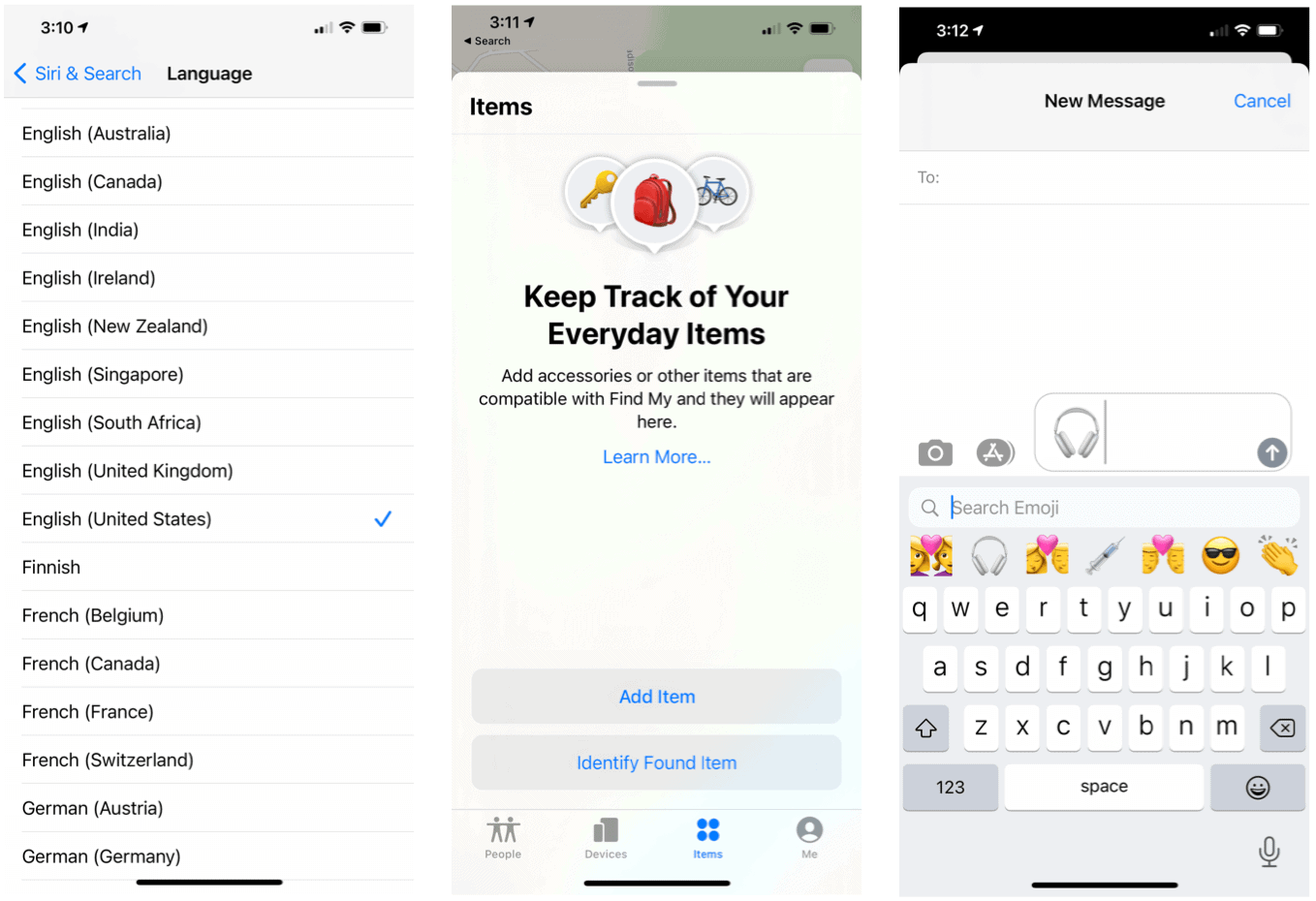 One of the biggest new features in the latest version of iOS and iPadOS is under the hood. With the new App Tracking Transparency requirement, app developers must now ask for permission before tracking users for ad targeting. The new requirement arrives just months after the company introduced App Store privacy labels across its platforms. Together, users now know a lot more about the types of data apps collect and have a say on whether developers can use this information for marketing purposes.

Though COVID-19 vaccinations have finally become a reality for millions, the wearing of masks isn’t going away — at least for now. With this in mind, Apple is now making it possible for Apple Watch users to unlock iPhones when they are wearing a mask and can’t use Face ID. Previously, you had to type in your passcode to unlock your phone when wearing a mask. The new feature requires iOS 14.5 and watchOS 7.4.

In iOS 14.5, there’s a new Find My app Items tab. It’s from here you can begin tracking non-Apple products that support the company’s new Find My API, including Beats headphones and Belkin wireless earbuds. The Items tab is also where you’ll find AirTag trackers, which Apple recently announced.

Meanwhile, iOS 14.5 also offers a new tool for recalibrating the battery health for iPhone 11 series handsets. The tool recalibrates the maximum battery capacity and peak performance capacity on the phones first released in 2019.

In iOS 14.5, you will also find some fun updates, including the ability to change Siri’s default voice during setup and new skin tone options for some emojis. For the former, Siri is no longer a female voice by default. Additionally, there are more voice choices for English users. The new skin tones come alongside new emojis from the Unicode Consortium’s Emoji 13.1 release. You’ll see the biggest skin tone changes on emojis like “Couples with Heart” and “Couples Kissing.”

Updated emojis include a refreshed headphones emoji that looks like AirPod Max, a revised syringe that no longer includes blood, and more. 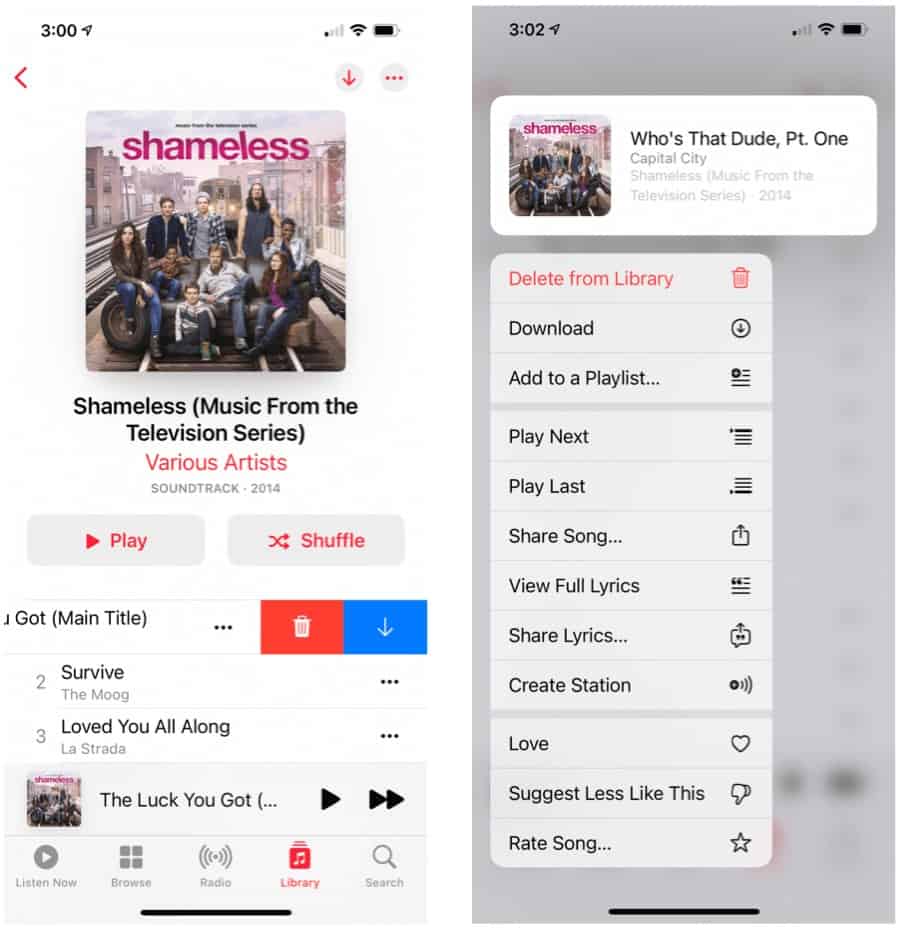 Some less noticeable new features in the latest iOS update include, but isn’t limited to:

Not surprisingly, the latest macOS update isn’t packed nearly as much as iOS 14.5 when it comes to new features. The update offers new sorting options in the Reminders app and the ability to use Stereo HomePods as the audio output by default. There’s also all-new support for Xbox and PlayStation controllers, which comes in handy when playing Apple Arcade games on your Mac.

Once installed, macOS 11.3 will also add a new AutoPlay feature in the Apple Music app. It’s similar to the one launched with iOS 14 and iPadOS 14 last fall.

A new Apple TV is arriving in the coming weeks. Before this happens, existing Apple TV users can update to tvOS 14.5. Available for the Apple TV HD, recently retired Apple TV 4K, and of course, the new Apple TV 4K 2, the update adds support for the latest PlayStation 5 DualSense and Xbox Series X controllers, plus a new Adjust Color Balance feature. The latter uses your iPhone’s light sensor to determine the best settings for your Apple TV.

Finally, there’s the latest version of watchOS for Apple Watch. The update offers many of the features carried over from iOS 14.5, plus a few more. The biggest new feature was already mentioned above — the ability to use your wearable device to open your iPhone. Additionally, your Apple Watch will now support the same new emojis found on iPhone and iPad.

If you’re an Apple Fitness+ subscriber, watchOS 7.4 adds the ability to cast workouts to any device or television with AirPlay 2. When Apple Fitness+ originally launched, you could only use the service via iPhone, iPad, and late-generation Apple TV.

Unfortunately, there’s one area where Apple Watch wasn’t updated. There’s no new watch face, and probably won’t be until “watchOS 8” gets released later in the year.

You can download the new software updates for iPhone, iPad, Apple TV, and Apple Watch. Watch for a new batch of updates to arrive in just a few weeks. Most likely, they’ll be announced at the online-only WWDC.