Covid-19 has forced the Unicorn Consortium to adjust how it releases new emojis to vendors such as Apple and Google. Here’s a look at what emojis are coming and when.

In recent years, batches of new emojis have arrived in March of each year. Following past practice, these new goodies arrive on iOS, macOS, Android, and Windows in the second half of the year, usually six months later. Unicode 13.0, for example, was released in March 2020, with the new emojis in the update announced in late January 2020. The new creations rolled out to devices this fall through software updates such as Apple’s iOS 14.2 for iPhone. In Unicode 13.0, users received 117 new emojis, including a smiling face with a tear, disgusted face, pinched fingers, and more. 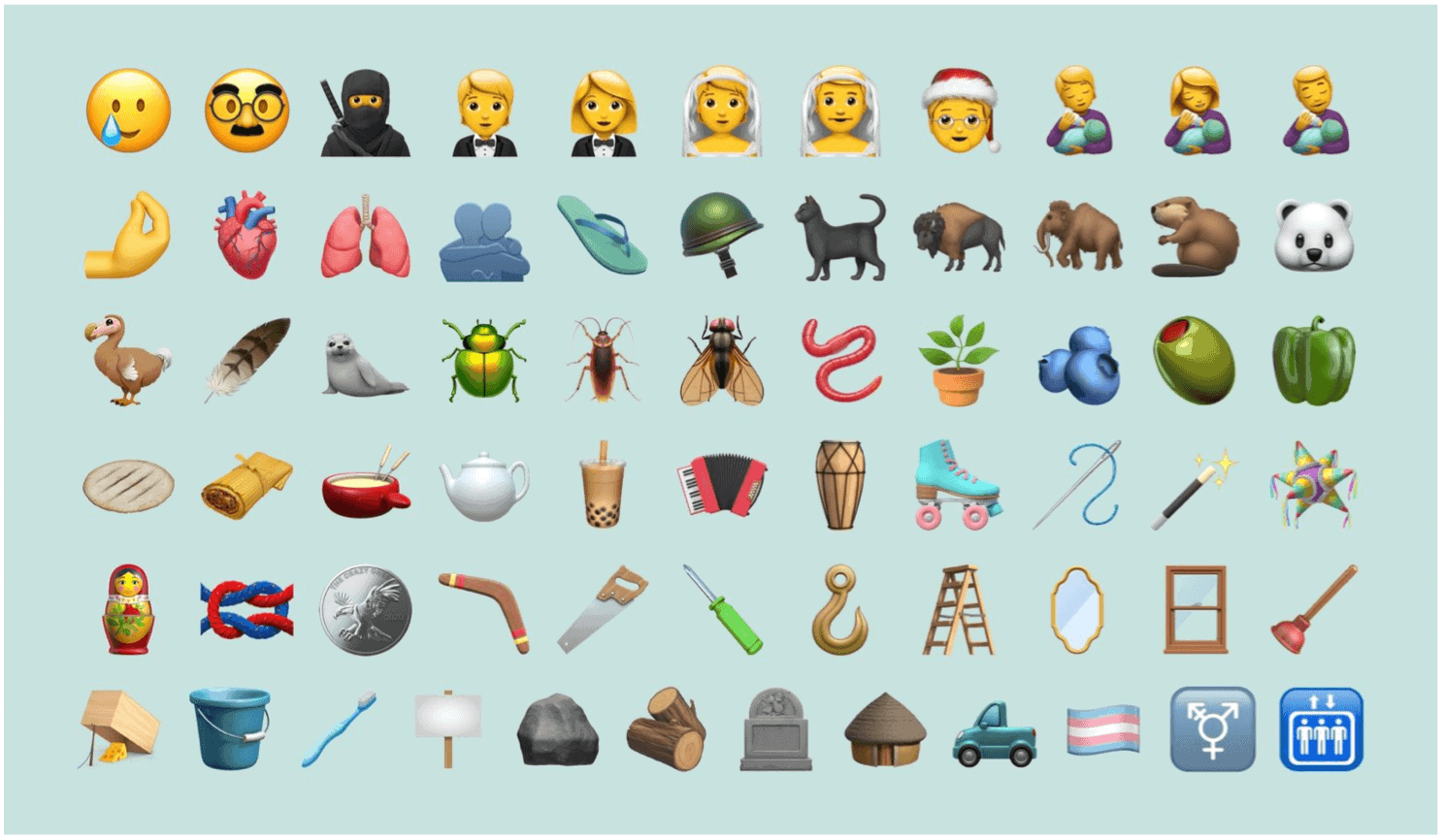 Because of the pandemic, it isn’t until at least September 2021 when Unicode 14.0 gets finalized. The new emojis will launch on major operating systems in late 2021 or the first half of 2022.

In a move only a pandemic could cause, the Unicode Consortium decided to create Unicode 13.1, which guarantees we’ll see at least a few new emojis in 2021. Approved in September, major platform support for Unicode 13.1 is expected in the coming months. Since the rollout operates without the traditional six-month window between release and publication, Unicode 13.1 will launch sporadically across the different platforms.

Google Pixel devices, for example, picked up support in December 2020. Looking ahead, web apps may start seeing these updates in the coming weeks or months. In contrast, major OS updates will begin supporting the new emojis between January 2021 and October 2021.

In total, Unicode 13.1 includes 217 new emojis. However, before getting too excited, the majority of the additions are for mixed skin tone options. For example, the release includes mixed skin tone support for all Kiss and Couple variations with Heart emoji. Currently, only available in default yellow.

Because Unicode 13.1 largely focuses on mixed skin tone options, Unicode 14 should eventually contain lots of new options. For now, it’s unknown which emojis will launch in late 2021 and early 2022 as part of Unicode 14.0. The update is expected to include tone support for the existing Handshake emoji and new creations such as a salute gesture and mirrored disco ball. A hand with index finger and thumb crossed and face with open eyes and hand over mouth are also draft candidates.

Due to the Covid-19 delays, the fate of some provisional emoji candidates is unknown. These include Vulture, Bubbles, Hand With Index Finger and Thumb Crossed, and Crow. Each one was originally slated to arrive in 2021. 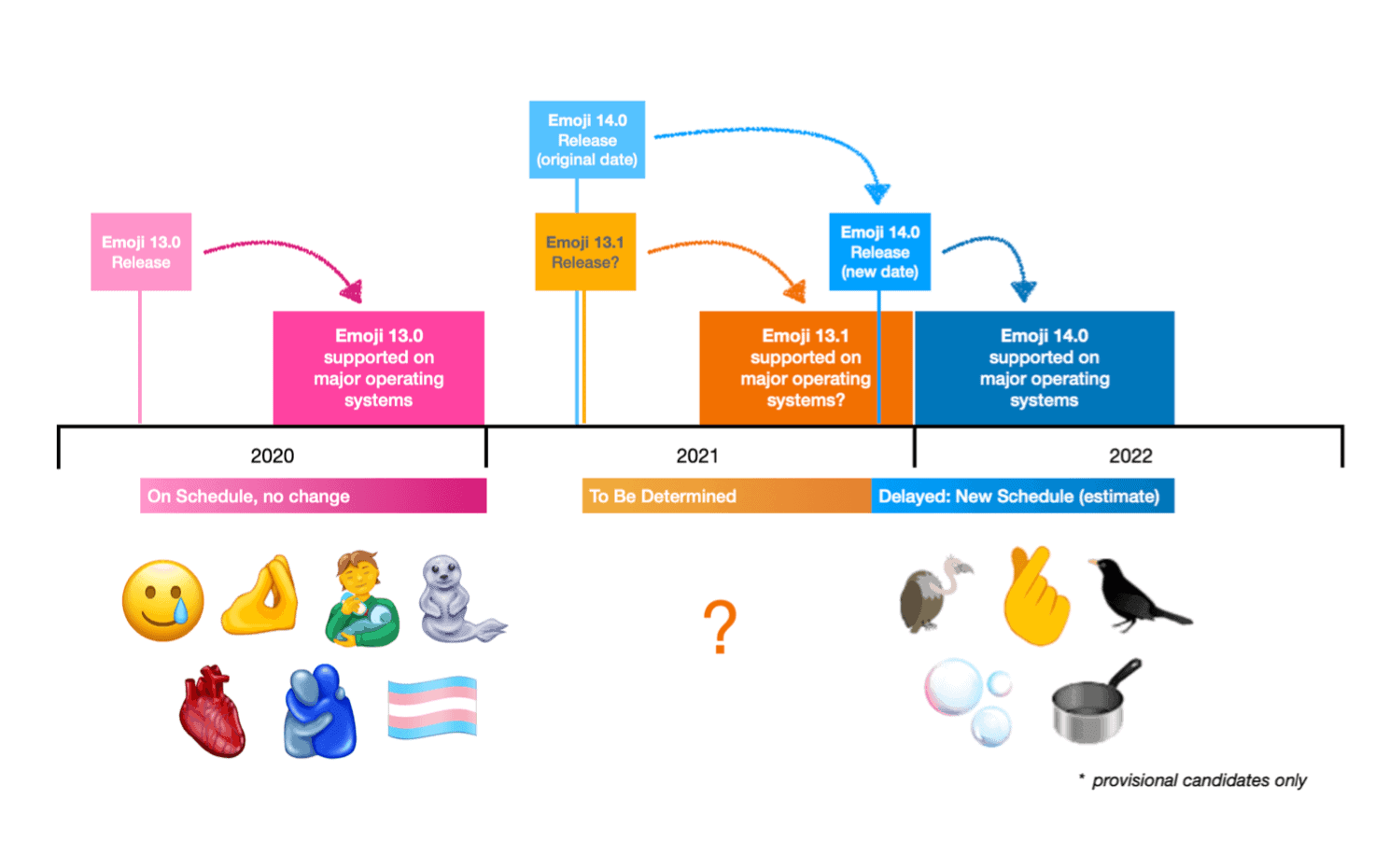 Emojis remains a popular choice for communication, which probably won’t change during or after the pandemic. A more typical emoji release schedule should be in play, beginning with Unicode 15 in 2022. When that happens, even more newbies should get a release date.