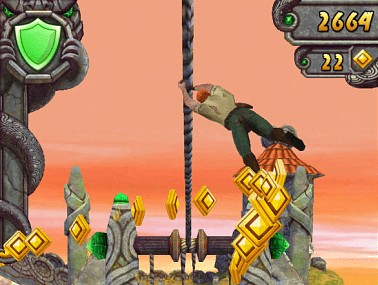 Temple Run from Imangi Studios is a wildly popular free game for mobile devices. And now you can play the sequel, Temple Run 2, on your Android device running version 2.1 or higher. 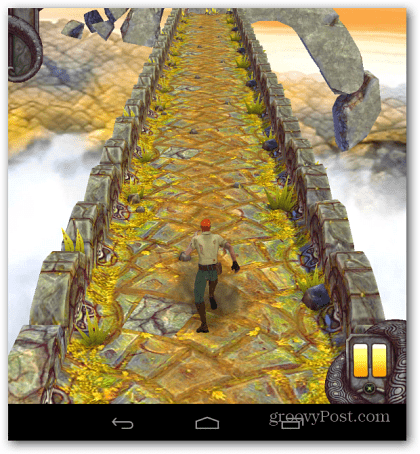 It was first released on iOS last week, and now Android users can enjoy the addicting fun of the new version. If you already have the first Temple Run installed on your device, just launch it and you’ll get a message to upgrade. Otherwise, you can download it via Google Play. The new version has improved graphics, powerups, obstacles and a bigger monkey. 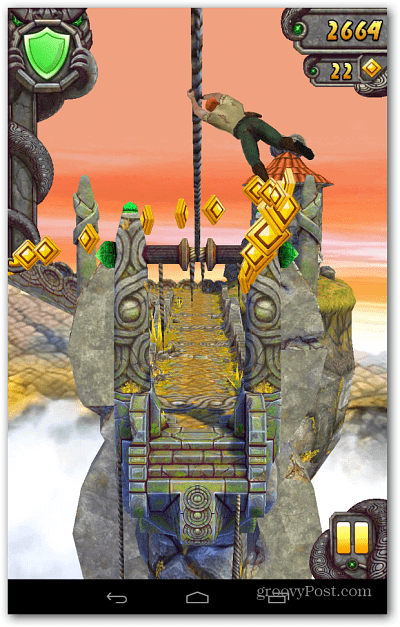 While the game is free, you’ll be presented with plenty of opportunities to buy more coins and powerups via in-app purchases. 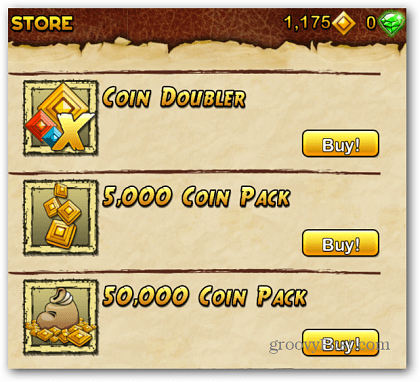