Nov. 3, 2011 – How should I start today’s ranting roundup of the day’s tech news? Why not ask Siri? Siri, are you there? Siri, why are your servers not responding today? Siri, have you run away from Apple’s North Carolina server farm? Siri? Siri, do you need CPR? Somebody better call for help…. Um… Siri, who do we call to bring your servers back up again?

While Apple may be worrying about what brought Siri down for a while today, the company’s reaction to iPad competition coming in the form of Amazon’s Kindle Fire goes more like this–Kindle who? 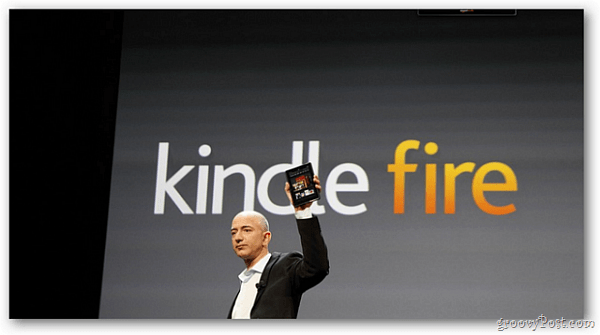 Tim Cook and CFO Peter Oppenheimer say Amazon’s new tablet will only further fragment the Android market, allowing Apple to step in and crush them underfoot like so many peanut shells in an Outback Steakhouse. To be fair, that metaphor is mine and not from the Barclay’s analyst who actually interviewed the execs and then wrote something far more measured and boring. 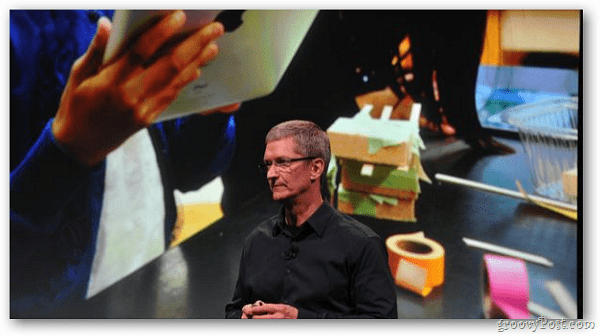 But what about the Nook Color? You know, that little Barnes and Noble e-reader that all the cool kids have already been using as a half-priced tablet for months now. Looks like B&N is making an official entry into the tablet market by announcing the Nook Tablet, which looks an awful lot like the Nook Color. It will also be priced the same as the Nook Color at $249. The tablet will be 50 bucks more than the Kindle fire, but comes with beefier specs in a smaller package.

“Ah, but can your silly little piece of Nookie or whatever it is do this?” says Amazon in not so many words this morning with the introduction of a new perk for Amazon Prime subscribers — borrow up to one Kindle e-book for free each month with no due date. Prime has become an increasingly awesome mish-mash of value, but I’m still waiting for them to throw in one free Jonathan Coulton backyard barbecue jam with the deal.

Google isn’t offering any quality Coulton time yet, either, but they will get you $25 of gear at REI for only $15 today. That’s the first nationwide deal from Google Offers, which also launched its Android app today.

Not too shabby, Google.

Siri, why can’t you get me deals like that?

Siri? Siri, will you be back before I have to do tomorrow’s roundup? I can’t be expected to do this kind of thing on my own….