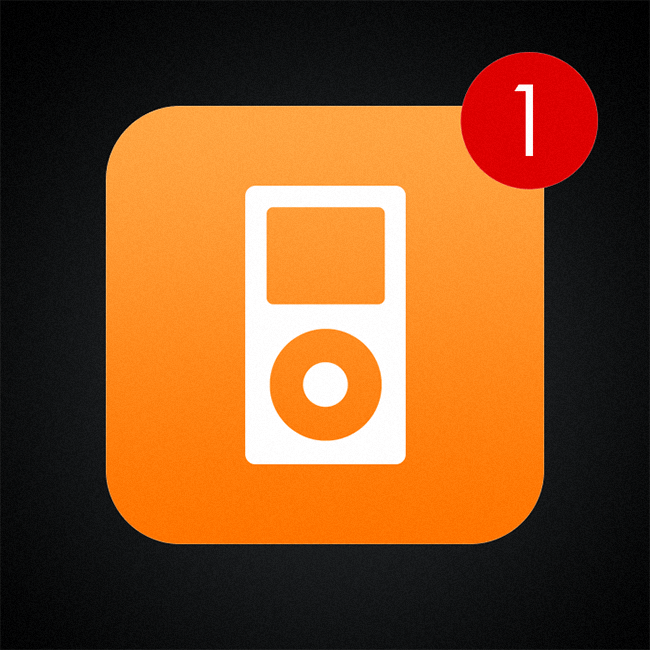 After a three year hiatus, Apple is back with an updated iPod lineup. Read all about the freshly-announced Touch, Nano and Shuffle right here.

It’s here, folks! It took Apple three years to decide whether they want to ditch the iPod or continue it, but today they seem to have made a decision. Apple will continue its iPod lineup with a brand new iPod Touch and a refreshed version of the iPod Nano and Shuffle. If you still keep your 2012 iPod Touch 5th Gen, it’s finally time for an upgrade. 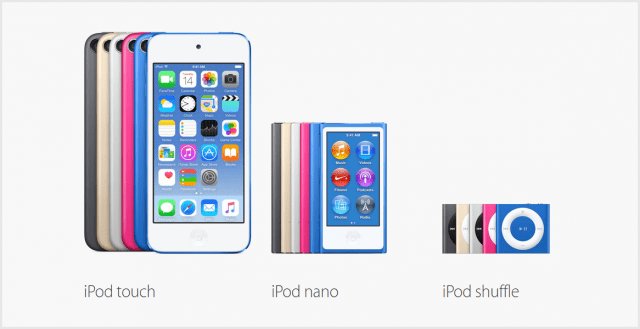 All iPods will be available in five different colors – Space Grey, Gold, Silver, Pink and Blue. Interestingly enough, although the PRODUCT (RED) option is available, it isn’t listed as a main color of the devices. Looking at the press images it doesn’t look like too much has changed on the outside — all iPods seem to be equipped with the same buttons and displays. The hardware, however, is where it gets interesting.

As expected, there probably won’t be any hardware changes to the Nano and Shuffle, but the iPod Touch 6th generation literally hits a triple 8 – A8 64-Bit Processor, 8MP Camera and iOS 8. Sounds like a jackpot to me! 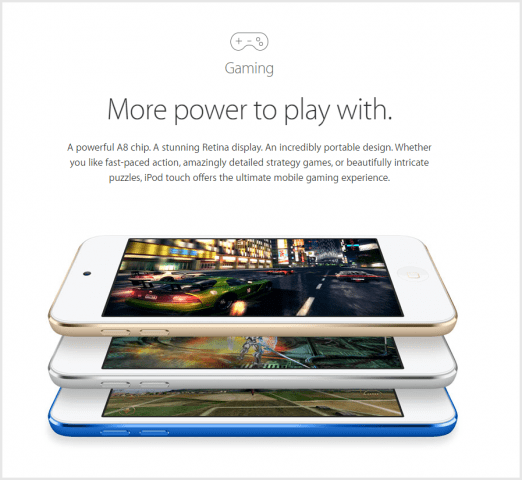 Looking at the press images, the Touch probably won’t have a TouchID sensor (not that you’d need one anyway), but it seems like the rounded rectangle inside home button will be the same color as your iPod. Apple has also confirmed that this is going to be the first iPod touch to come in a 128GB variant — all the more space for your games and music. The new iPod will (un)fortunately? not feature an iPod loop holder — probably not a big deal for most people, but if you were planning on using the loops from your older iPod it looks like a bit of a disappointment.

It’s not clear when the new iPod models will hit the shelves, but it’s probably safe to say that this announcement goes great with the recent launch of Apple Music. Did you expect Apple to continue the iPod lineup? Tell us down in the comment section.