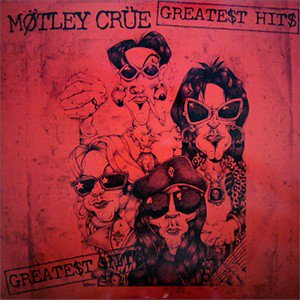 If you’re a fan of the rock band that rocked in the 80’s, Mötley Crüe, there’s great news. The Greatest Hits album is now available for free on Google Play.

If you’re a fan of the rock band that started the so-called “Hair or Glam metal” genre in the 80’s, Mötley Crüe, there’s great news. The band’s Greatest Hits album is now available for free on Google Play.

The band announced details of the last leg of their 2015 final tour on its official website. As part of the celebration, Mötley Crüe is making its Greatest hits album free on Google Play for this week only. 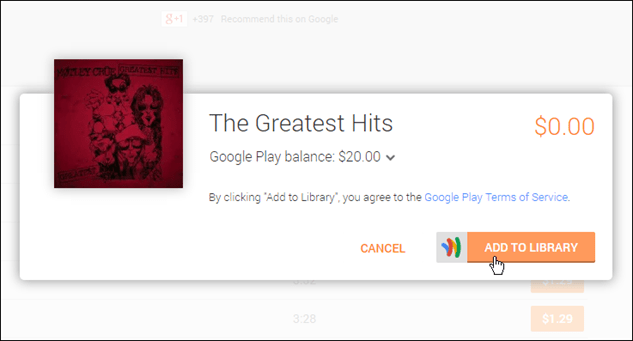 The Greatest Hits on Google Play

Whether you’re a huge fan or just a casual fan, there are some great classic songs on this album (regularly $12.99) that you’ll want to add to your collection. Example include songs like Shout At The Devil, Home Sweet Home, Girls, Girls, Girls, Dr. Feelgood, Looks That Kill, and many more.

There’s a total of 23 tracks, as well as some live performances…and it’s all free!