Microsoft today rolled out Windows 10 Creators Update Build 15042 to Insiders. It brings mostly under the hood improvements and a few new features.

It has been a while since a new Windows 10 Creators Update build has been released. But today Microsoft has rolled out the latest, Build 15042, which brings us even closer to the final version which is expected to be released to everyone in April. 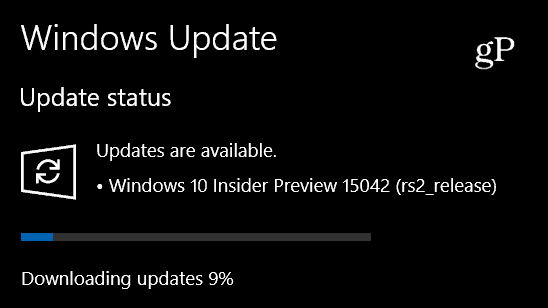 This build is mainly focused on a plethora of bug fixes, changes, and improvements under the hood. There are a few new features in this build to note, though.

New Cortana animation in Out of Box Experience (OOBE). Dona Sarkar writes: “We know how much you love animations, so we wanted to share our updated Cortana persona that you’ll see when you land on the Cortana page in OOBE.”

Click-to-Run Flash Prompt in Microsoft Edge. The click-to-run Flash feature for Edge was first introduced in build 15002 for better security and performance across the web. With this build, you’ll get a new dialog in the address bar that makes it clearer when Adobe Flash content is being blocked on a site. We’ve shown you how to set up this type of feature in other web browsers in our article on protecting your computer from Flash exploits, and it is nice to see Microsoft is adding it in by default.

Reading experience improvements in Edge. As we previously covered, Microsoft has added eBook support in Creators Update and the default app to read them is Edge. Now when you’re reading a locally saved eBook in EPUB format, a book icon will be used in place of the tab bar. The experience will move along with you while having Edge read it aloud with Cortana integration. And your read aloud settings will be saved for future use. 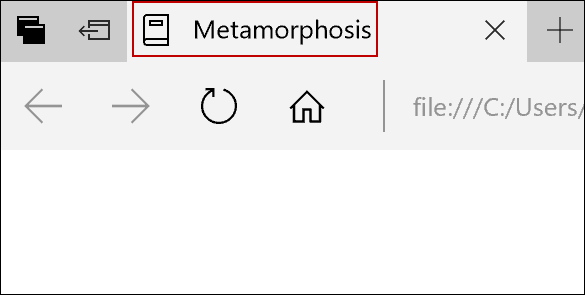 To grab this latest build, verify you are in the Fast ring of the Insider program and go to Settings > Update & Security > Windows Update. And, as with all of the Insider builds, a restart will be required to complete the installation.

Are you excited about the new improvements coming to Windows 10 Creators Update this spring? Leave a comment below and let us know your thoughts.