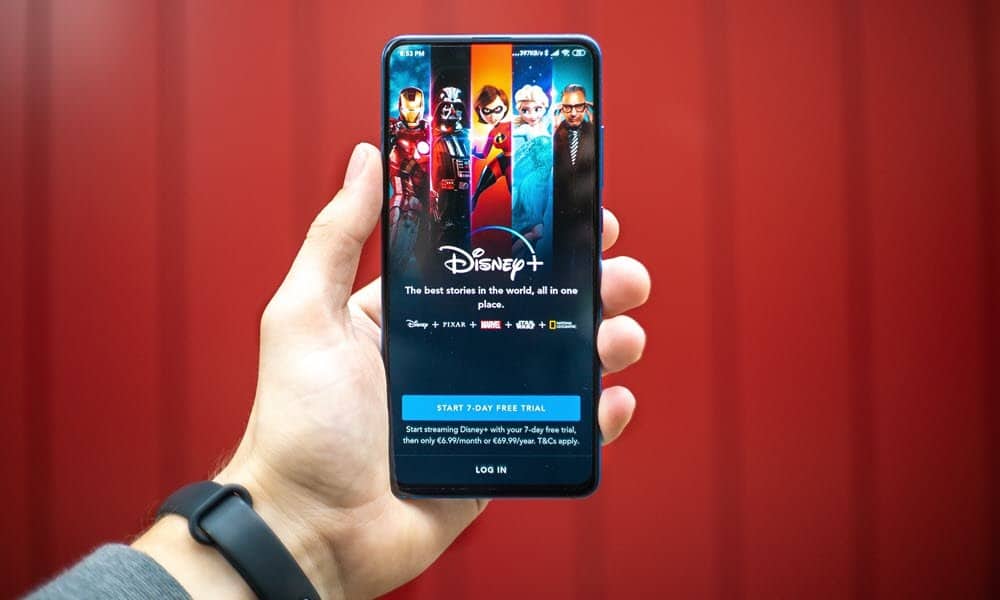 Marvel and Disney Plus just keep the content coming. This time it’s What If…? which is an animated series about what happens to different MCU characters in new stories.

Marvel today is dropping a new trailer for the animated series called “What If…” that will air exclusively on Disney Plus. The series will showcase alternate takes on the dozens of characters that make up the MCU. Thanks to Disney Plus, we get to see what we can expect from the new show coming on August 11th.

Disney Plus Drops What If…? Trailer and Launch Date

As its name implies, the series will showcase different versions of the MCU and bring up questions like “What if Peggy Carter got the Super Soldier Serum instead of Steve Rodgers?” or how about – “What if Yondu kidnapped T’Challa instead of Peter Quill when he came to earth?” It will explorer different scenarios that didn’t “officially” happen in the live-action MCU on the big screen or official Marvel shows like WandaVision or The Falcon and the Winter Soldier. This also marks the first property in the MCU that is animated. This should make it easier to revisit altered storylines and remake the entire Captain America: The First Avenger or Iron Man.

Also worth noting is that the Marvel regulars in What If…? – part of the overarching MCU, will introduce Uatu the Watcher (voiced by Jeffery Write) to the franchise as the show’s narrator.

The alternate takes on different character timelines seem to be a popular theme in the MCU now. For example, Loki already features several versions of the villain from across the timeline – and with the animated show – could we see some storylines and new characters transition over to the live-action content, too? There are a plethora of ideas that Marvel can use with the What If…? Chain of events.

After Loki wraps up, there isn’t too long of a wait for What If…? Because it will debut on August 11th.

It’s never too late to subscribe to Disney Plus and enjoy all of the Marvel fun. And if there seems to be too much content from live-action shows to 23-odd full-length films, you can get a refresher by watching Marvel Studios: Legends.

And it’s not just the MCU. Disney Plus is the exclusive streaming service to watch the entire Star Wars franchise – including all feature films, live-action shows like The Mandalorian, and too many animated shows to list. Not to mention, the company just announced Star Wars: Visions which is a Japanese Anime-style show.

Also included is the complete Disney vault of films, Pixar, and National Geographic.