The LG Optimus G is now available at AT&T and in pre-order at Sprint. But there’s a difference between each versions. Check out the details.

The LG Optimus G, one of the most interesting smartphones on the market at the moment, is now available at AT&T and for preorder at Sprint. There’s a difference between the two, though. We have the details. 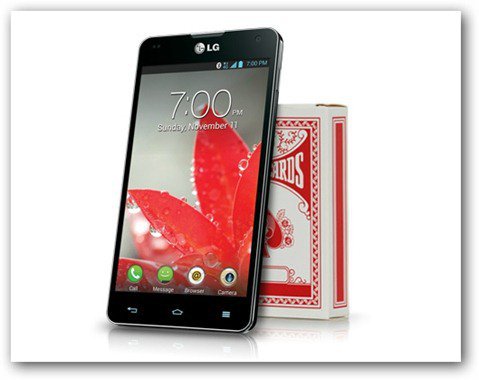 LG announced via a post on its official Facebook page that the pre-order campaign for the LG Optimus G has begun. The interesting thing is that you can already get it from AT&T – when this post was written, there was already a customer review of the smartphone on the carrier’s website. The price is $199 with a two year contract.

The Sprint price is the same $199, but the store website says that it will do its best to have it delivered to you by November 11th.

Even though the price is the same, the Sprint version is worth the wait. It has a 13 megapixel camera, as opposed to the 8 megapixel one on the AT&T version.