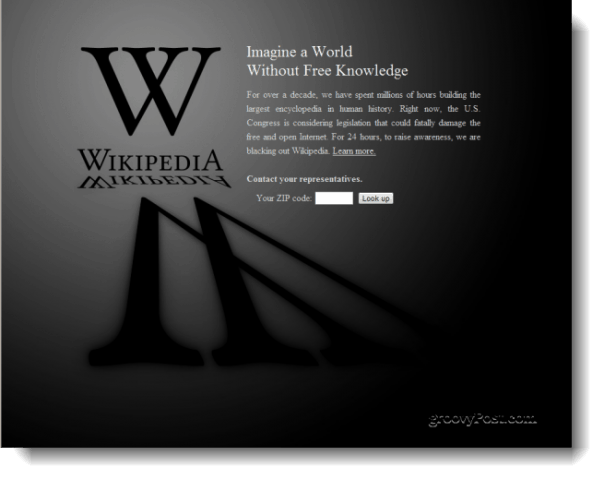 Wikipedia presented only this dark page today in protest of anti-piracy bills.

Several popular Internet sites voluntarily shut down today to protest bills in Congress that would give the government, guided by businesses, power to shut down sites that are alleged to be violating U.S. copyright laws.

Among the sites that are “black” today for 12 to 24 hours are Wikipedia, Craigslist, Boing Boing,  and Reddit. Google had a black strip across its famous changing logo, and Amazon had a prominent link to reasons to oppose the legislation.

The bills–SOPA in the House and PIPA in the Senate–are backed primarily by MPAA, the legislative arm of the movie industry. It has a $100 million budget for lobbying, which is in the hands of former members of Congress, such as former Sen. Chris Dodd, who is now CEO of MPAA at a $1.5 million base salary.

MPAA’s action is a repeat of its previous oppositions to television, video recorders, cable TV and other technical advances that movie companies said would destroy their business model.

During the MPAA’s battle against the VCR, according to ZDNet’s David Gewirtz, the then-head of the movie organization 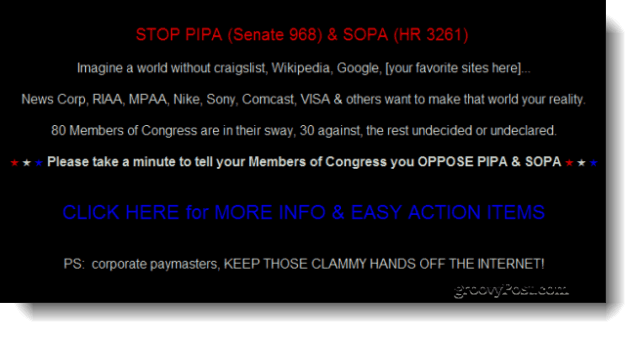 said during Congressional hearings: “I say to you that the VCR is to the American film producer and the Aican public as the Boston strangler is to the woman home alone.”

If SOPA passes, copyright holders would be able to complain to law enforcement officials and get web sites shut down. Search engines and other providers would have to block rogue sites when ordered to do so by a judge. Sites could be punished for hosting pirated content — and Internet companies are worried they could be held liable for users’ actions.

Boing Boing wrote: “Making one link would require checking millions (even tens of millions) of pages, just to be sure that we weren’t in some way impinging on the ability of five Hollywood studios, four multinational record labels, and six global publishers to maximize their profits.”

Google warned that the impact of such legislation would be far-reaching. 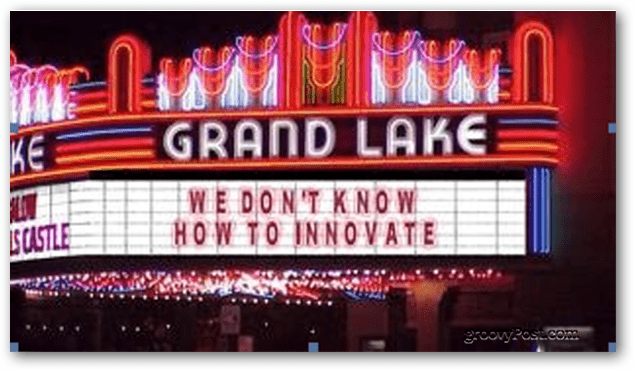 Up until now, Google has acted more or less as the censor board through it’s implementation of a DCMA (Digital Millennium Copyright Act) takedown notice where copyright holders could request that Google pull copyright infringing material from the Google search index – effectively pulling it from the Internet. The question is, is that good enough?

What do you think? Should the government get into the business of managing the Internet or should we stick with the system already in place?