A while ago, I told you about a Google project involving some glasses that would allow you to do all kinda of things including getting information about your surroundings, take photos and much much more. Well, today that rumor became reality as Google has officially announced Project Glass.

A while ago, I told you about a Google project involving some glasses that would allow you to do all kinda of things including getting information about your surroundings, take photos and much much more. Well, today that rumor became a reality as Google has officially announced Project Glass. 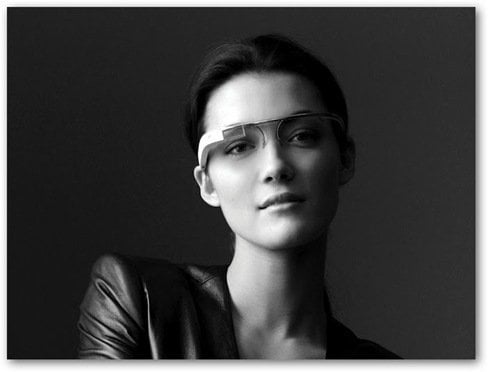 The announcement was made via a post on Google Plus, and there’s also an accompanying little video.

From the photos on the Project Glass site, the device looks like a thin band that sits over the user’s eye and displays information automatically or by request. Functions are voice-activated and you can see the character in the video (well, you can’t really see him, as it all looks like it’s taken from behind said glasses), checking his e-mail, getting weather information, listening to music and setting reminders among other things. 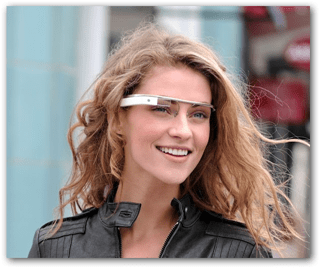 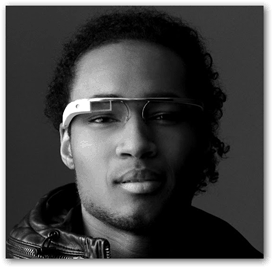 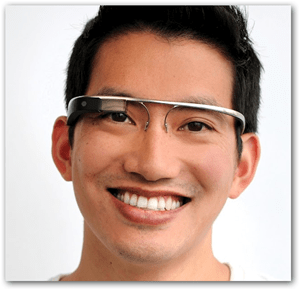 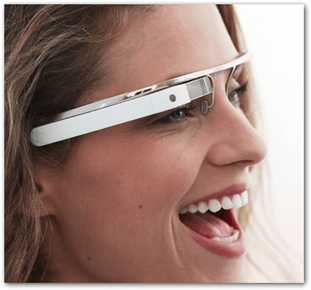 He also gets directions and a most interesting thing is that he’s actually guided to the Music section of a library at one point. He’s also making a video call right through them using Google Voice of course…

Now, if the end product works like this, I’ll be one of the first to buy it, even if I’ve already had a few talks with friends about privacy concerns that are being raised here. These things need to “talk” to a server continuously in order to work, don’t they? And if they do, how much of what they can “see” is sent to that server? How much information is stored? How will this affect ads you get online or around you? My guess, all of it. Honestly, just thinking of the possibilities with these things is mind-boggling. Just imagine walking down the street and having little pop-up ads appear showing you various Google Offers for the store or reviews for a restaurant.

Nevertheless, Google has decided to show this so it can get input from the public when developing the product, which, according to The Telegraph, will be out later this year, at a suggested price range between $250 and $500.

Honestly… I think selling the device is a big mistake. They should just give it away. Afterall, if the device can do everything shown in the video — forget the iPad and the iPhone and the Android. Who needs all that crap if you have this bad boy? If Google is smart, they will get these devices to market as quickly as possible and give them away then rake in the cash on the back-end following the — Give away the razor and sell the blades model.

Wow… If Google pull this off and deliver, this could very well turn the entire industry on its head by filling the world with Geordi look-alikes! 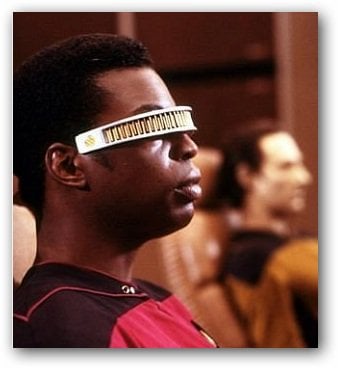 images courtesy of google and mptvimages.com