Roku recently announced on its blog that Google Play Movies & TV has been added to its Channel Store in the US, UK, Ireland and Canada, here’s a look.

Roku recently announced on its blog that Google Play Movies & TV has been added to its Channel Store in the US, UK, Ireland and Canada. This provides even more content to an already expansive channel selection. In fact, Roku currently contains the largest selection of channels of any set-top box – unless you root or Jailbreak it, like the Apple TV for example.

To add Google Play to your Roku, just head to the Channel Store online or on your Roku and search for it. 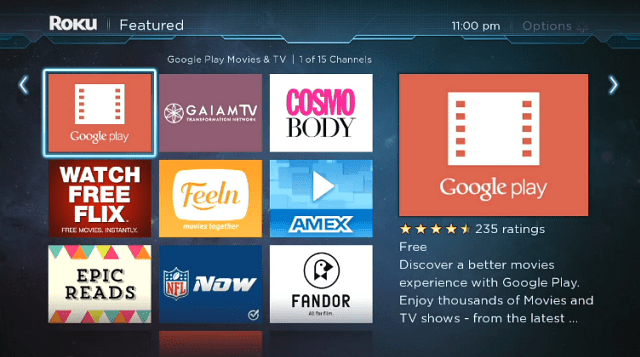 It’s also worth noting that this comes with a “Gift from Google” section which currently includes an HD copy of X-Men for free.

According to the Roku announcement:

“Also, don’t miss the “Gift from Google” section for a complimentary HD copy of of X-Men, when you sign up for a Google Play account. Check back next week, you never know what new title will pop up!” 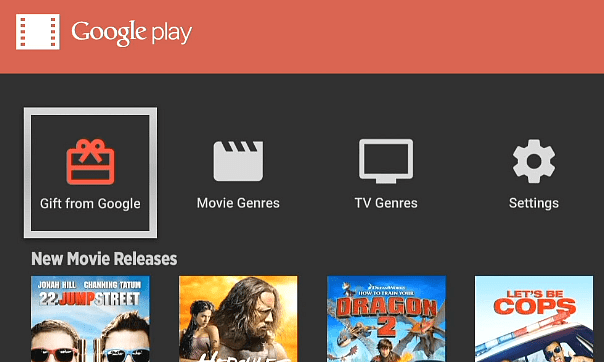 Another interesting feature is that when you ‘re watching a TV show or movie, a Play feature called Google Play Info Cards will allow you to find out which actors are on the screen when you hit pause. Perfect for those time when you know you’ve seen that person before, but can’t remember their name. 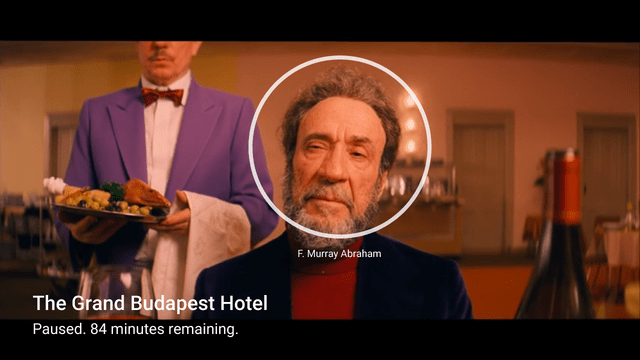 This will be available on what Roku calls “current generation players” which includes the Roku Streaming Stick. Here is a full list of devices that will support it:

While I have owned several set-top streaming boxes over the years, including Apple TV and Amazon Fire TV, the Roku 3 is the one I default to, and with the addition of Google Play, it just gives me another reason to keep using it.