Disney is celebrating its fans and subscribers on November 12 with Disney+ Day which will include content from Star Wars, Marvel, Pixar, National Geographic, and Disney.

Disney announced it is going to celebrate its subscribers with Disney+ Day on November 12th. The company will host the day as a global celebration for subscribers of the popular streaming service that brings content from Disney, Pixar, Marvel, Star Wars, and the Star streaming service in international markets. This celebration will provide sneak peeks into what’s to come from the service. The company also plans to expand into new Asia-Pacific markets on November 12th. 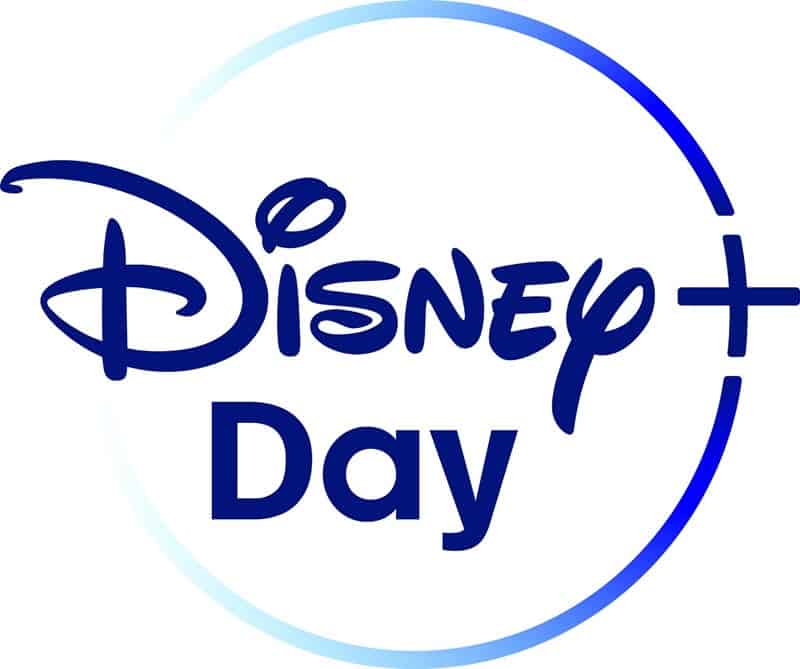 According to Bob Chapek, CEO of Walt Disney Company:

“The inaugural Disney+ Day will be a grand-scale celebration of our subscribers across the entire company.” He continues, “This day of appreciation brings to life our mission to entertain, inform, and inspire fans and families around the globe through the power of unparalleled storytelling, and will become an annual tentpole event to be amplified across our global businesses.”

Disney+ Day will feature content premieres from all of the marquee brands on service, including:

In addition, Disney+ will make its debut in South Korea and Taiwan on November 12th. And in Hong Kong beginning on November 16th.

It’s never too late to subscribe to Disney Plus. It’s your home for all things Disney, Marvel, Star Wars, Pixar, and National Geographic. There is plenty of streaming content for the entire family!

Head to Disney Plus and grab a monthly or yearly subscription. It costs $7.99 per month or $79.99 for an entire year. You can also get the Disney Plus + Hulu + ESPN bundle. There are two pricing tiers for the bundle: Hulu (Ad-supported) is $13.99/month, and the Disney Bundle with Hulu (No Ads) is $19.99/month – Pick the option you want during checkout. If you have questions or are not sure what to get, check out the Disney Bundle FAQ.