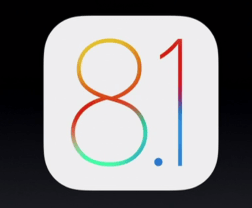 Apple launched the next step of its mobile operating system, iOS 8.1, and includes some new features like Apple Pay and returns features like Camera Roll.

Apple had its special event last Thursday, and among the new devices announced, the company also said the upgraded iOS 8.1 would be available. Well, this is the week to grab the update if you want it, and here’s a look at some new features included in the update.

Note: Before updating your iPhone, iPad, or iPod touch to iOS 8.1, make sure you back up all of your important data first. Make sure it’s plugged into a power source. Then to update your device, go to Settings > General > Software Update and there you should see iOS 8.1 is ready for you to download. 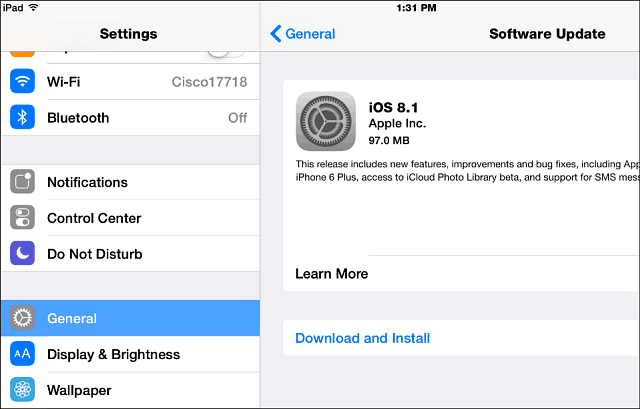 During the update your device will restart a couple of times and when it’s done you can start checking out some of the new features.

Namely, if you weren’t happy with Apple for removing the Camera Roll, it’s back. Just launch the Photos app, select Albums at the bottom, and the folder you’ve been missing has returned. 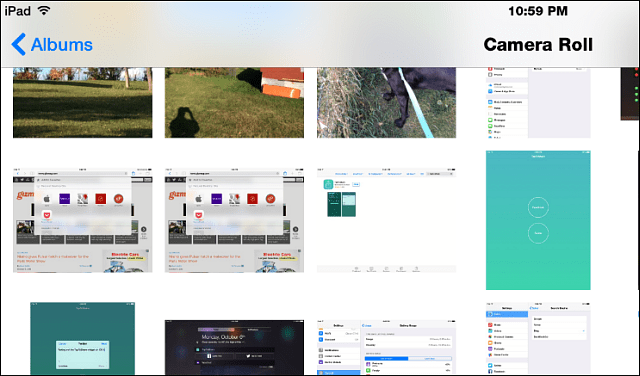 It’s also worth noting that iCloud Photo Library for hosting your photos is also available as a public beta in iOS 8.1. This new service will sync and store all of you photos and video across your Apple devices – sans OS X until the new Photos app is released in early 2015.

It’s not turned on by default, but you can go to Settings > Photos & Camera and turn it on there. 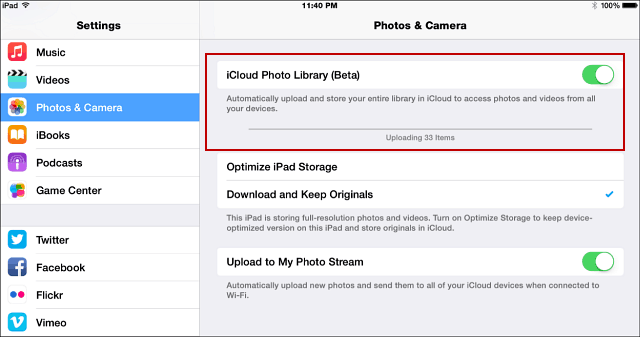 Note: Remember if you have media from devices on multiple platforms make sure and read our article: Auto Back Up Your Photos and Videos to OneDrive from Any Mobile Device. It’s simple, allows you to access your media from any device, and if you’re quite the shutterbug, you might just find it cheaper in the long run.

If you own an iPhone 6 or 6 Plus you will notice a bit more when you open Passbook. Apple Pay was launched this week and you now have the option to add credit and debit cards with you on your phone and pay for items and services at retail stores that accept it. 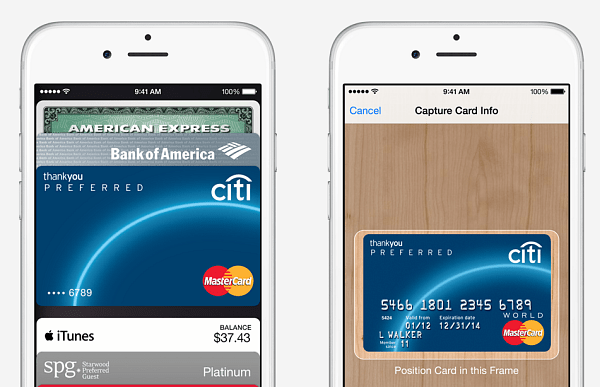 Full list of features, improvements and bug fixes for iOS 8.1:

This release includes new features, improvements and bug fixes, including:

· Resolves an issue where search would sometimes not display results

· Fixes bugs that could cause screen rotation to stop working

· Adds an option to select between 2G, 3G or LTE networks for cellular data

· Fixes an issue in Safari where videos would sometimes not play

· Adds an option to enable Dictation in Settings for Keyboards, separate from Siri

· Enables HealthKit apps to access data in the background

· Fixes an issue that prevented Guided Access from working properly

Some features may not be available for all countries or all areas.

What is your take on the updated version of iOS 8.1 so far? See anything you like or is anything not working since you updated? Leave us a comment below and let us know!