Voice over Internet Protocol (VoIP) is an amazing technology that lets you make phone calls over the internet, and cut the cost of your traditional phone plan.

The term VoIP stands for Voice over Internet Protocol. Many people who use VoIP don’t even realize that they’re using the technology. The basic definition that makes a service VoIP is that it transmits traditional phone-like (voice) conversations over an internet connection. Since many different technologies can accomplish this, VoIP takes many different forms. Here’s a look at some of the services and hardware that provide VoIP solutions.

In a corporate environment, the most popular method of using VoIP is with a physical phone. There are ways to make VoIP technology work with either a traditional analog phone or with what’s known as a VoIP or digital phone.

Since voice transmission in VoIP takes place over the internet, a normal phone by itself won’t work. However, there’s a special adapter available called an Analog Telephone Adapter (ATA) that will convert an analog phone signal into a digital one that can be transmitted over the internet.

ATA adapters usually work with both an analog phone (with a traditional RJ-11 phone jack), or a VoIP phone (with an ethernet RJ-45 jack).

The way this connection works with a traditional analog phone is as follows:

This type of connection requires that you pay for a VoIP service as a “middleman”. But if you want to keep using the traditional hardware phone to make your internet phone calls, it may be worth the cost.

The nice thing about purchasing a VoIP phone is that you don’t need to use an ATA adapter for the connection to the internet. You simply plug the VoIP phone directly into the internet-enabled ethernet port. The phone will communicate over the internet to the VoIP service you’ve signed up for.

Extra benefits you get from buying VoIP phones:

Digital phones can get expensive if you’re filling an office with them, but many VoIP service providers will give steep discounts on phone hardware if you sign up for their service.

Beyond standard ATA adapters, there are a number of companies offering hardware you can plug into the ethernet jack in your home to convert your standard phone into a VoIP capable phone.

These are typically cloud-based solutions where the hardware comes with a web portal you can use to screen calls, check voicemails, and set up integrations with other services. 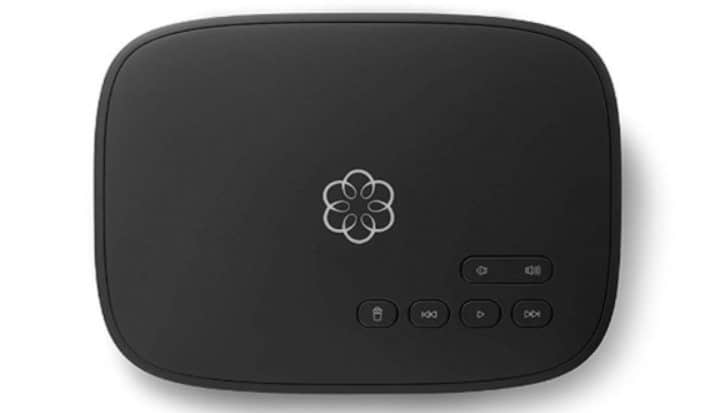 A few of the most popular VoIP hardware-based services include:

There are lots of other hardware-based VoIP solutions for home users, but these are the three most common devices you’ll find on the shelves at your nearby electronics store.

The cheapest way to go when it comes to using VoIP is hooking up a headset with a microphone to your computer. Doing this requires VoIP software that can transmit your voice conversation to recipients who are using the same software. Also, many VoIP applications also have the capability of making standard phone calls.

Many VoIP apps also include a video conferencing feature.

Some of the most popular VoIP software applications include: 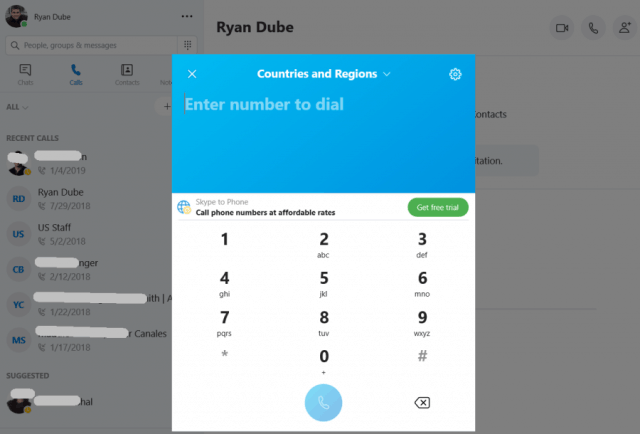 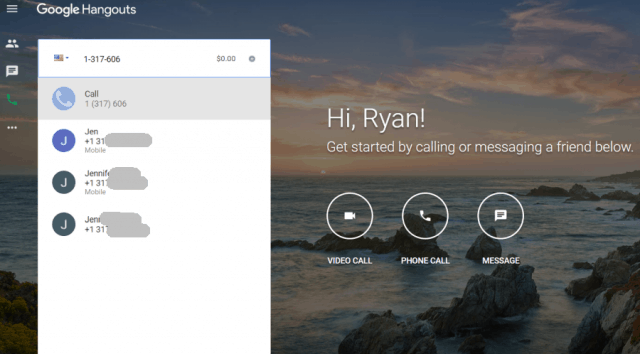 Pros and Cons of VoIP

There are a lot of benefits to dropping your phone service plan and switching to an internet-based solution. The most prominent is that you only have to pay one bill, but you can still use your home phones.

Some of the pros of VoIP include:

However, there are also some drawbacks to switching to VoIP. You need to be aware of these before you take the leap and drop your traditional phone line.

Some of the cons of VoIP include:

If you weigh the pros and cons and decide that VoIP may be perfect for you, any of the services listed above may be the ideal solution for your home or business.