Cyberbullying happens over social media, texts, and chats. It involves negative and harmful content about others. Here’s what you need to know about this harmful activity.

Cyberbullying is when traditional bullying behavior takes place using any digital devices or devices. It can include intimidation and harassment using text messaging, video calls, and other apps.

Bullying that takes place over these forums involves negative and harmful content about someone. The harm can also be indirect, such as sharing information about someone that is embarrassing. It’s all in an effort to publicly humiliate them. The worse forms of cyberbullying include illegal activities like stalking or threatening someone with physical harm.

What is Cyberbullying and Why is it So Bad?

All forms of cyberbullying have one main goal. It’s to embarrass, humiliate, or threaten someone. Traditional bullying involves either directly or indirectly saying harmful or threatening things to or about someone. But it’s much easier to cyberbully anonymously. 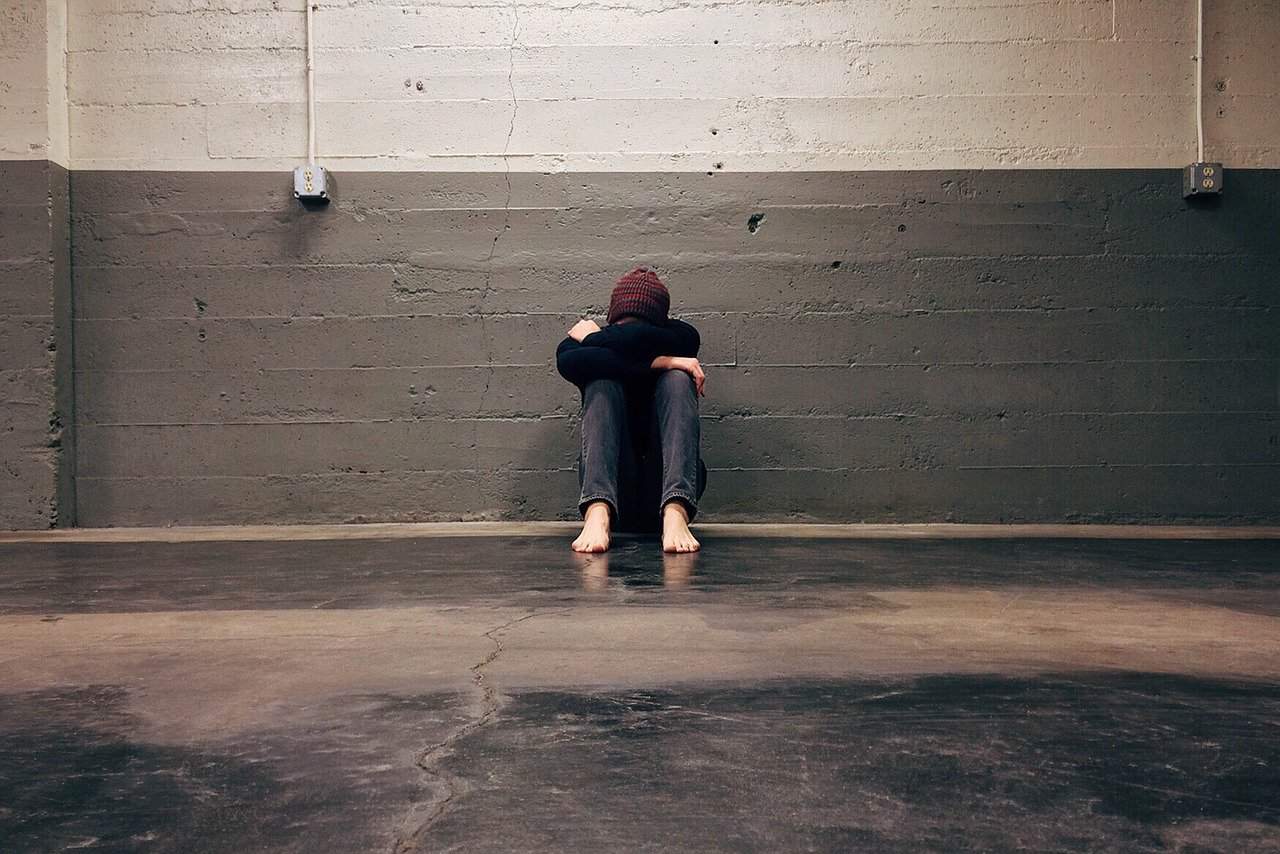 Because of this, teachers, parents, and authorities have more difficulty monitoring and preventing cyberbullying. Because access to technology is ever-present, bullies can now torment their victims any time of day and from anywhere.

To stop the growing epidemic of bullying, it’s critical for parents, educators, and authorities to understand types of cyberbullying and how technology is now used to bully.

Before the spread of the internet, bullying was easy to identify. It usually took place in person and where younger people spent a lot of time. This included schools, local hangouts, and parks. Today, a bully can harass victims from the comfort of their homes. They can also do so anonymously.

When someone wants to “out” someone else, they will post personal (usually embarrassing) information about that other person on the internet. 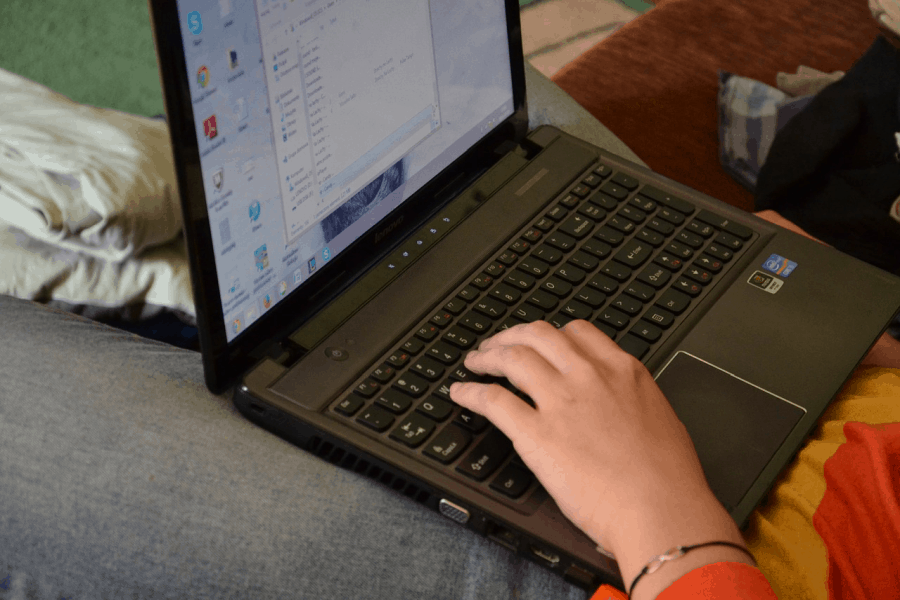 Different examples of this include:

The goal of outing is to cause the victim long-term, serious harm through public embarrassment. What’s especially insidious about this form of cyberbullying is that once something is published about someone online, it’s there forever.

The best way to thwart outing is to avoid responding. Report the cyberbully to authorities and let them handle the situation. If the cyberbullying involves personal information protected by privacy laws, you could even reach out to the police.

Fraping is a mix of social engineering and hacking. It involves gaining access to a victim’s social media account and then posting things in order to embarrass the person or otherwise ruin their reputation.

For younger bullies, this may involve something as benign as getting on someone’s Snapchat account and telling all of the person’s friends that they cheated on a test. For older bullies, it could be as bad as accessing someone’s Twitter account and posting inappropriate content in an effort to get the victim fired. 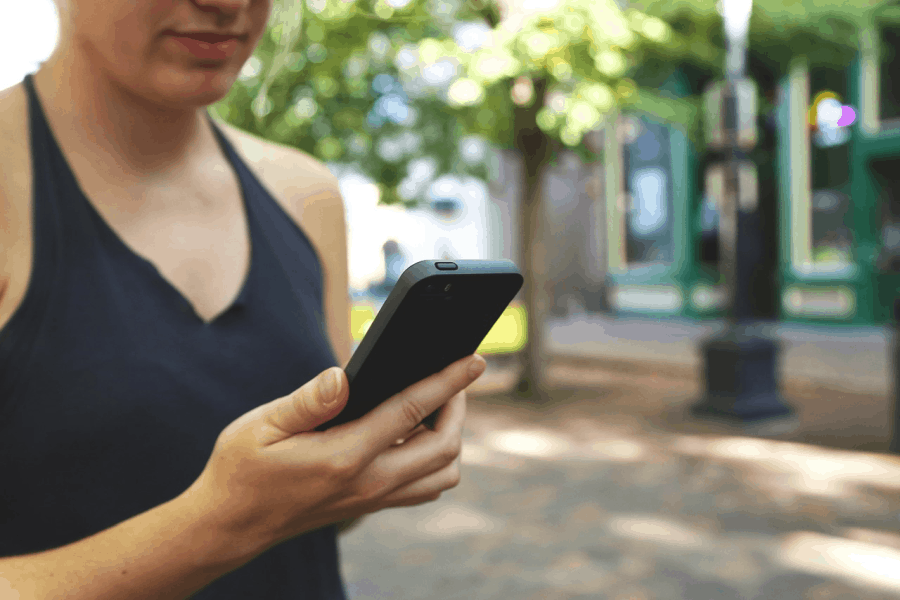 The reason this isn’t quite “hacking” is that it doesn’t usually involve actually figuring out someone’s password. More commonly, someone will use a phone or computer of someone they know before that person has logged out of their account.

It’s important to note that accessing someone’s accounts online without their permission is illegal. Anyone found doing this could potentially be prosecuted under the Computer Fraud and Abuse Act (CFAA). While many kids think it’s funny to do this, a victim has the right to pursue charges by contacting the police and initiating a criminal investigation.

At the very least, you should report the activity to the social media platform that’s being used.

Trolling is probably one of the most common forms of online harassment. It happens on social media platforms constantly across the web.

Trolling involves insulting someone or making any inflammatory claims about them (true or not), simply to get some kind of emotional response from the victim. 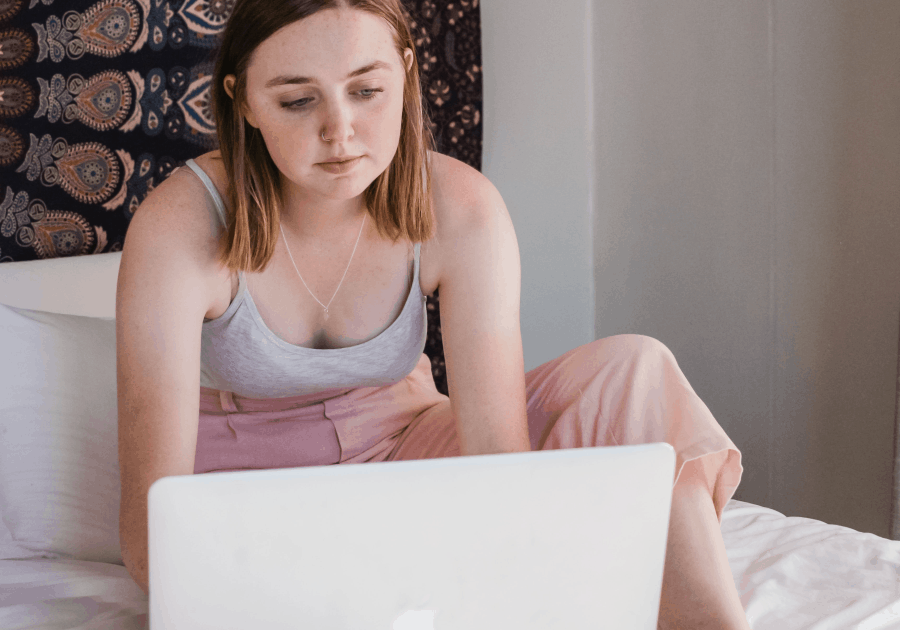 These attacks are usually posted on the victim’s social media page and meant to instigate anger so that the victim actually embarrasses themselves or behaves inappropriately.

This kind of cyberbullying is especially vindictive because it uses the victim’s own emotions against themselves. Bullies who use these tactics are especially skilled at identifying the right “buttons” to press to provoke the strongest emotional response possible.

The best way to deal with cyberbullies who use this tactic is to ignore them. If you can’t ignore them, then disarm them by responding with humor rather than anger. Since trolling is usually done anonymously and indirectly (via social media) it’s the easiest one to deal with if you can learn to control your own emotional response.

One of the most dangerous forms of cyberbullying is known as “catfishing”. This is where someone will create a fake account, usually on a dating site or social media, to entice someone to “fall in love” with them. 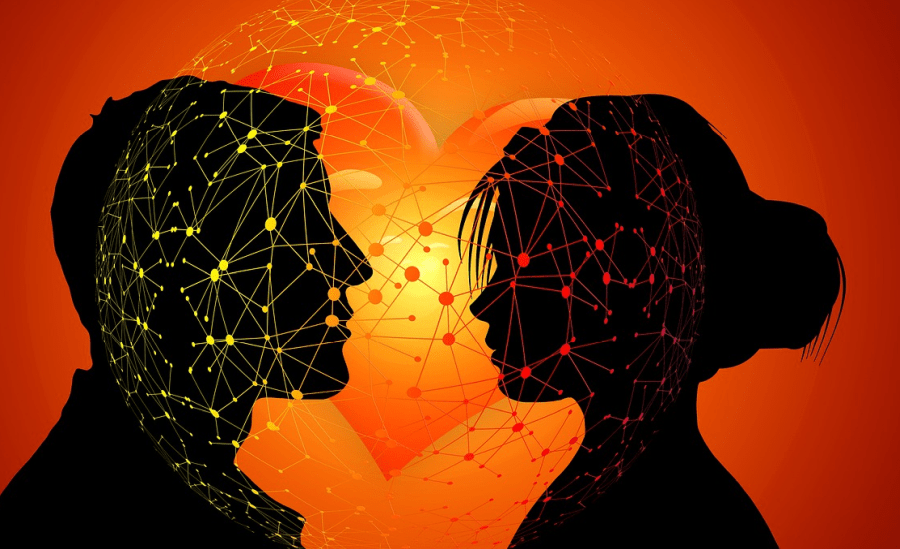 The method is to gain the victim’s trust and build an emotional connection with the victim.  The goal of catfishing can be multiple things:

Statistics show that 64% of bullies who catfish are female, and 73% use photos of someone else to defraud someone. The scariest statistic is that at least 10% of all online dating profiles are fake. That means if you use a dating service, at least 1 out of every 10 profiles is a potential catfisher.

The best way to protect yourself from catfishing is to do your best to verify the real identity of anyone you meet on dating sites.

Doxxing is similar to some other forms of cyberbullying in that it makes use of sensitive personal information. In the case of doxing, this usually involves financial data like Social Security numbers, bank information, or credit cards.

The goal of doxing is simply to threaten the victim. It may be to seek revenge on the victim for doing something. In other cases, it can be a form of extortion to make the victim do something or post something online.

The sharing of this kind of personal information destroys the victim’s privacy and can put them at serious risk for identity theft. Doxxing breaks both civil and criminal laws. You can view a bully who uses doxing for defamation (if the information that’s shared is false). If the bully threatens harm against you or your family, the bully could be charged with stalking, harassment, or cyberbullying.

The best way to protect yourself from doxing is to try and obtain the real identity of the bully. This will let you report their activities to the police.

One of the most unethical forms of bullying is the harassment of people who suffer from mental illness.

One of the most notorious cases of this was Michelle Carter. Michelle’s boyfriend (Conrad Roy III) suffered from severe depression. During one of his deep depressive episodes, she convinced him to kill himself. 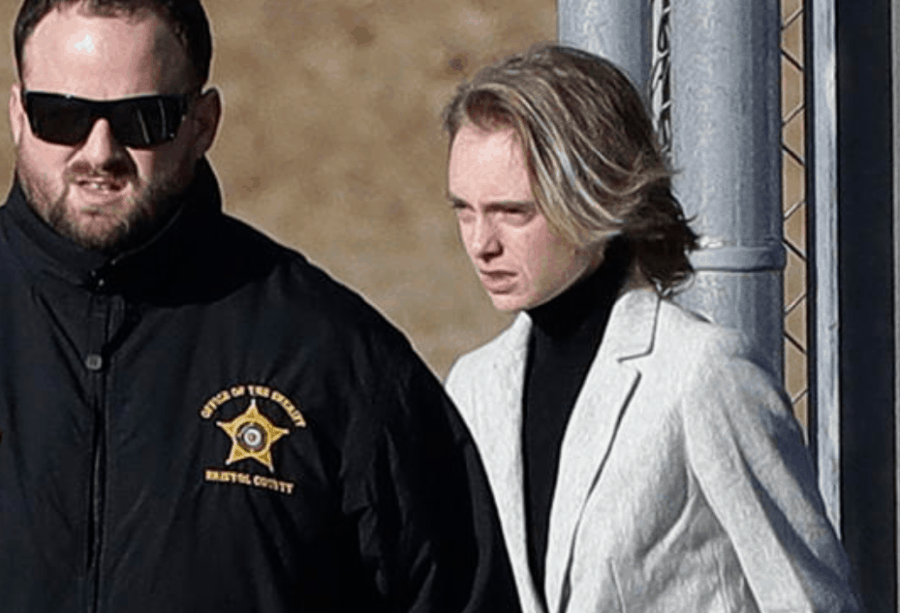 Because of the stigma surrounding mental illness, bullies who do this are rarely prosecuted. For example, Michelle received a sentence of 15 months for bullying that lead to death but did receive an early release from jail.

The best way to respond to this insidious form of bullying is to reach out to other people who care about you. Friends and family members can help you through the crisis. They can also help you with distancing yourself from the bully and their behavior.

If you feel like you don’t have any family or friends who will understand, then call the National Suicide Prevention Lifeline at 1-800-273-8255. They have counselors standing by who do understand and can help you.

If you find yourself in a situation where cyberbullying is taking place, it’s important to understand that you aren’t alone. Avoid responding to the bully and instead seek out a support network of adults, family, friends, or the authorities. There are many people out there ready and able to help you if you simply reach out and ask.