Sextortion is an escalating cyber threat. Hackers attempt to extort money or sexual favors by threatening to reveal your private data. Here’s how to avoid these guileful attacks.

One of the most pervasive, growing forms of cybercrime is sextortion. Sextortion is when someone threatens to publicly release private or sensitive information about you online if you don’t provide them with things of a sexual nature. These may include compromising images or actual sexual favors. In some cases, they may be using sexual images you’ve already provided in order to extort money from you.

What makes this form of online extortion fall into the sextortion category is when either the threat or the demand is of a sexual nature.

Both victims and perpetrators of sextortion can be either gender. One of the reasons sextortion is so effective is because most of the time the victim is embarrassed about falling into the trap in the first place. However, there are ways to extract yourself from the situation if you’re caught in one of these scams. There are also ways to protect yourself from ever becoming a victim.

The best way to protect yourself from falling victim to this scam is by understanding how and why people fall for them. The following are a few examples of the types of sextortion cases that have occurred, according to the FBI.

Many perpetrators garner the trust of hundreds of children online. They used gaming platforms and chat applications to make contact with the children and engaged in conversation with them. 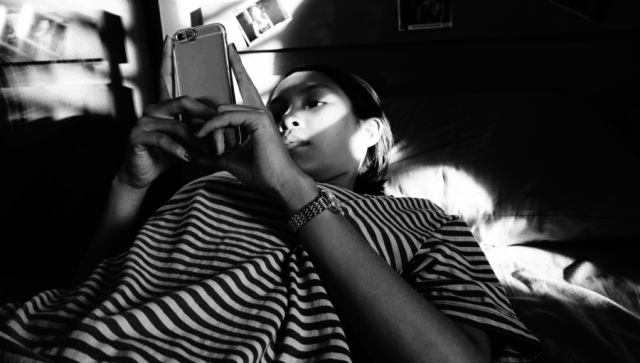 After gaining their trust, the criminal then coerces the child to send a slightly compromising photo or video. Usually, this is presented as a form of flattery or flirting. Other times they’ll even offer money to start getting the material.

After the child makes the mistake of sending one photo, the criminal starts making threats to share the last one with family and friends. Or by posting the images or video to online pornographic websites. Each threat produces an even more explicit photo until the child feels as though there’s no way to escape from the situation.

These situations can be life-threatening. On September 18, 2017, 16-year old Tevan Randall Tobler took his own life after being threatened to be socially embarrassed when a woman from the Ivory Coast threatened to share his compromising photos online.

Another tactic scam artists use to exploit victims is to post fake, attractive profiles on dating apps to attract victims. Once victims make contact with the criminal, the criminal uses psychological tactics to lure the victim into what they believe is an actual, long-distance love affair. 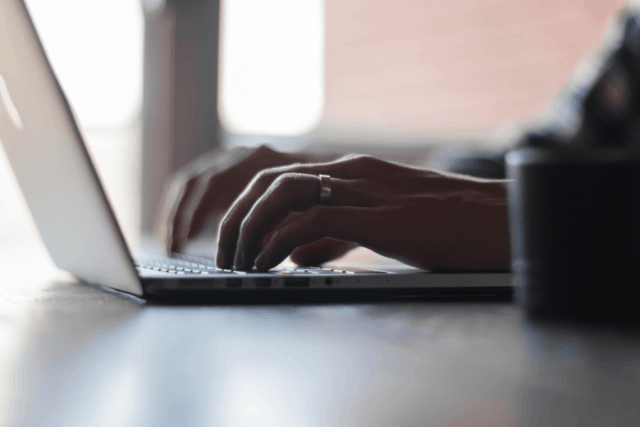 Once the relationship is established, the perpetrator starts introducing scenarios to coerce the victim into sending them money. In one scenario, the victim may be an elderly woman and the criminal is posing as a young man working on an oil rig in the pacific who claims to need money so he can travel home to visit his sick father. Another example may be a male victim, and the criminal is posing as a young woman living with an abusive boyfriend and she claims she needs money to leave him.

In every scenario, the story is entirely false. The profile is entirely fake, and the victim is all too often left with an empty bank account.

Hacking into Social Accounts or Webcams

Many teenagers today have no qualms about posting compromising photos of themselves onto their social media accounts. These teens have a false sense of security that the privacy settings they place on these photos so that only a few friends can see the photos, will actually work.

Unfortunately, hackers are always a step ahead. These types of criminals combine two types of crimes into one; social media hacking and sextortion.

Then, the criminal will contact the teenager and threaten to post those photos on pornographic websites. Or they’ll threaten to email them to friends and family.

This effort to shame a teenager usually works. The criminal will then either demand additional photos or videos, or money.

One of the fastest-growing forms of sextortion is email phishing scams. According to Symantec, from January through May of 2019, Symantec blocked almost 289 million of these emails from landing in the email inboxes of potential victims.

These emails are especially insidious because they prey on the shame people feel who’ve actually viewed pornography online. The scammer claims to have hacked your computer and obtained evidence of your online activities. Then the threat comes. The scammer demands that you deliver money or bitcoin into their account or they’ll share your activities with your family and friends online.

I just wanted to let you know that I’ve hacked your computer and made a full dump of your hard drive.

Reviewing your files, I discovered your entire address book, your internet viewing history, and lots of pictures.

I’m surprised at how much of a pervert you are. Your browsing history is one of the weirdest I’ve seen. I’m sure all of your family and friends would love to see what you’ve been looking at online!

I could easily delete all of these files, but I’m not going to do that until you give me a measily $850 for my silence. I want you to deposit the amount in bitcoin using Coinbase into my bitcoin wallet: 1HkkPmYfhrdPhsiolwT4oOSw

If I don’t receive payment my midnight this Friday, all of your family and friends are going to see what you’ve been up to online!

$850 isn’t much compared to the embarassment I’m sure you’d feel if this should get out.

Never make a payment if you ever receive a sextortion phishing email like this!

Protecting Yourself from Sextortion

Sextortion crimes don’t always follow a set pattern. In fact, many of these cases include elements from each of the examples listed above. However, one common theme is that the victim has let their guard down.

Anyone can be a victim of this crime. It’s important to follow steps that will ensure you never find compromising photos or videos of yourself on the internet.

Sextortion is a serious and all too common crime. It’s so common, in fact, that the FBI has published a Sextortion brochure to help parents understand the seriousness of the situation and how to protect your family.

Take the threat seriously and do everything you can to protect yourself and your family from this growing online criminal threat.