You’ve probably heard the term Blockchain before. But what is it exactly? Here we explain what you need to know about this ultra-secure technology.

You’ve heard the word in the news, on blogs, and maybe even from friends and family. But what is a blockchain?

A blockchain is a chain of data blocks stored in a “database” on a peer-to-peer network of multiple “nodes”. These nodes are computers that verify and confirm every new transaction that gets added to the chain as an additional block.

In order to understand the blockchain and the information that gets added to it, it’s important to know how the transactions work and how they’re verified.

What is a Blockchain?

Every block that gets added to a blockchain contains specific information about the transaction that’s stored within. That information can be anything from the date and time, dollar amounts, sender, recipient, and more. Individuals aren’t identified within these transactions. Instead, they’re identified by an encrypted digital signature.

Single blocks store thousands of transactions. They can also store any other type of information programmers may want to store in the blockchain to use it as an actual information database.

Unlike a normal database or cloud storage location, not just any computer can add more data to the blockchain.  Instead, every new piece of information needs to be validated by a peer-to-peer network of computers. 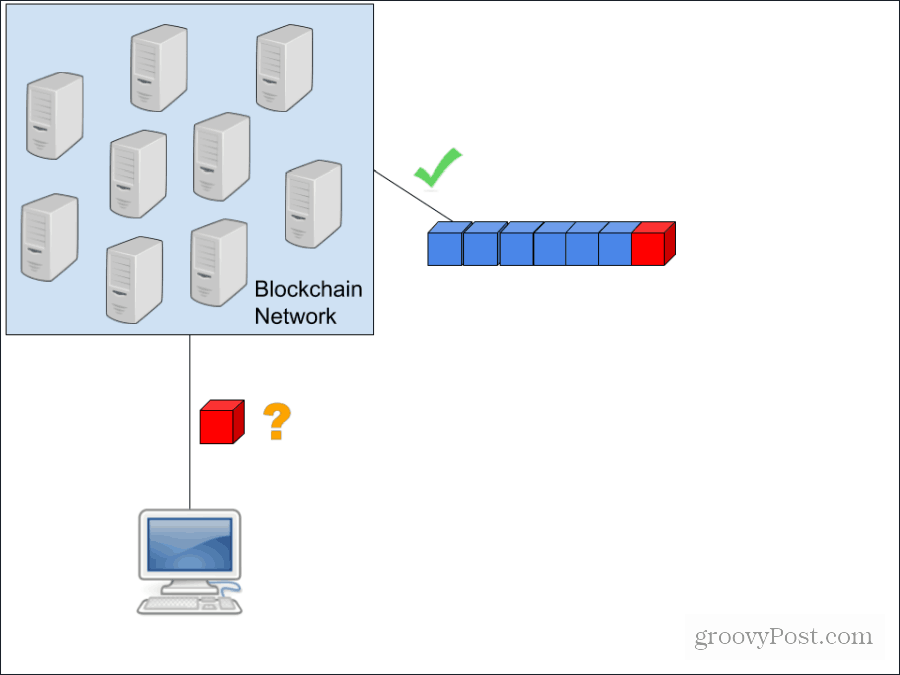 There is no one computer, or “server” that serves as a centralized controller of the information. Instead, this peer-to-peer network of distributed computer nodes has to verify that the new piece of data is legitimate and belongs as part of the chain.

This network of computers is what makes blockchains “decentralized”. With no central server controlling and managing the data, the information is more secure and provides better anonymity to users of the blockchain.

How New Data Gets Added to a Blockchain

Why a Blockchain is Secure

The first is that every block has been validated and confirmed to belong as part of the public ledger (the entire collection of data blocks). In something like the shipping industry, this would mean that a shipping manifest stored in a blockchain can’t have data deleted or manipulated in any way. Once added to the blockchain, that information is part of the official manifest.

Why is it difficult to modify a block? Because of the unique and encrypted “hash” used to identify the block. The complex math algorithm solved by computers creates a hash that’s extremely difficult to “hack” without monumental computing power. And without decrypting the unique hash, the block can’t be modified.

Another layer of security is the fact that the previous block’s hash is in the new hash of the next block. This means that hackers not only have to decrypt the hash of the block to be modified but also the hash of every block preceding it.

This is why most people consider a blockchain to be hacker-proof.

Difference Between Blockchain and Bitcoin

Because Bitcoin was the first implementation of blockchain technology, the words Bitcoin and blockchain have become synonymous, rightly or not.

The reality is that blockchain technology goes far beyond Bitcoin.

In his proposal for Bitcoin, a mysterious technologist by the name of Satoshi Nakamoto (many doubt this was his real name) uses an electronic cash system using the blockchain.

Unlike any country’s currency which is regulated by a central authority, Bitcoin isn’t controlled or regulated by anyone. This is why it’s referred to as a “decentralized” currency.

Whenever someone wants to purchase goods or a service from someone who accepts Bitcoin as payment, the following activities take place.

Once the transaction is added to the Bitcoin public ledger, it can’t be altered or manipulated in any way. Both buyer and seller user information are encrypted through a public key and a private key – so all user details are anonymous.

While blockchain is the foundational technology supporting Bitcoin, the two are not the same. Bitcoin stores a specific type of data on the blockchain’s “public ledger”. That information is everything surrounding Bitcoin transactions.

However, you can use a blockchain to store other forms of transactions, and different types of data. This is especially true with the Ethereum digital currency. 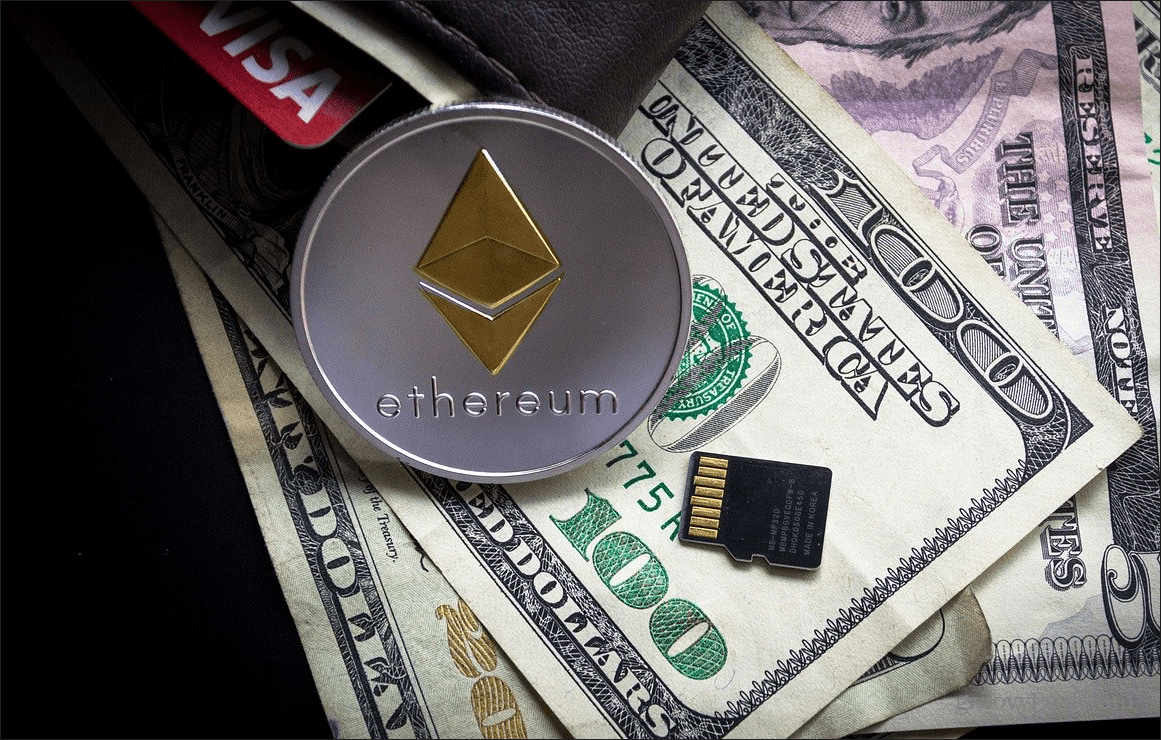 A Smart Contract implements actual “code” onto the blockchain. This code executes when the condition relates to it is as “triggered” — and all of this takes place on the public ledger (blockchain).

This technology allows companies to implement actual applications like secure email systems, secure storage systems, and other platforms using the ultra-secure system offered by the blockchain.

This is a good example of what blockchain is and how to use it to create new and exciting technologies.