Sling TV is a new over-the-top streaming service that provides live cable broadcasts over the internet. Here’s how to get it to the big screen via Apple TV.

Sling TV is the new over-the-top streaming service that brings you live cable broadcasts over the Internet. It worked on several devices and was rolled out to Xbox One just last week but doesn’t have an Apple TV app.

Use AirPlay for Sling TV

If you’re in the Apple ecosystem, you can send it to the big screen with the magic of AirPlay. Here’s a look at how it’s done. 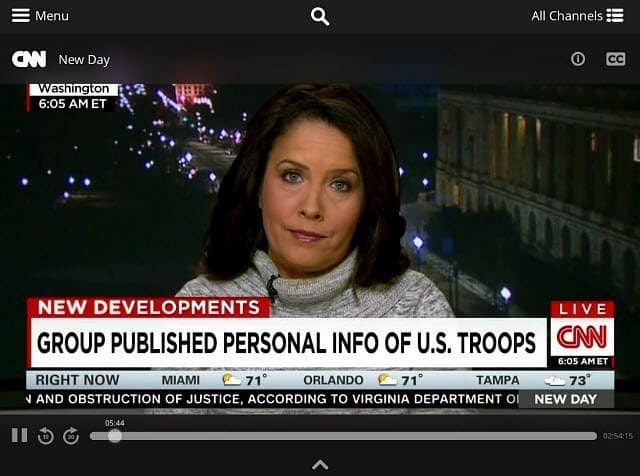 While Sling TV is available on several set-top boxes and mobile devices, including iOS (7.0 and above) with iPhone or iPad, there isn’t a Sling TV app for the Apple TV. But, thanks to Apple’s proprietary AirPlay technology, you can shoot it over to the big screen.

Of course, it requires an Apple TV, and the company just lowered the price of Apple TV from $99 to $69 — which will include the new HBO Now app exclusively for the first three months – just in time for Game of Thrones.

I imagine we’ll see an official Sling TV app for Apple TV at some point, but that could change if the recent rumors of Apple starting its own cable streaming service come to fruition. In the meantime, you can use the following workaround.

First, install the Sling TV app on your iPhone, iPad, or compatible iPod touch. Once you find something you want to watch, swipe up from the bottom of the screen and tap the AirPlay button. Then choose your Apple TV, scroll down a bit further, and turn on Mirroring.

That’s all there is to it. Whatever you’re watching will start to play on the big screen. 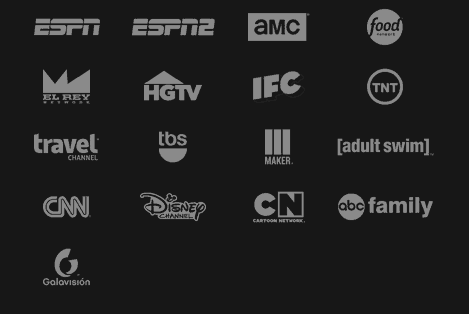 What’s your take on Sling TV? Are you a subscriber or a cord cutter and looking forward to these types of services? Leave a comment below and tell us your story.