Worried that you’re missing posts because the algorithm doesn’t think it’s trendy enough? Check this box to see everything in order.

Do you long for a simpler time when your social media feeds just showed your posts in the order they happened? None of this algorithmic guessing about what’s trending or what you’ll find the most interesting—give it to me in chronological order. If this is how you want to see your Facebook and Twitter feeds, there’s a way to do it. I’ll show you how.

By default, Facebook shows you the “Top Posts.” If you’d rather see everything in chronological order and decide for yourself what’s interesting, click the little dots next to News Feed and choose Most Recent. 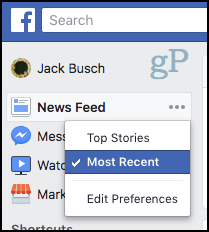 To change it back, click those dots and choose Top Stories. 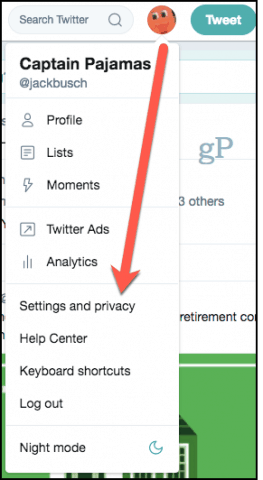 Go down to the Content section and uncheck Show me the best Tweets first. Then click Save changes. 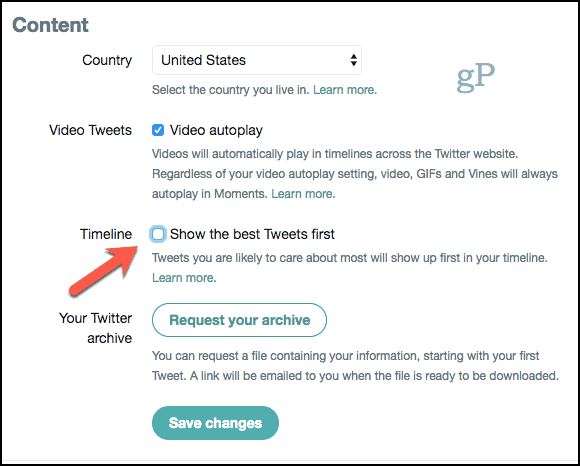 You did it! But why?

So, that’s the “how” of sorting your Facebook and Twitter in chronological order. But should you do this?

Honestly, I’ve known about this option for a while. But I don’t use it. I let Facebook and Twitter show me “top” content first. That’s because I really only look at Facebook or Twitter a few times a day. In those intervening hours, my social networks churn out a lot of content. Most of it is of little to no interest to me. So, I’m happy for Facebook or Twitter to show me the highlights.

Now, if you are compulsively checking your Facebook or Twitter feeds every second, then yes, maybe chronological order is right for you.

Give it a shot. See how you like the unfiltered version of Facebook and Twitter. If you go chronological and then switch back, come back here and tell me about it.

Did you know that Facebook and Twitter don’t show your posts in chronological order? Do you wish they would? Tell me or why not in the comments.