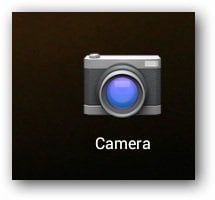 Google’s Nexus 7 has a front facing camera that’s used for apps like Skype. But, you can access the camera at any time by installing the Camera Launcher app.

Google’s Nexus 7 has a front facing camera which gets activated when it’s needed in an app, like Skype. And the camera has a hidden app, which you can use to take pictures and video and save to your tablet. 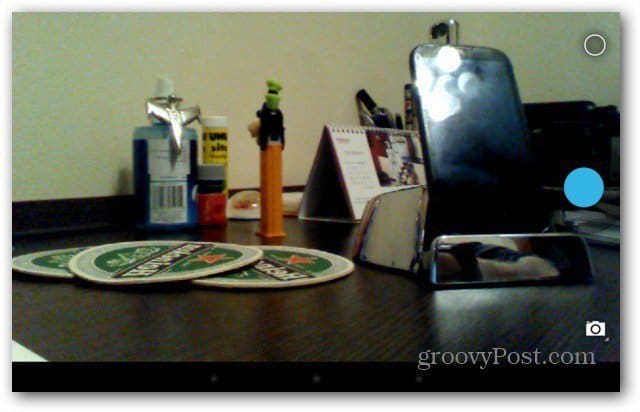 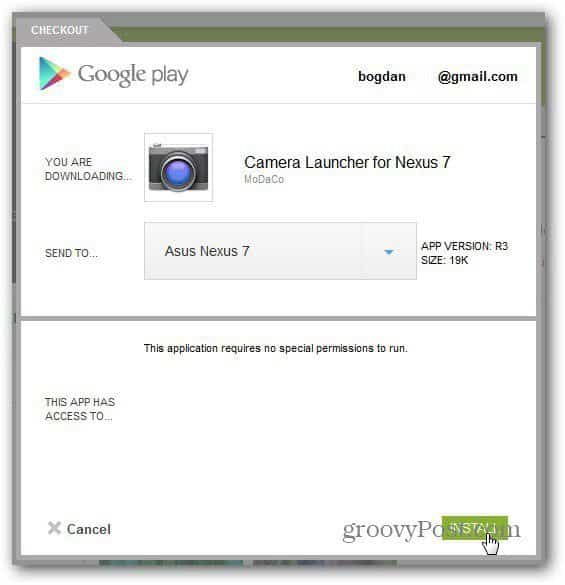 Once it’s installed, you’ll find it in the Apps list. I created a shortcut to it on the main desktop, just to have it close, should I need it.

It has some basic tweaking abilities, and can be used to take basic 480p videos. Pictures, on the other hand, are 1.3 megapixels (enough for some ok pictures in bright light). 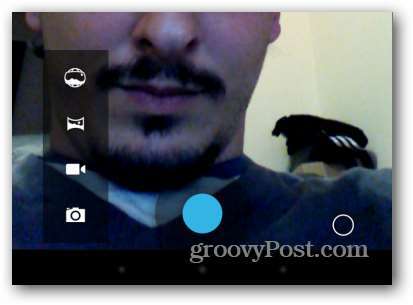 You’ll see a panorama and photosphere mode, but your happiness will be short-lived. The panorama crashes the Gallery app, while the photosphere will show a notification that it’s not currently supported. 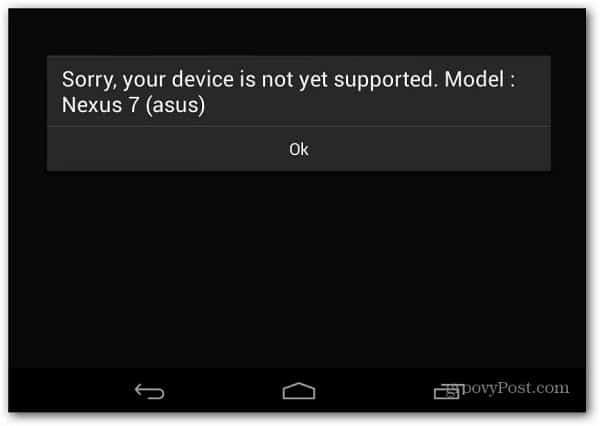 Even with its limitations, it can be of some help in some situations if you need a camera in a pinch. The features of the camera on the Nexus 7 are very similar to accessing the hidden camera on the Kindle Fire HD.