Does your phone keep saying you have a new voicemail even after you dismiss it? This quick fix resolves the issue.

Android has a feature to remind users when a new voicemail arrives, but it isn’t without its quirks. Sometimes the notification shows up even when there are no voicemails. Sometimes it shows up just because a voicemail wasn’t marked as read by the service provider. On some Android smartphones, you can dismiss the icon, only to hear the clarion alert that a voicemail is waiting for you the next time the phone is restarted/shut down. If you’re sick of this notification, this is a quick trick to get rid of it. 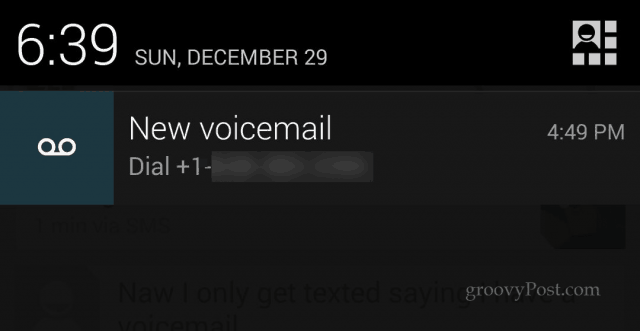 Note: This article was written using a Nexus phone with stock Android installed. Some models may have slightly different instructions. A slight side effect of these instructions may involve a few Google preference boxes appearing, but it does not appear to delete call history if you were worried about that.

The first step is to open the Settings app. This can be done from the pull-down notification bar on some phones; however, the “tried and true” method that works on every android device is to launch Settings from the App Drawer.
Once the Settings app is open, scroll down and select Apps. 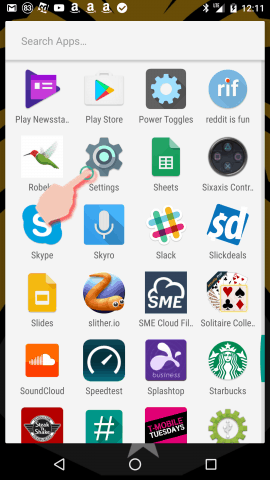 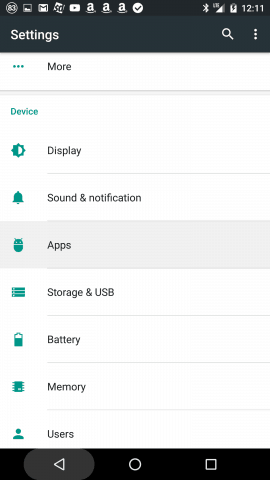 If the tab at the top of the Apps screen isn’t already on “All apps,” the first step is to switch it over to that. The All Apps tab, just like the name entails, will show you a list of every app on the phone/tablet.

Scroll down and tap on the Phone app.

On the Phone App info page, tap on the Storage menu. 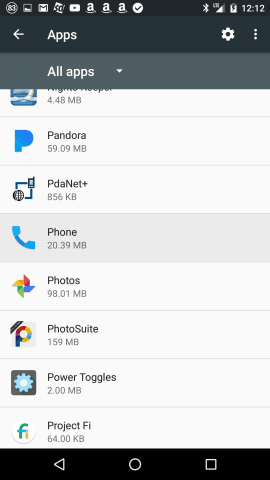 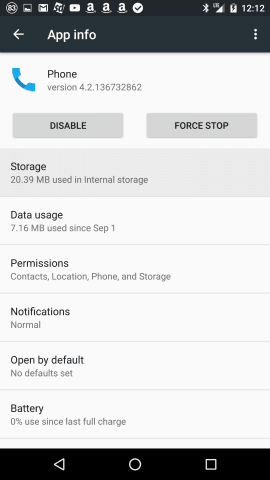 Now under storage, tap on the box titled “CLEAR DATA.”

A small prompt will appear asking if you are sure. Tap OK to confirm. 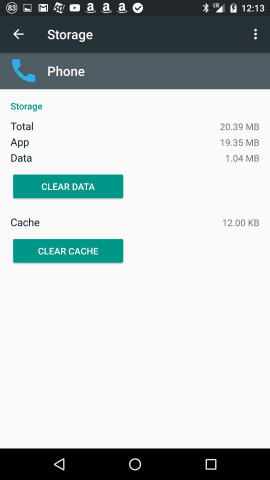 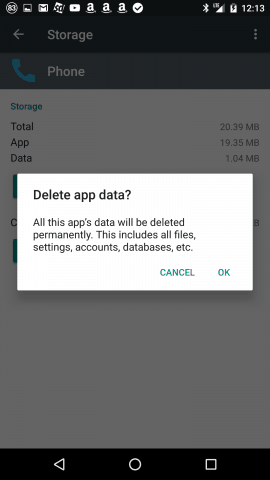 Done! Goodby voicemail. If it isn’t, you should now at least be able to swipe it to the side and dismiss it from your notification tray if you weren’t before.