Easter eggs are always fun to find and play around with. There is a surfing game in Microsoft Edge you might not know about. Here’s how to play it.

This game is now officially available if you’re running the stable version (83.0.478.37) of Microsoft Edge. Getting there is the same, simply launch the browser and type: edge://surf into the address bar and hit Enter to start playing.

Easter eggs are hidden gems (usually games) that developers sneak inside various projects. Every year, Android developers sneak a game into the mobile OS, for example. And there are multiple Easter eggs for Google Chrome and Google itself – remember doing a barrel roll?

Since the new Edge is built on Chromium, the same code as Chrome, you can expect different types of Easter Eggs to pop up in it, too.

The only caveat here is you will need to be running the Beta, Dev, or Canary build of Microsoft Edge. At the time of this writing, it’s not available in either the Stable version. Still, if you want to check it out you can. And downloading another version of Edge doesn’t mess with your current build.

To get started, head to the Microsoft Edge download site and install either the Canary, Beta, or Dev version of Edge.

Once you have one of those versions installed type the following into the address bar and hit Enter:

That will bring up the game where you simply pick a surfer character. It also displays the controls for the game. You move right and left using the arrow keys and the Spacebar to start surfing. 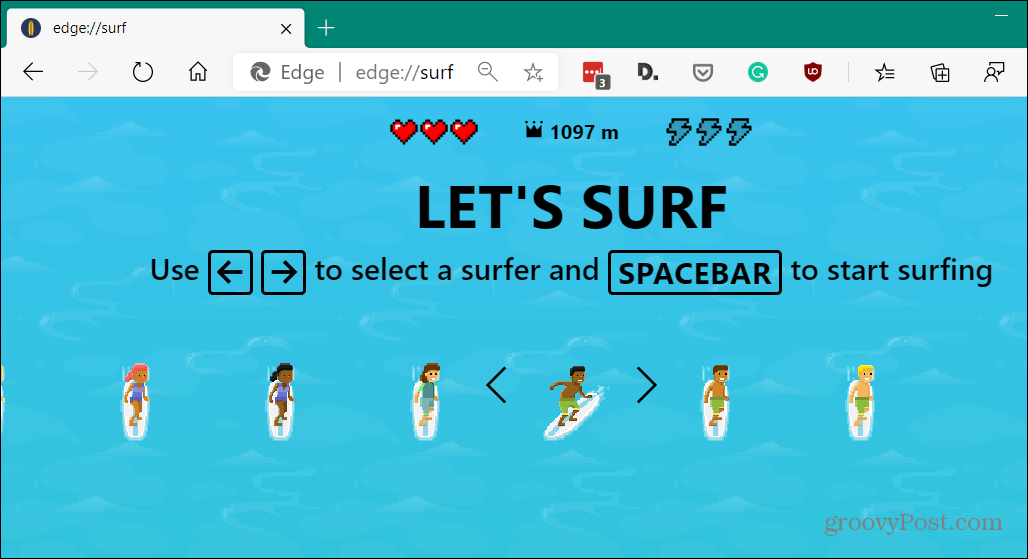 There you go! Now it’s time to hit those monster waves without running into obstacles and flipping your board. You’ll find other surfers on the waves as you race down the screen. 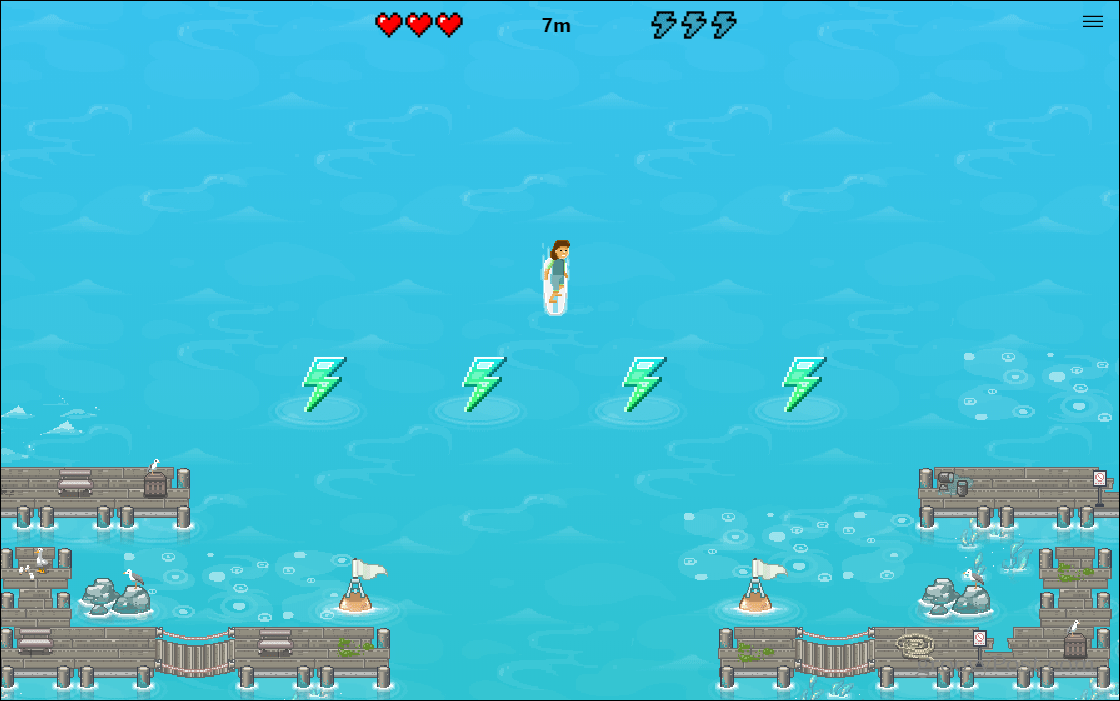 Giant octopuses also pop up and chase after you while riding the waves. You get three lives per race and need to hit the Spacebar to restart the game. 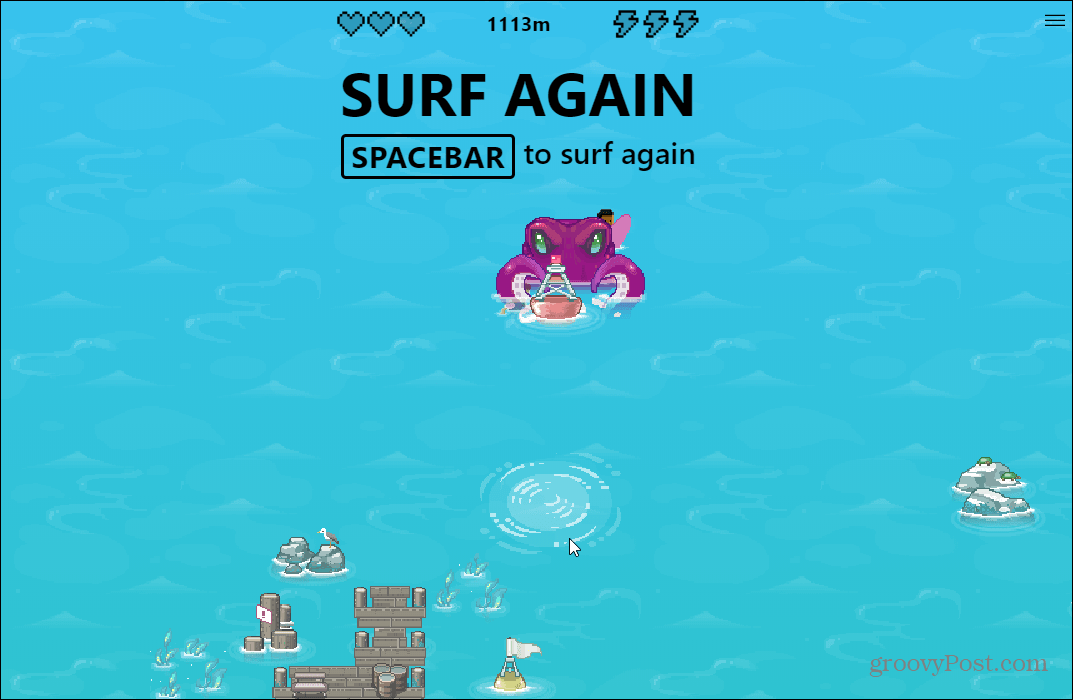 This isn’t a super complex game by any means. But it is a fun time-waster if you need to take a moment out of your busy day to have a bit of fun.