The SNES, PSX, and other game emulators have been available on the Android market for some time, and now a working Nintendo 64 emulator has landed.  Android developer, Yongzh, is the author of many highly stable and functional other emulators; SNesoid, GameBoid and other popular ROM-playing apps.  N64oid is stable, but it is still under constant development –expect to update frequently!

Not designed for low-end phones

N64oid is available in the Android Market, at an affordable price of $6.  But, before you head out on a quest for gaming nostalgia, you may want to check the reviews to make sure your device can handle the mountainous hardware requirements.  The developer recommends using a device with comparable hardware to the Nexus S, and so do we.  For emulators, the rule of thumb has always been that you need 10x the processing power of the original gaming platform.  It really is amazing how far technology has come since the release of the Nintendo 64 back in June of 1996. 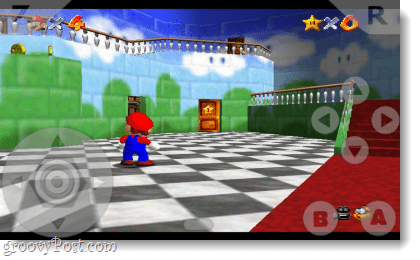 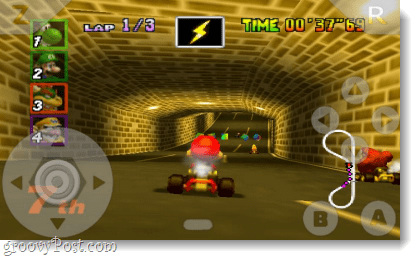 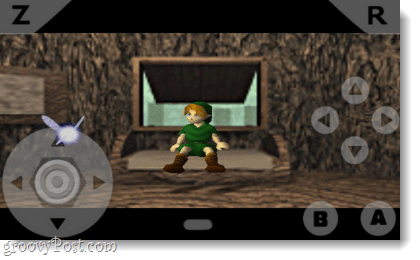 Where do I get games?

Nintendo 64 games for the N64oid come in the form of ROMS.  ROMs are generally created by owners of games backing them and storing them digitally.  The same ROMS that work for Mac, PC, and other system emulators will also work for the Android one.  A simple Google search land you a ton of results for websites offering free downloads of just about any N64 game ROM you can think of.  N64oid also offers a Rom Gripper++ app for Android that will seek out ROMs from the internet automatically and list them on a single page.

While emulators themselves are perfectly legal, the legality surrounding ROMS is somewhat debated.  Some ROMs are perfectly legal to use, while others are still protected by copyright.  If you own the cartridge of a particular game, some argue that it is perfectly legal to use a ROM of that game; though as said, that is still up for debate.  Use your own conscious and discretion when deciding whether or not you play a particular rom.  But, know that because these games are outdated and cartridges no longer manufactured, most game companies don’t care if you want to play them.

Below is a video of a YouTube user testing out the new N64oid app on a Motorola Xoom tablet.  As you’ll see, the increased screen size offers a much better experience when playing Nintendo 64 games.

If you’d like to see some more screenshots of the app, or read some reviews – check out the N64oid on the Android Market.