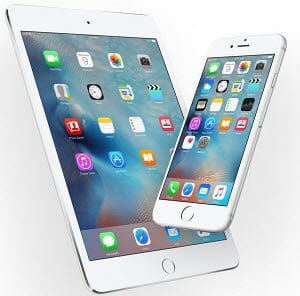 While iOS 9 was predicted to be a fit and finish release, Apple added many surprises to the latest version of its popular mobile operating system.

While iOS 9 was predicted to be a fit and finish release, Apple added many surprises to the latest version of its popular mobile operating system. What we are beginning to see over the past few years with revisions of iOS, Apple is trying new functionality to new revisions of its most popular device, the iPhone. On the iPhone 6s, iOS 9 shines through with some unique functions that make using the device feel less sequential and more powerful. In this article, we check out some of the cool new features you should be taking advantage to get the most of the OS.

Earlier this year, Apple introduced us to force touch on the Apple Watch then brought similar functionality to its Early 2015 MacBook laptops. 3D touch shares a similar capability on the iPhone 6s by providing access to quick action menus on apps. When you add a certain amount of pressure on an app icon, it will present a list of common tasks you can complete, such as a Selfie menu for the Camera app, a Post on FaceBook or New Message/Tweet on Twitter.

The feature can be easily confused with the app organization feature when you add pressure to an icon and will at times trigger that function by accident. 3D Touch requires just a little more force to activate it, though. Not many apps support 3D Touch on iOS at this time, but you can bet as iOS 9 percolates throughout the Apple device ecosystem, you will see developers add support for it. 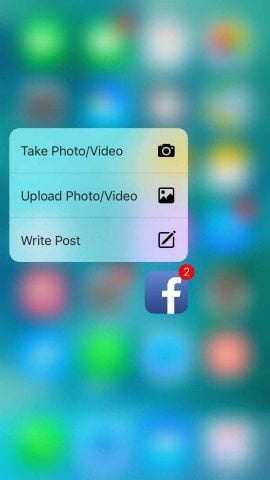 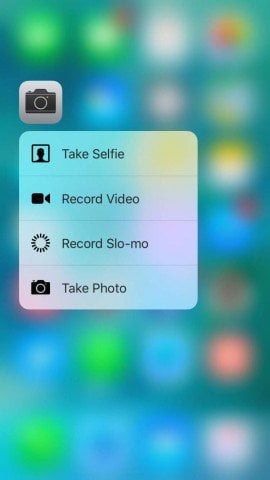 Another function of 3D Touch is Peak and Pop. Similar OS X’s Quick Preview, you can force touch on an email or photo and see a quick preview of the message. Swipe up and you can access more functions such as sending a reply. 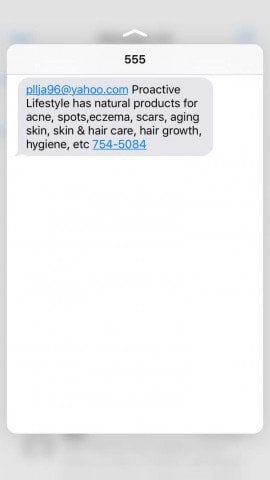 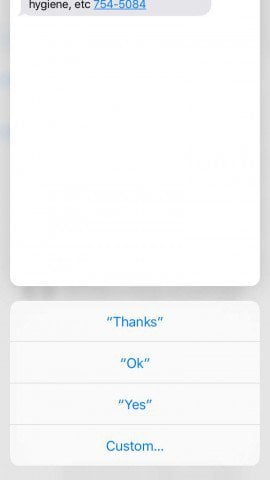 Users of competitive smartphone platforms might argue Apple is just catching up. Live Photos let you capture short bursts of motion in a picture while still capturing a still photo at its full resolution. By default, when you launch the camera app, Live Photo mode is on. If you are using an iPhone 6s device with limited storage, you might want to keep it off since these pictures tend to eat up lots of storage space.

To see a live photo, touch the photo to display it in motion. Take your finger off, and it looks just like a still photo. Devices running iOS 9 and OS 10.11 will be able to view Live Photos natively. The latest 9.1 update adds some intelligence to Live Photos with the ability to sense when the iPhone is elevated or lowered preventing the device from capturing unnecessary movement.

Apple adds a new visual design to how you manage open apps on the screen. When you double press the Home button, a carousel of your apps is presented with a preview of each app. If you want to manage your files stored in iCloud, you can now do so from a dedicated but optional iCloud Drive app. 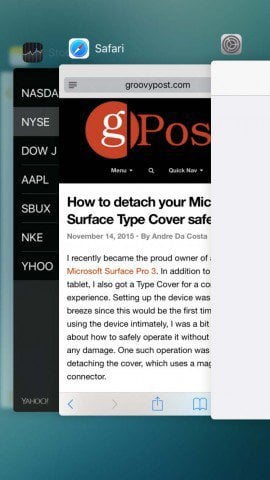 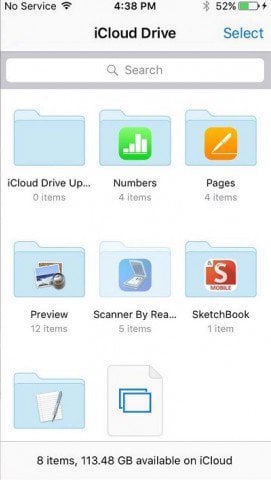 iOS Spotlight Search has been beefed up in iOS 9 adding suggestions based on location. So if you are in a town you never visited before and needed to know where the nearest gas station or restaurants are, you can get such real-time information. Search also finds information from within your apps such as contacts and preview of emails. You can also get suggestions based on contacts your searching, for instance, you can set up an appointment, make a call or tweet to them if you wish. Search now lets you perform everyday tasks like calculations too. 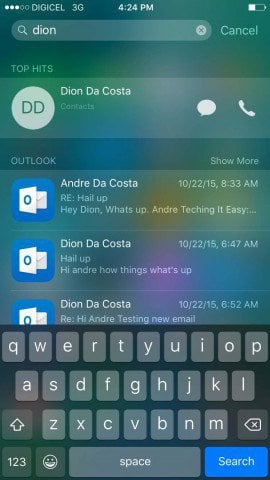 The Settings app also supports search, so you can find just the right function or app setting you need. 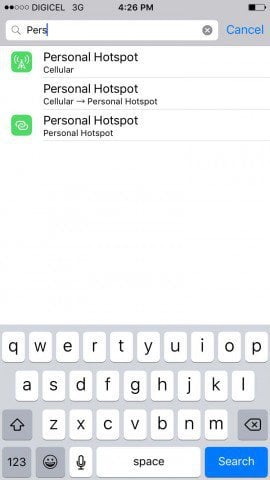