Disney Plus (or Disney+) launched last fall to rave reviews. If you haven’t yet experienced the premium service or even if you have, there’s a lot of content out there worth considering. Among these are countless television series, old and new. Check out these great shows on Disney Plus you should check out, regardless of your age. Enjoy!

If it weren’t for this animated series, which ran for five seasons beginning in 1992, there would have never been the popular X-Men film series. 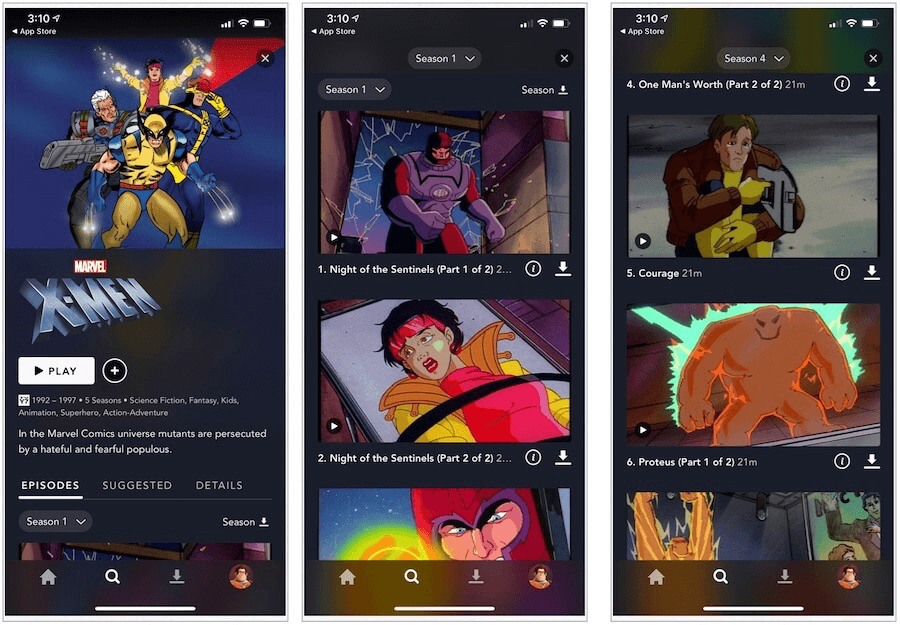 Originally aired on Fox Kids Network, X-Men: The Animated Series was based on the X-Men comic book series published by Marvel Comics, which were created by artist/co-writer Jack Kirby and writer Stan Lee. The series featured the now-familiar characters of Cyclops, Wolverine, Rogue, Storm, Beast, and many more. There are 76 episodes available.

The World According to Jeff Goldblum

The first original Disney Plus series on the list, The World According to Jeff Goldblum, follows the long-time actor as he explores a wide range of products, including tattoos, RVs, coffee, and more.

From National Geographic, the series has already been renewed for a second season. The first season, which debuted in November 2019, includes 12 30-minute episodes. 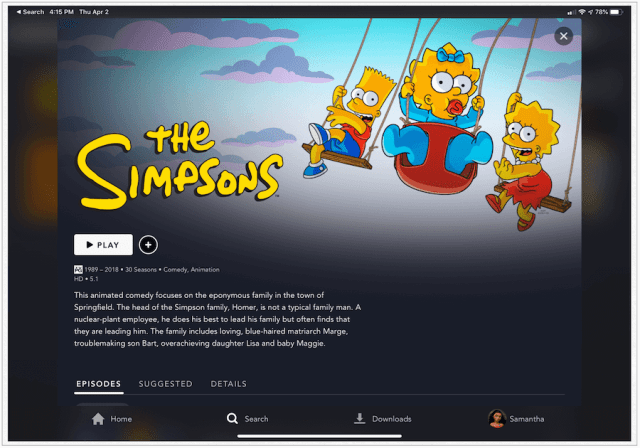 The Simpsons, of course, follows the working-class life of Homer and Marge Simpson and their child, Bart, Lisa, and Maggie. Along the way, viewers get to experience other characters in the fictional town of Springfield, including Seymour Skinner, Moe Szyslak, Ned Flanders, Mr. Burns, and many others.

For the entire Simpsons experience, be sure also to check out The Simpsons Movie, which is also available on Disney Plus. 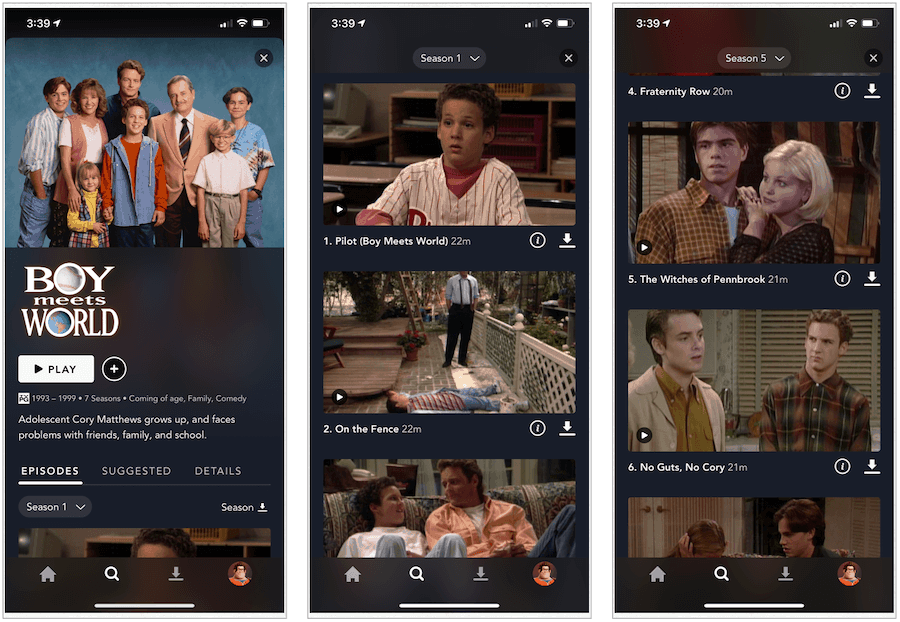 This now-iconic American television sitcom ran for seven seasons on ABC. Following the everyday events and life lessons of Ben Savage’s Cory Matthews, the series focused on middle school, high school, and college life late in the 20th century. Joining Savage in the series was William Daniels, Betsy Randle, Will Friedle, and many more. 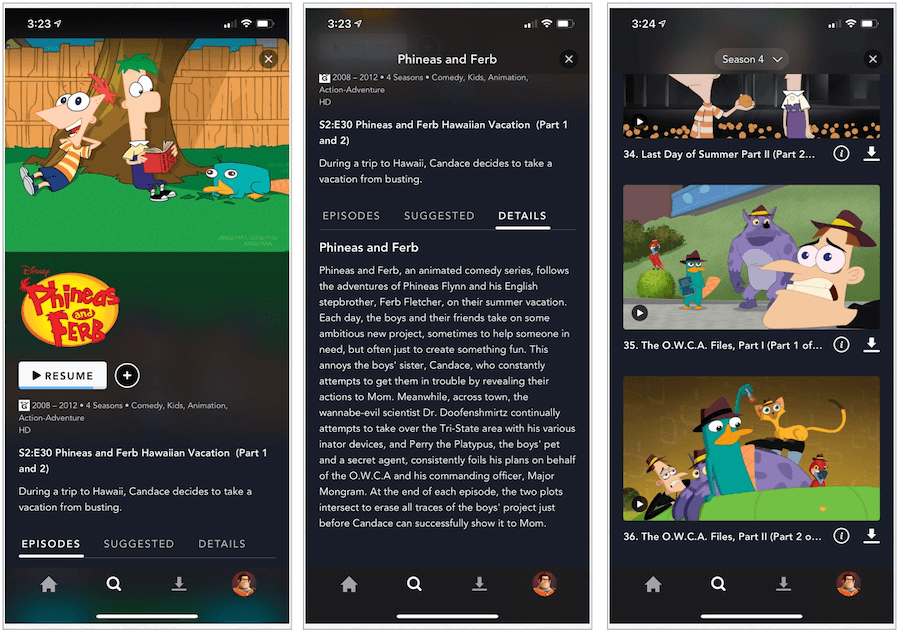 Anyone who has ever watched the Disney Channel knows all about the antics of Phineas and Ferb. Though it ran for only four seasons, there are 222 episodes available to watch. There are also three specials and a 2020 Disney Plus film.

Mostly set during summer vacation, the series features Phineas Flynn and his stepbrother Ferb Fletcher as they embark on another grand project. Along the way, they often run into the evil Dr. Heinz Doofenshmirtz, Perry the Platypus, and members of OWCA (the Organization Without a Cool Acronym).

Star War fans couldn’t get enough when this series launched alongside the Disney Plus service last fall.  Also known as Star Wars: The Mandalorian, the series is set five years after the events of Return of the Jedi and 25 years before the events of The Force Awakens. The series follows the title character, a bounty hunter named Din Djarin, as he moves his way through the reaches of the New Republic. Along the way, he meets many different characters, including Baby Yoda.

With a first season order of eight episodes, the Mandalorian returns later this year with season 2. 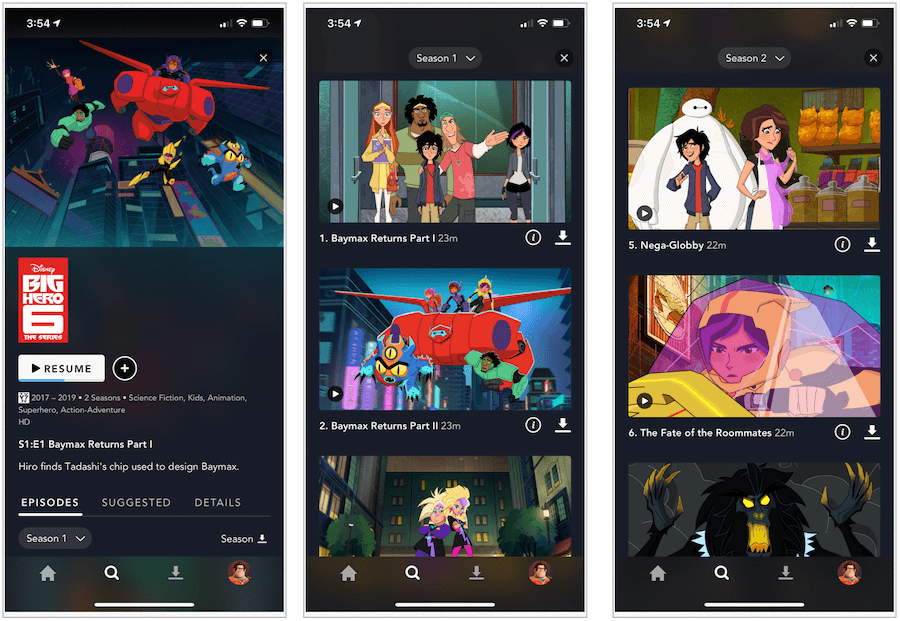 In 2014, Disney delighted audiences with the film Big Hero 6, which was loosely based on the comic book series by the same name by Marvel Comics. The series, currently airing on the Disney Channel, features the voices of Ryan Potter, Scott Adsit, and Jamie Chung. The stories take place after the events of the film and use traditional hand-drawn animation.

Big Hero 6: The Series currently consists of two seasons totaling 46 episodes. There are also shorts available. A third season has been ordered. 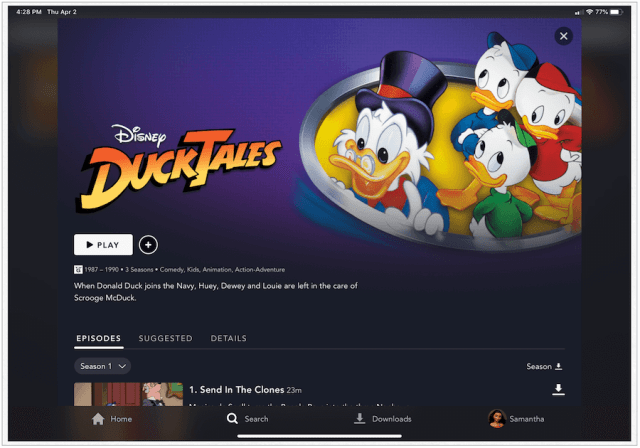 The 1980s DuckTales animated television series ran for 100 episodes over four seasons. In 2017, a reboot debuted. Based on the Uncle Scrooge comic book, the series follows Scrooge McDuck and his three nephews, Huey, Dewey, and Louie.

Very popular for Disney, DuckTales lead to other cartoons, including Chip ‘n Dale: Rescue Rangers, Darkwing Duck, and TaleSpin. There’s also a DuckTales movie. You can find them all on Disney Plus. 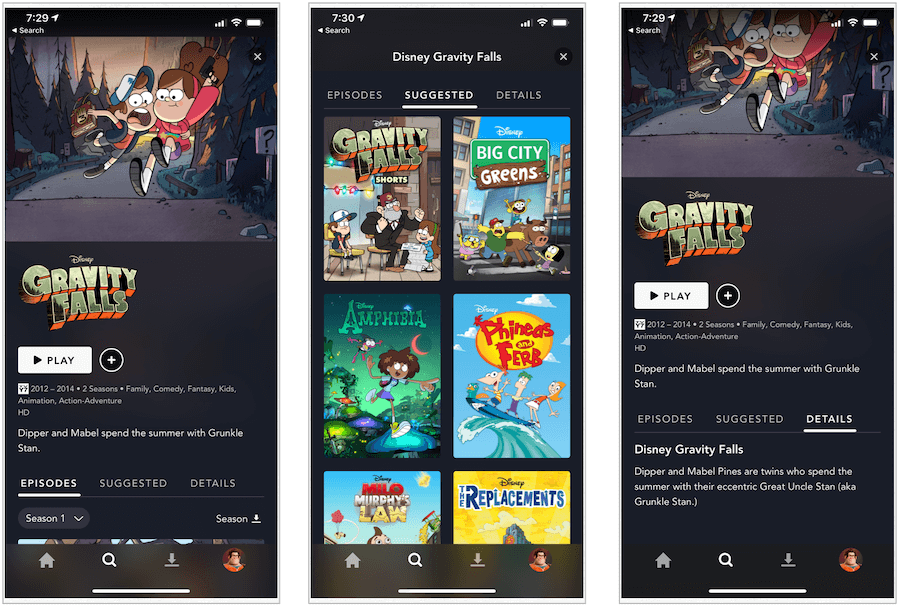 Truly a cartoon for all ages, Gravity Falls offers a beautiful combination of nostalgia and out-of-this-world exploring.

The service streams in resolutions up to 4K Ultra HD in Dolby Vision and HDR 10. Where available, it also supports Dolby Atmos sound. It is just $7.99/month or $79.99/year. Or, you can get the Disney Plus bundle that includes Hulu (With Ads) and ESPN+ for $13.99/month. Or, you can grab the new bundle that offers Disney Plus, Hulu (No Ads), and ESPN+ for $19.99/month..

You can watch Disney Plus content through streaming and downloading for offline use.