Is VLC player having stutter issues while streaming your media? Increasing the buffer cache might fix some of those video and audio stuttering problems.

VLC Player makes a great streaming video player, but sometimes it can run into spikes in the stream buffer. Part of this may be due to hardware or network issues, but it could also be because of the 0.3-second default buffer cache. It’s easy to change this, but finding a buffer that works best for your connection might take some tweaking.

There are two methods for changing the streaming buffer in VLC Player. One is permanent, the other is temporary and resets after each stream. You can change either, or both (in which case the temporary fix temporarily takes precedence.) Just follow the instructions below. 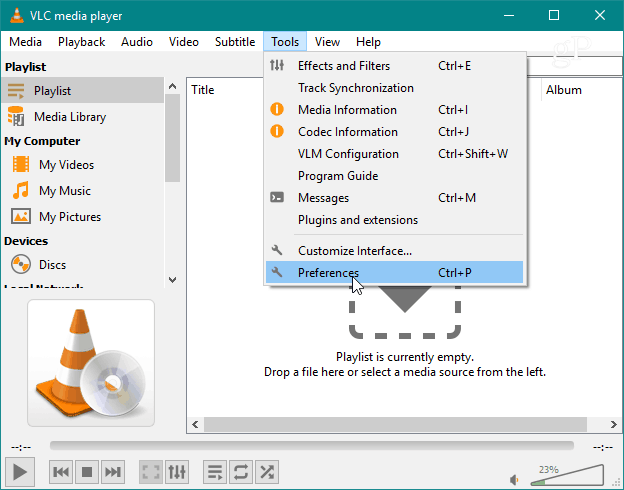 At the bottom-left of the Settings window click the All bullet to display additional settings. 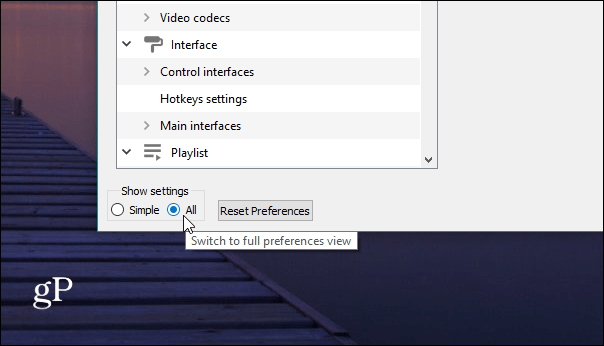 Now scroll down to Stream Output and change the caching to a larger number. It’s 1500 milliseconds by default which is equal to 1.5 seconds. 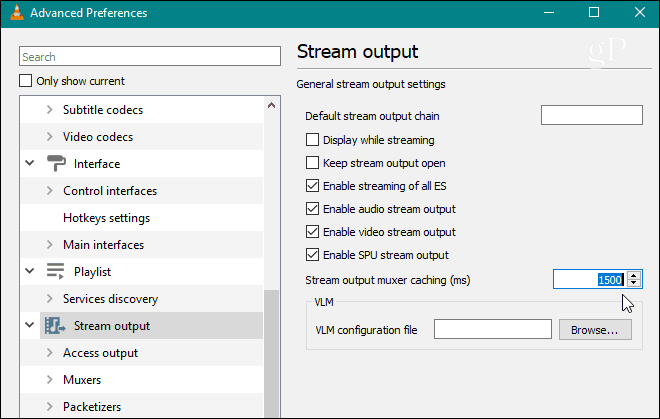 Change Buffer on a Per Stream Basis

During playback in VLC Player Click the Media tab and then select Open Network Stream. 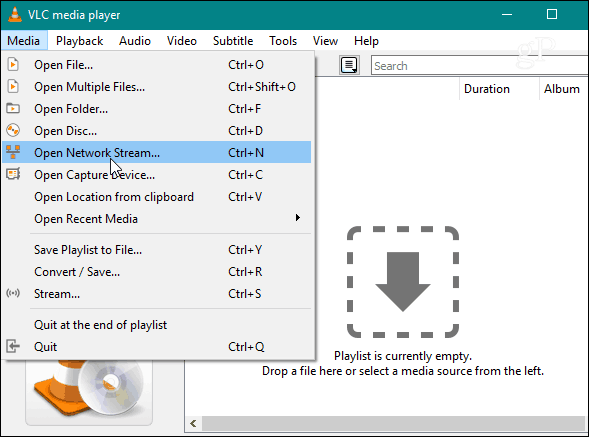 The settings menu will bring up to the Network tab. At the bottom of the window click the “Show more options” box. Additional information will appear at the bottom; in the “Caching” box fill in a higher Caching number than the existing one. For example, if you want the buffer to be improved to 1.5 seconds, change the number to 1500 ms. 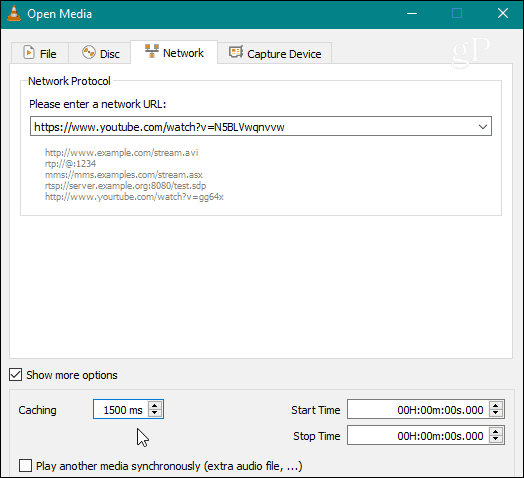 Unlike the other method, this change won’t save beyond the media currently being streamed. Instead, it will revert to the default as soon as your current stream ends.