Backlight bleeding happens with LCD monitors and televisions. Here’s how to check for blacklight bleed and solutions to fixing it.

Liquid Crystal Displays (LCD) remain a popular choice for televisions and computer monitors. Unfortunately, these can be affected by a defect called backlight bleeding. Occurring when light isn’t entirely blocked around a display’s bezels, the imperfection is fixable in some cases, although not always. This irregularity most often happens when the monitor is brand new and not something that occurs after long-term use.

Although backlight bleeding can occur on any LCD type, it most affects vertical alignment (VA) displays. This LCD type offers the best contrast and image depth versus IPS (in-plane switching) and TN (twisted nematic) displays. Without voltage, the liquid crystals found in a VA display remain perpendicular to the substrate, which creates a black display between crossed polarizers. However, with voltage applied, the liquid crystals shift to a tilted position, allowing light to pass through to create a gray-scale display that depends on the amount of tilt generated by the electric field.

What is Backlight Bleeding? 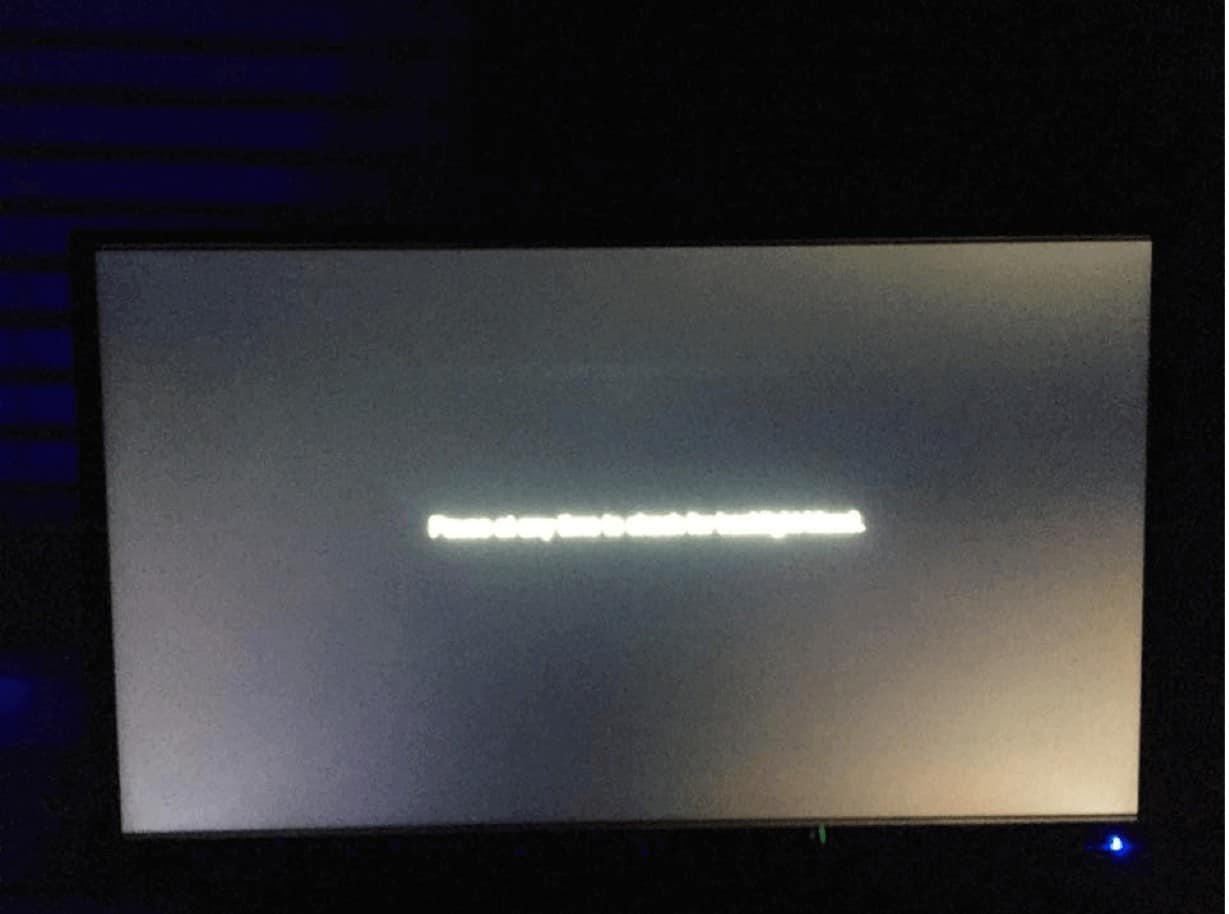 As designed an LCD display is supposed to block out excess backlight that is not needed when displaying an image or video. When light leaks around the edges of the display, you have backlight bleeding, which affects the image and video clarity.

Is It IPS Glow?

You might detect that your monitor is suffering from backlight bleeding. However, it might be the glow that’s associated with another type of LCD, IPS.

Short for “in-plane switching, IPS displays use liquid crystals arranged in rows between two glass surfaces to produce rich colors. With IPS glow, you’ll see a visible “glowing” around the corners of the panel when the rest of the screen is black. Solutions to removing IPS glow include adding ambient lighting to your room and reducing the monitor’s brightness. Changing the distance and angle that you’re looking at the monitor also helps with lessening IPS glow. 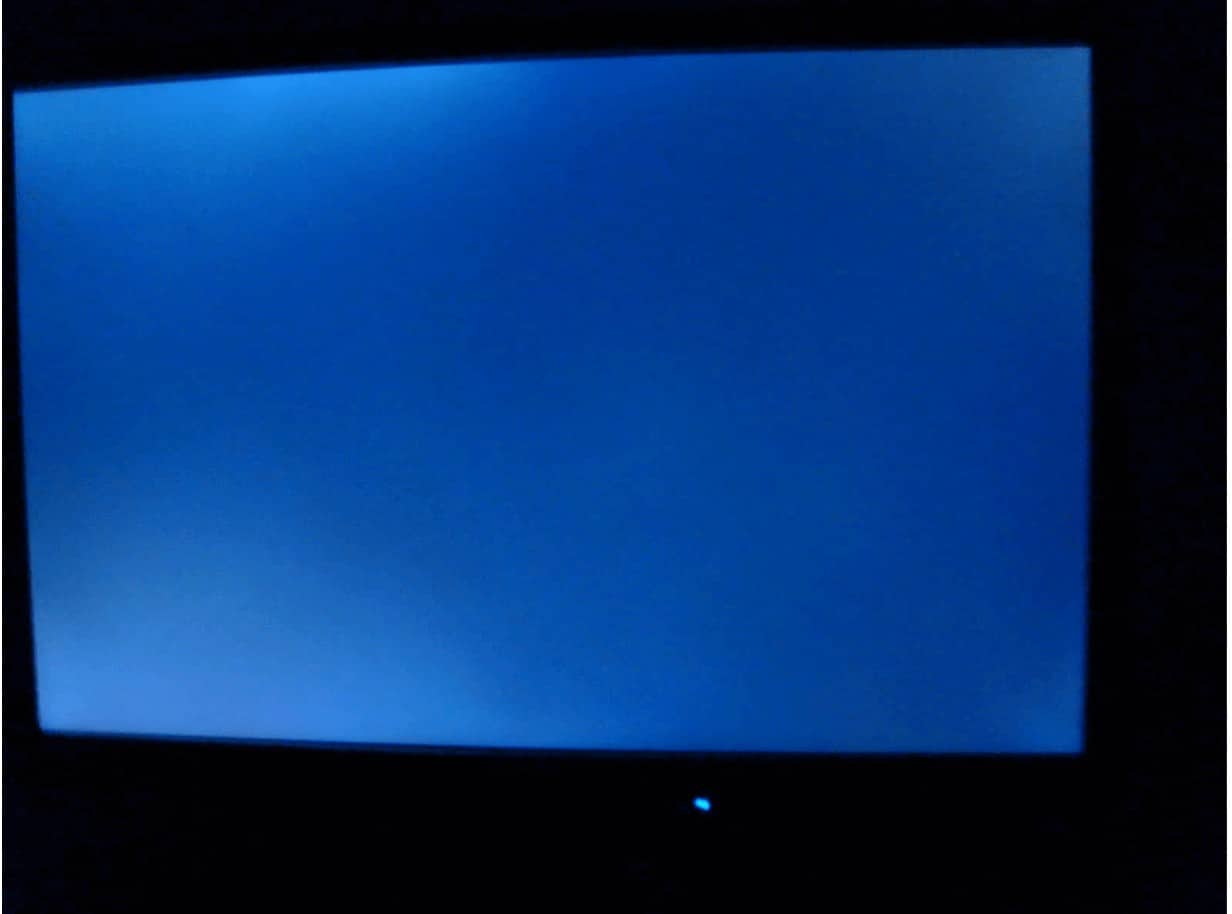 There’s a simple test you can perform to confirm your LCD has bleeding and not IPS glow. I suggest you perform this test immediately when you purchase a new monitor. Then, if there is a problem, you can return the monitor while its warranty is still active.

You can also use the website, lightbleedtest, to test for the defect.

There are various fixes you can try to fix any minor bleeding problem. These include:

When is Backlight Bleeding Acceptable?

If you experience backlight bleeding on your monitor, you can take various troubleshooting steps to resolve the issue. In most instances, this won’t require buying a new monitor.